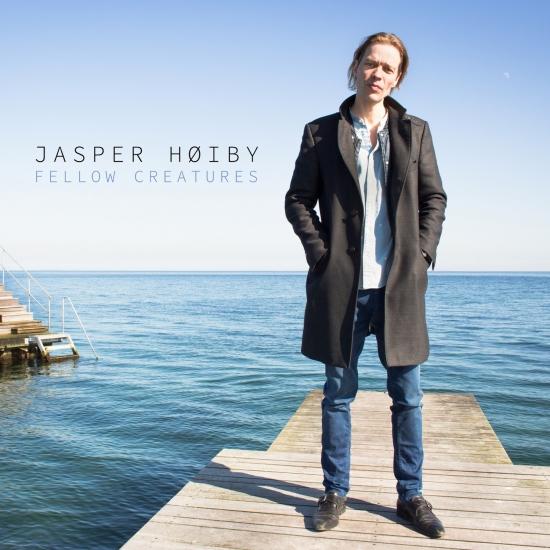 Fellow Creatures is the new album from the prolific and formidable bassist, bandleader and composer Jasper Høiby. Primarily known with Phronesis, Fellow Creatures is the vital new project that combines a strong sense of groove, driving energy with atmospheric textures and contrapuntal rhythms. It was described by London Jazz as “..fusing the infectious grooves of a Phronesis rhythm section with the off-kilter hooks of Polar Bear”. This landmark album from Jasper Høiby builds on the meteoric rise and continuing critical success of his glowing international career as one of the most creative, innovative and powerful performers, composers and bandleaders of his generation in Europe.
Liner Notes by Jasper Høiby: This album is very important to me and there are several reasons why. Firstly, It’s been a dream of mine for a while to start a larger ensemble and to have the option of writing for two melody instruments as well as the trio, which is a format I obviously love dearly.
With this project and album, it was very important for me to try things that I wouldn’t be able to do with Phronesis and so, although I still think this record will have much in common with the trio, in many ways it’s also an attempt to cover new and different ground. The music here may seem less explosive at first, but I hope some of its subtlety and richness will be revealed by repeated listens. My wish was to tell a story with a whole record, and to cherish that intimate relationship between an album and its listener that used to be commonplace, perhaps a return to the days when you would listen through from start to finish, again and again, until you grew to know every single note, space and emotion and it became part of your inner world, your personality even. My own musical inspirations started like this and I think it’s an important part of what’s helped to shape my musical DNA. This record is a celebration of the album as a narrative, as well as the personalities expressing it, and who bring so much to the tunes.
Secondly, the titles and to some extent the writing are inspired by a brilliant book by Canadian author Naomi Klein called, ‘This Changes Everything’. The book talks about what we have to do to make sure that we don’t devour this beautiful planet, along with all it’s natural resources. It discusses how we can seize this environmental crisis and transform our failed economic system to built something radically better for everyone.
Lastly, I want to dedicate this album to my older sister who sadly passed away this year in February. Jeanette, I couldn’t have hoped for a better sibling than you. You have taught me so many important lessons in life and you have somehow made me, and everyone around you realise just how lucky we all are. We all miss you dearly. Also the utmost respect and heartfelt gratitude to my mother, Lis Høiby who has dedicated much of her life to looking after Jeanette and of course, Karen, Peter and Annette for all your love, dedication and care.
This music is an encouragement to the love between human beings and an acknowledgement of our belonging to nature, that I believe we all share as fellow creatures.
“..fusing the infectious grooves of a Phronesis rhythm section with the off-kilter hooks of Polar Bear.” (London Jazz Blog)
'The band flowed from the outset, whether criss-crossing lines, changing tack or simply stretching out.' (Financial Times)
Jasper Høiby, bass
Mark Lockheart, saxophone
Laura Jurd, trumpet, flugel horn
Will Barry, piano
Corrie Dick, drums, percussion 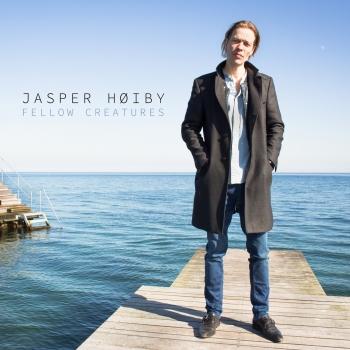 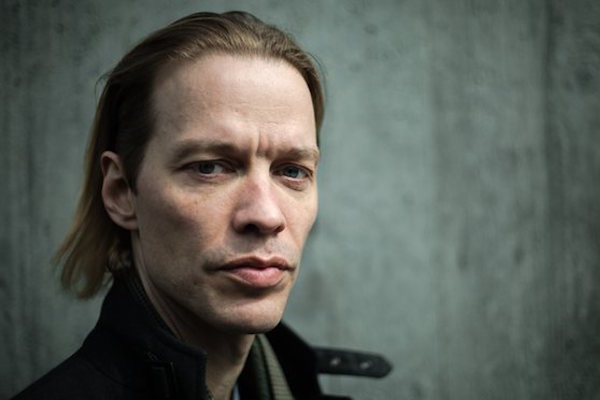