Abstractions of Reality Past and Incredible Feathers Binker Golding 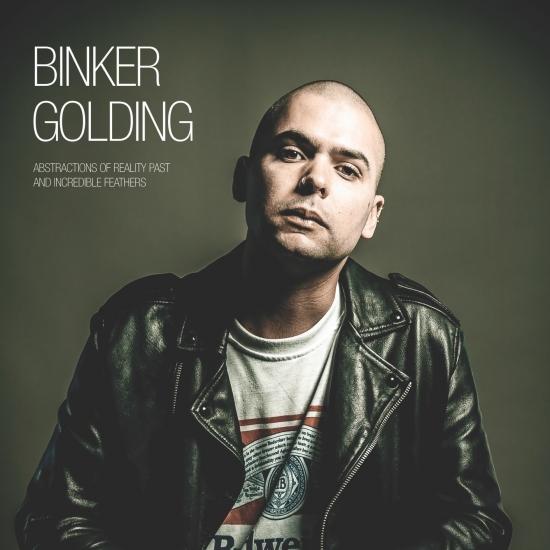 Info for Abstractions of Reality Past and Incredible Feathers

Binker Golding truly is the saxophonist of the moment. A highly skilled musician, accomplished composer, and occasional conductor, Golding has performed with everyone from Moses Boyd and Yussef Dayes to Evan Parker and Denys Baptise. 'Abstractions of Reality Past and Incredible Feathers' is his first quartet album, and typically, it goes against the grain.
The album constitutes a departure from Binker's more rhythm and riff-heavy collaboration with Moses Boyd as well as his avant-garde project with Elliott Galvin. With all compositions and arrangements by the band leader, there is a greater emphasis on harmonic and melodic development, harking back to the more through-composed jazz fusion of the 80s and 90s. All tracks were recorded at the legendary Abbey Road Studios and mixed by James Farber, whose prolific discography includes albums by Brad Meldhau, Michael Brecker, and Joe Lovano. Expect a contemporary twist in the form of London jazz scene heavyweights; Joe Armon-Jones on piano, Daniel Casimir on double bass, and Sam Jones on drums.
Binker explains the inspiration behind the material: "The album is about experiences I had throughout my teenage years & twenties. It's about remembering, forgetting, thinking you've forgotten & remembering again. It's about people & friends that you'll never see again & times that you can't go back to, so you have to settle for the memory of them instead, whilst holding on to some hope for the future".
"Is Binker Golding the new Sonny Rollins? The new Coltrane? Or both?” (MOJO)
"Like those saxophone colossi whose respective roots lay in calypso and roadhouse R&B, Binker opts to shake hips first, stroke beards second." (Q)
"Exceptional" (Gilles Peterson)
"... A furiously inventive conversation between Sonny Rollins and broken beat." (Clash Magazine)
"Binker's keening melodic lines are as intricate and impressionistic as the title." (The Guardian)
Binker Golding, tenor saxophone
Joe Armon-Jones, piano
Daniel Casimir, double bass
Sam Jones, drums
Mixed by James Farber
Mastered by Caspar Sutton-Jones 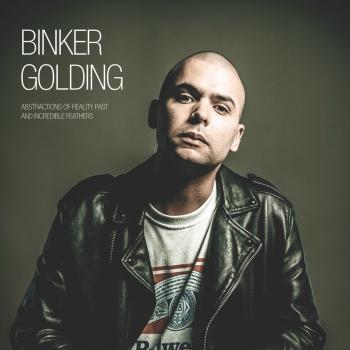 Abstractions of Reality Past and Incredible Feathers 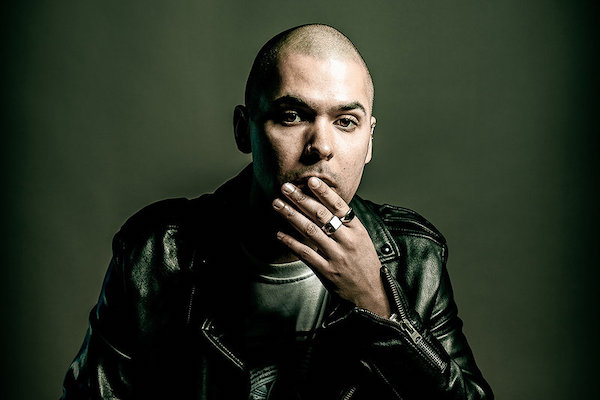 Binker Golding
Journey to the Mountain of ForeverBinker Golding is an award-winning jazz saxophonist, composer, and bandleader based in England. In addition to his own recordings solo and with drummer Moses Boyd in Binker & Moses, he's played on recordings by Sarah Tandy, Zara McFarlane, Ashley Henry, and Joy Ellis. He is the musical director of the celebrated Tomorrow’s Warriors Youth Orchestra and has composed concert repertoire for and conducted the Nu Civilization Orchestra. Golding is well-versed in the jazz tradition with a fluid tone that alternately recalls Sonny Rollins, John Coltrane, Johnny Hodges, and Michael Brecker. He has learned from and played alongside prominent saxophonists including Steve Williamson, Jason Yarde, Denys Baptiste, and Gilad Atzmon. Golding and Boyd have recorded several albums as a duo and with guests, including the award-winning Journey to the Mountain of Forever in 2017 and Alive in the East. Golding also recorded Ex Nihilo, another duo offering with pianist Elliot Galvin.
Golding was born and raised in North London. He began playing the saxophone at age eight. He was genuinely fascinated in learning to play classical music but as he got older he gave more attention to his parents’ record collection that contained a healthy sampling of jazz: Duke Ellington, Charlie Parker, Thelonious Monk, and Miles Davis. That said, he confessed in an interview that one of the albums that had a profound influence on him was Guns 'N' Roses Use Your Illusions II. At 15 and still in school, Golding decided to pursue music as a vocation. He studied jazz at Middlesex and the Guildhall School of Music and Drama before joining up with Gary Crosby's Tomorrow’s Warriors, where he met Boyd. The pair bonded over their spectrum-wide love of jazz and soul. They initially worked together in McFarlane's live band and played together for the first time on her 2014 date If You Knew Her. They formed the Binker & Moses duo and cut their debut, Dem Ones, live at Mark Ronson's Zelig Studio for Gilles Peterson's Brownswood Recordings label in 2015. They won the coveted U.K. MOBO award (Music of Black Origin) as Best Jazz Act. The same year, Golding joined Boyd's Exodus band for the Footsteps of Our Fathers EP.
Two years later, Binker & Moses cut the double-length Journey to the Mountain of Forever. Recorded live in two days to quarter-inch analog tape at Ronson's studio, the finished reels contained five hours of music. While the first disc featured only the duo, on the second they were joined by saxophonist Evan Parker, trumpeter Byron Wallen, harpist Tori Handsley, tabla player Sarathy Korwar, and drummer Yussef Dayes. The album's release was met with universal acclaim across Europe and the U.S. It was voted number one Urban Album of the Year by MOJO magazine (beating Loyle Carner and Kendrick Lamar.) The same year, Golding played on a pair of singles by McFarlane and on jazz singer, pianist, and songwriter Joy Ellis' debut album Life on Land. Binker & Moses issued Alive in the East for Gearbox in 2018, a concert date that featured the same extended ensemble (sans Korwar) as the second half of Journey to the Mountain of Forever. Golding also worked on Moses Boyd Exodus' sophomore full-length, Displaced Diaspora, that also included Nubya Garcia on bass clarinet, Joe Armon-Jones on synthesizer, and Theon Cross on tuba, among many others.
2019 found Golding playing live with Armon-Jones' band, with McFarlane and producer Dennis Bovell on the East of the River Nile EP, on jazz pianist Sarah Tandy's debut album Infection in the Sentence produced by Ben Lamdin on Jazz Re:freshed, and with Ashley Henry on the pianist's debut Beautiful Vinyl Hunter. Golding and pianist Elliot Galvin issued the duo offering Ex Nihilo. The saxophonist formed his own quartet with Armon-Jones on piano, double bassist Daniel Casimir, and drummer Sam Jones. In September, he released his Gearbox solo debut, Abstractions of Reality Past and Incredible Feathers, to international acclaim. (Thom Jurek, AMG)