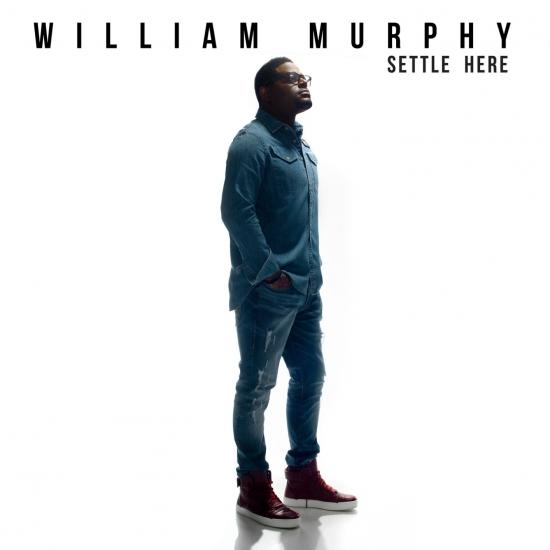 William Murphy is a reverent worship leader, singer, and songwriter. He is most known for his enduring praise anthems like "Praise Is What I Do," "It's Working," "Everlasting God," and "You Are Good." The latter two helm from Murphy's 2016 critically acclaimed, and GRAMMY® nominated live album, Demonstrate.
"Settle Here" explores worship in it's different forms and was recorded in two sessions. The first session included a small and intimate gathering of worshippers gathered in the sanctity of Murphy's home, and was followed by the second session, which manifested as a much larger corporate worship setting, and took place in the church that he pastors, The dReam Center of Atlanta, GA.
In both sessions, Murphy evoked a palpable presence of the Holy Spirit that transcends beyond the respective rooms and seeps into the audio recordings.
Settle Here is produced entirely by Murphy's spiritual daughter and son-in-law, Tasha Cobbs-Leonard and Kenneth Leonard (the duo behind Cobbs-Leonard's current chart topping release, Heart, Passion, Pursuit), and includes new worship anthems that are sure to compel and convict the body of Christ, including the title track, "Settle Here," and other key tracks "Chain Breaker," "The Rock," "Face to Face," "We Wait" and more.
William Murphy, vocals 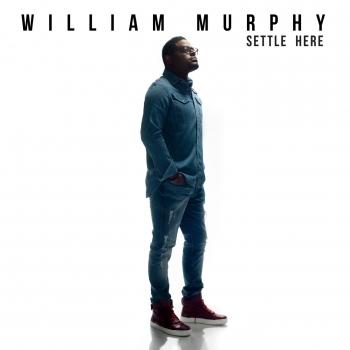 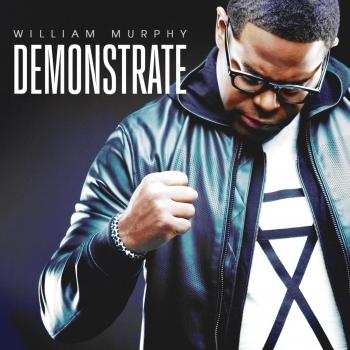 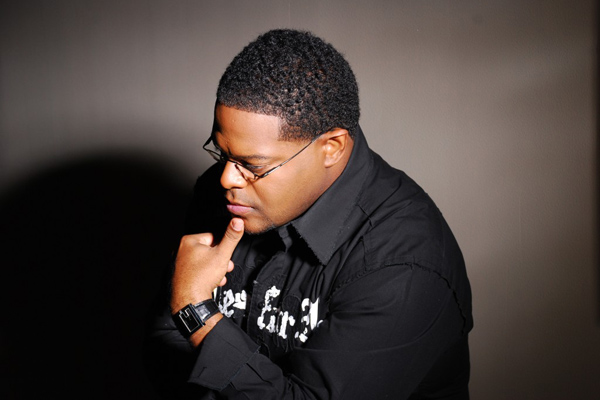 William Murphy
Through music, the human race has been praising and worshiping the Lord since Biblical times. Christian music can be a powerful vehicle to elevate the participant onto a higher plain, bringing them closer to the Lord, who adores our praise and worship, even if the person can't carry a tune. Heart attitude and effort is all that matters to the Lord!
Elder William Murphy has been prepared throughout his life to become a Minister of Worship by the Lord, despite his unplanned arrival into this world. William Murphy 111 was born in Detroit to unmarried, teen-aged parents. While raised by his mother, his father and grandfather and extended family were very close by; to love, guide and involve him in a caring church family.
'Church is what I've known all my life. My family is rich in the heritage of the Gospel, in spoken word ministry as well as music. That was the foundation I grew up on.' - blackgospel.com
He grew up in his father's and grandfather's church, and sang for the first time at the age of 14, when he discovered that he too could sing, like most of his extended family. As a young man, he led the music worship in his grandfather's church while taking a 9 to 5 job in a bank, which wasn't where the Lord wanted him.
After the bank was robbed at gunpoint, William arrived at a crossroads, feeling the strong pull from the Holy Spirit to jump into being a minister of worship full time. The Lord began to open doors.
By 2001, he was chosen to be the Senior Minister of Worship at New Birth Missionary Baptist Church while in his late 20's, a position he held until 2005, when his personal ministry of visiting churches and teaching and demonstrating music worship needed more of his focus. However, Elder William Murphy is still involved with his home church, where he is the Assoc. Minister of Worship.
With the energy, focus and dedication of the Apostle Paul, Elder William Murphy, who thinks of himself as a Minister of Worship; not an artist, tours around to different churches with his own band, inspiring others to create music to feed, nurture and elevate their congregations through praise and worship to attain this higher plain of being, rising to the presence of the Lord.
Elder William Murphy, has had a few bumps in the road, which he worked through with the help of the Lord. This resulted in the spiritual growth of not only Elder William Murphy, but to the blessing of many people.
Sometime after Elder William Murphy moved his family to Atlanta, his marriage fell apart. His wife left him, and their two sons in Atlanta. Elder William Murphy, worried about loosing his commission to minister, thinking perhaps his divorce would be a disqualifier in the Lord's eyes (1 Cor.9:27). He turned to the Lord in prayer, who gave him a song, which expressed his feelings about praising the Lord, PRAISE IS WHAT I DO.
This well-known song, PRAISE IS WHAT I DO, was originally recorded as the title track on the Shekiah Glory Ministries gold CD, in 2002, and is now recorded by Elder William Murphy on this CD, The William Murphy Project: ALL DAY.
Another bump in his road had to do with his history, an emotional worry which lingered in the back of his mind. The enemy, always looking for a way to derail, brought these feelings to his thoughts. He turned to the Lord in prayer, which resulted in Murphy's emotional healing and the creation of the glorious song, CREATED TO WORSHIP.
Elder William Murphy, testified about this struggle that happened in his life on his ALL DAY CD, giving a mini-sermon of hope and encouragement, sandwiched effortlessly inbetween the CREATED TO WORSHIP cut and cut 7, entitled The Healing Worship.
Selected text: Elder William Murphy poignantly shares his personal testimony: 'The Lord gave me this song a few years ago, and I don't mind telling my story. My mother was 15 years old and my father, (Bishop William Murphy Jr.) was 17 years old when I was born. You know what they call me, don't cha? They call me a mistake. They said I was illegitimate. They said I was the result of their (his parents) sin. How many of you know that God has the power to take your MESS and made it a blessing to the nations?'
'The enemy said, 'You are going through this right now, because you really aren't supposed to be here. You are a mistake! God doesn't really have a purpose for your life.''
'I looked at the facts and I almost believed it. But then I heard the Spirit of God say the devil is a liar. How many of you know that he couldn't tell the truth even if he wanted to? The Lord made it clear to me that I was NOT a mistake and that He does have a purpose for my life. I was in the plan of God when my daddy first met my mama.' (This leads into a spoken message of encouragement to unwed parents, that their babies were not a mistake.)
Elder William Murphy has continued to take hold of what the Lord has taken hold of him for, calling Elder William Murphy to be a Minister of Worship, with the goal of helping people, despite what is going on in their lives, to praise and worship the Lord; to prepare the hearts and minds of believers, through his words, his music and inspirational services which gladden the heart, feed the soul, lift the spirit and encourage praise and thanksgiving to the Lord Jesus, for who He is, for His character and for what He did for us on the cross, becoming our Lord and Savior.