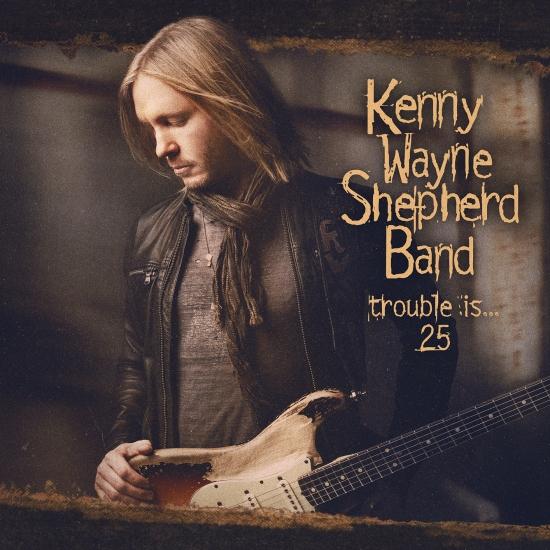 25th Anniversary: Since bursting onto the global music scene from the blues clubs of Louisiana in 1995 with his breakthrough first album Ledbetter Heights, followed by his career-defining second album Trouble Is... in 1997, Kenny Wayne Shepherd has been transforming classic tunes into bold new forms every night on stage. The tracks on Trouble Is... were always in motion and never became museum pieces.
But giving a quarter-century-old album a second birth is another matter. When the five-time Grammy nominated and multi-platinum selling artist saw the 25th anniversary of Trouble Is... on the horizon, he hatched a bold plan to trace the arc from the hungry 18-year-old gunslinger who caught lightning in a bottle in 1997 to the still searching master musician who has the soul of his life in his fingers. To bring together the old crew from the original sessions at the Record Plant in Sausalito, California, and to revisit the track listing. And to remind veteran fans and new listeners how this album reignited modern blues.
"One of the coolest things about re-recording Trouble Is.... was finding out - or confirming - how timeless this album really is," says Shepherd. "During the Trouble Is... anniversary tour, everyone commented on how this album could be released today and still be as relevant as it was 25 years ago. Making this album in 1997 was just a really monumental achievement. The new recording was a real trip down memory lane for me. And I'm still so proud of those songs."
"Operation Re-Recording succeeded - Kenny Wayne Shepherd's update of "Trouble Is..." convinces all along the line, because the guitarist doesn't take anything away from the dignity of the original, but rather subtly to generously enhances the individual numbers in exactly the right places. In fact, weaknesses have been eradicated here that were not necessarily perceived as such until now, and the bonus piece fits smoothly at the end of the hit track list. Must be heard at least even as a fan of the original version." (Andreas Schiffmann, musikreviews.de)
Noah Hunt, vocals
Kenny Wayne Shepherd, guitar
Reese Wynans, keyboards
Kevin McCormick, bass
Chris Layton, drums
Digitally remastered 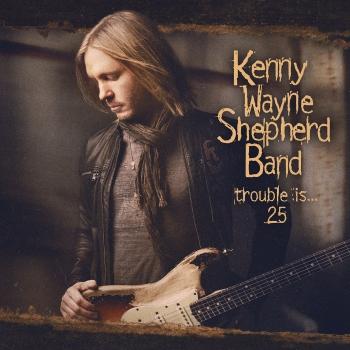 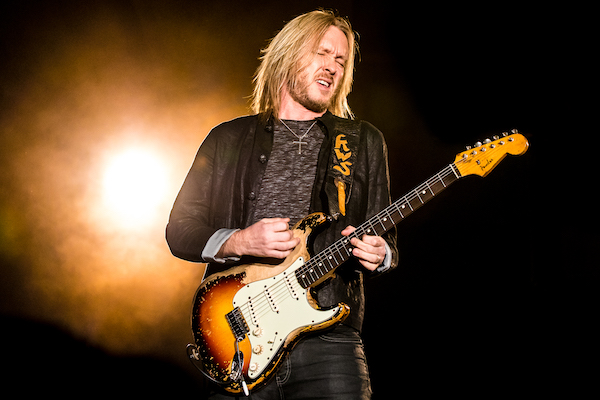