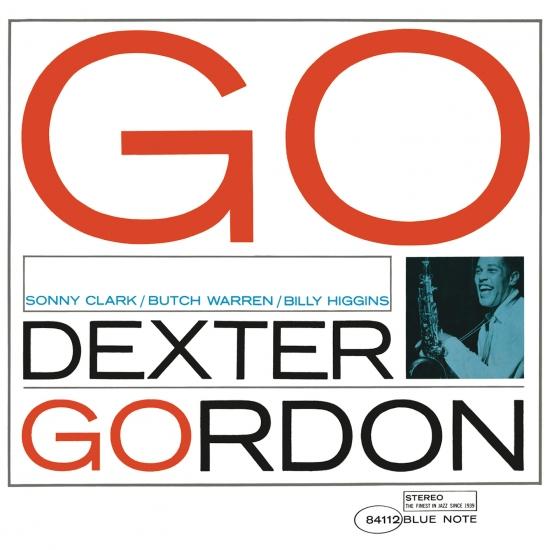 Arguably the best of the uniformly excellent sides Gordon cut for Blue Note between 1961 and 1965. The master of bebop tenor saxophone stretches out on six cuts including his own classic 'Cheese Cake' and a Latin-tinged version of Cole Porter's 'Love for Sale.' He also lends his huge tenor sound to gorgeous readings of the ballads 'Where Are You' and 'I Guess I'll Have to Hang My Tears Out to Dry.' Gordon is ably assisted by a dream of a rhythm section featuring Sonny Clark on piano, Butch Warren on bass, and Billy Higgins on drums. „Go“ was recorded in New York just before Gordon began an extended European exile.
Dexter Gordon, tenor saxophone
Sonny Clark, piano
Butch Warren, bass
Billy Higgins, drums
Recorded at the Van Gelder Studio, Englewood Cliffs, New Jersey on August 27, 1962
Engineered by Ron McMaster and Rudy VanGelder
Produced by Alfred Lion
Digitally remastered