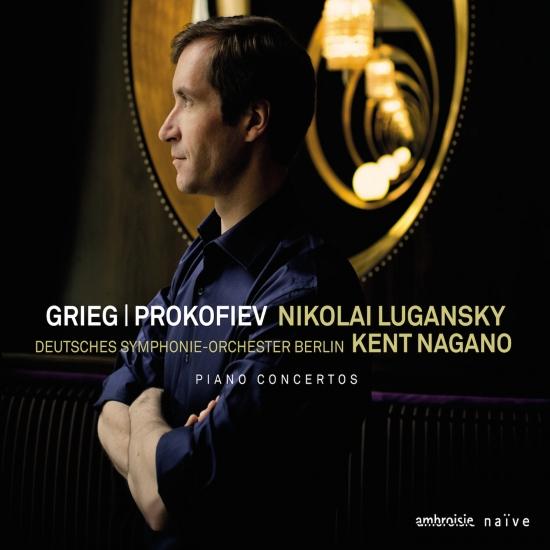 For his third recording on Naïve-Ambroisie, and following an extremely successful Rachmaninov sonatas recording, Nikolai Lugansky pairs with one of the most refined conductors, Kent Nagano (with whom he already recorded several successful discs) and the excellent DSO-Berlin to perform brilliant, breathtaking performances of the virtuoso Grieg and Prokofiev Piano Concertos.
Nikolai Lugansky records exclusively for the Naïve-Ambroisie label. His most recent recording, featuring Rachmaninov’s two Piano Sonatas, was released in Autumn 2012 and won a number of awards including the Echo Klassik, the Diapason d’Or, ‘Gramophone Choice’, ‘Choc’ de Classica and Scherzo ‘Excepcionales’. This followed his disc of solo Liszt works, which led Le Monde to write that 'Nikolai Lugansky has entered the inner circle of great Lisztians'.
“Lugansky seems much more at home in the Prokofiev than the Grieg and opens the Andante - Allegro with a sense of mystery followed by considerable liveliness...Pleasing support from the Deutsches Symphonie-Orchester Berlin under Kent Nagano comes across as colourful and especially sensitive to the soloist.” (MusicWeb International)
“in the Grieg Concerto he is as rhapsodic and affectionate as he is masterly...In the Prokofiev...his performance blazes with conviction, a propulsion and energy finely complemented wth an innate sense of poetry...In a market place where great recordings jostle for attention...Lugansky takes his own special place.” (Gramophone)
Nikolai Lugansky, piano
Deutsches Symphonie-Orchester Berlin
Kent Nagano, conductor 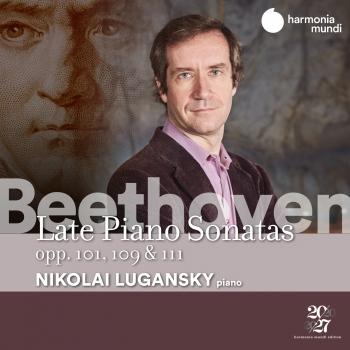 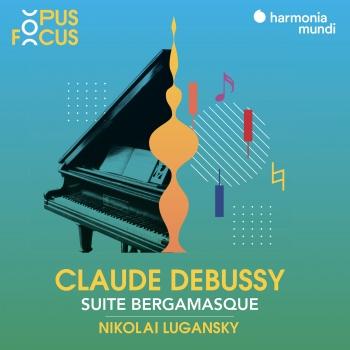 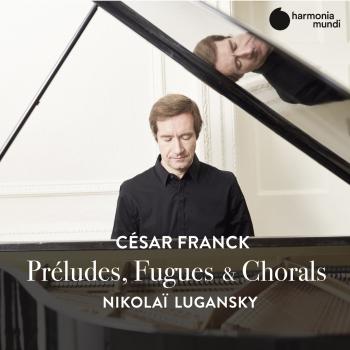 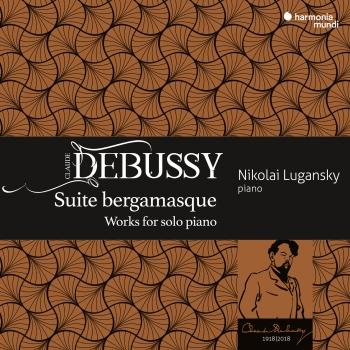 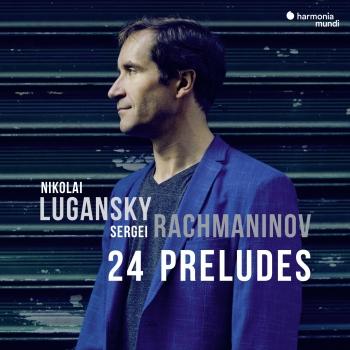 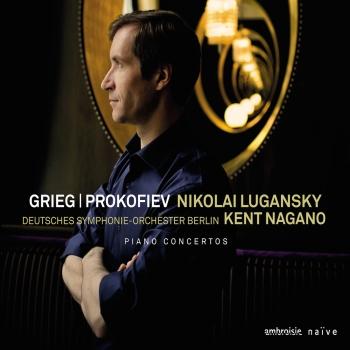 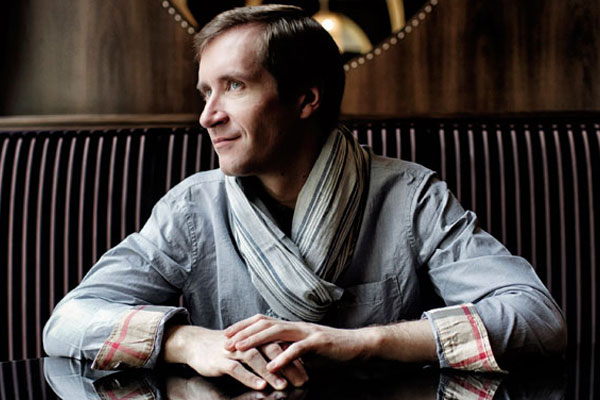 Nikolai Lugansky
Concerto highlights in Nikolai Lugansky’s 2013/14 season include his debut with the London Symphony Orchestra (Gianandrea Noseda), and returns to the Czech Philharmonic Orchestra (Jiří Bělohlávek), the Philharmonia Orchestra (Pablo Heras-Casado), St Petersburg Philharmonic Orchestra (Yuri Temirkanov) and the Rotterdam Philharmonic Orchestra.
In recital and chamber performances, Lugansky makes his debut at the Berlin Konzerthaus, and performs at the Great Hall of the Moscow Conservatoire and the Great Hall of the St Petersburg Philharmonia, Chicago’s Symphony Center, Paris’ Théâtre des Champs-Elysées and in the International Piano Series at the Queen Elizabeth Hall; his chamber music collaborations include performances with Vadim Repin, Mischa Maisky and Alexander Kniazev.
An acclaimed recording artist, Nikolai Lugansky records exclusively for the Naïve-Ambroisie label. His recording of Prokofiev’s Piano Concerto No.3 and Grieg’s Piano Concerto with the Deutsches-Symphonie Orchester Berlin and Kent Nagano is released in autumn 2013. This release follows on from his first two acclaimed solo recordings - of Liszt and Rachmaninov - for the label; the latter being awarded the “Solo Recording of the Year (20th/21st Century Music)” plaudit at the 2013 Echo Klassik Awards.