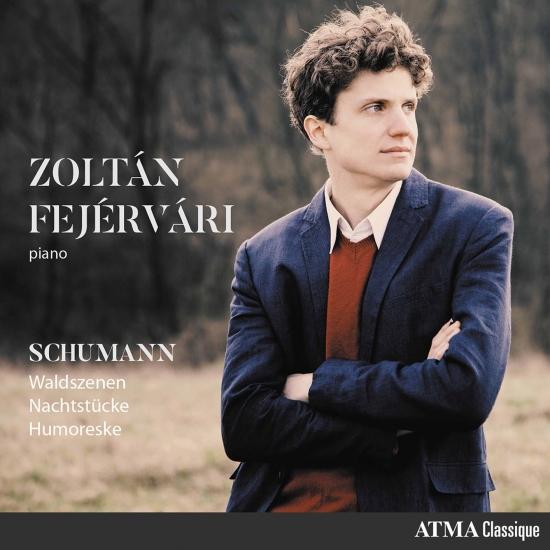 Winner of first prize at the 2017 Concours Musical International de Montréal, pianist Zoltán Fejérvári makes his ATMA debut with a recording devoted entirely to the music of Robert Schumann. Fejérvári recorded the album at Domaine Forget in Saint-Irénée, Québec.
“Fejérvári’s playing is multi-layered and precise, requiring full concentration on the part of the audience. Every note has its own particular dynamic, character, and expression.” (Kulturvollzug)
His solo recording debut, Janáček, was released in January 2019 and earned rave reviews as “the most sensitive and deeply probative recording” of that composer’s work (Gramophone).
Zoltán Fejérvári has emerged as one of the most intriguing pianists among the newest generation of Hungarian musicians. Recipient of the prestigious Borletti-Buitoni Trust Fellowship in 2016, Fejérvári has appeared in recitals throughout the Americas and Europe, at prestigious venues including Carnegie Hall, Montréal’s Place des Arts, Gasteig in Munich, Lingotto in Turin, Palau de Música in Valencia, Biblioteca Nacional de Buenos Aires, and Liszt Academy in Budapest.
Zoltan Fejérvari, piano 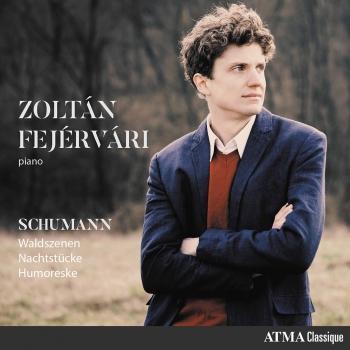 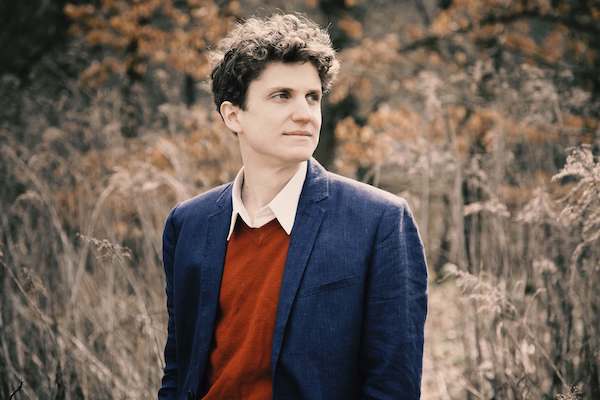 Zoltan Fejérvari
Winner of the 2017 Concours Musical International de Montréal for piano and recipient of a Borletti-Buitoni Trust Fellowship, Zoltán Fejérvári has appeared in recitals throughout Europe and the United States in such prestigious venues as Carnegie’s Weill Hall in New York, the Kimmel Center in Philadelphia, the Library of Congress in Washington DC, Gasteig in Munich, Lingotto in Turin, the Palau de Música in Valencia, the Biblioteca Nacional de Buenos Aires and the Liszt Academy in Budapest. He has performed as a soloist with the Budapest Festival Orchestra, the Hungarian National Orchestra, the Verbier Festival and Concerto Budapest Orchestras among others, under such conductors as Iván Fischer, Zoltán Kocsis, Ken-Ichiro Kobayashi, and Gábor Takács-Nagy.
Zoltán Fejérvári is a passionate chamber musician. He has collaborated with both the Keller and Kodály Quartets and has worked with such musicians as Gary Hoffman, Joseph Lin, Cristoph Richter, András Keller, Radovan Vlatkovic, Ivan Monighetti, Frans Helmerson, Steven Isserlis. He has been a participant in Kronberg’s “Chamber Music Connects the World” program, Prussia Cove’s “Open Chamber Music”, Lisztomania in Chateauroux, the Tiszadob Piano Festival and Encuentro de Música in Santander. At the invitation of Mitsuko Uchida, he participated in the Marlboro Music Festival during the summers of 2014 through 2016.
Zoltán Fejérvári’s recording of Liszt’s Malédiction with the Budapest Chamber Symphony was awarded the “Grand prix du Disque” in 2013 [HCD 32801]. His CD of four Mozart violin sonatas, with violinist Ernő Kállai, was released in 2014 by Hungaroton [HCD 32740].
Distinguished pianist András Schiff chose Zoltán Fejérvári for his “Building Bridges” series created to highlight young pianists of unusual promise. Under this aegis Mr. Fejérvári will give recitals in season 2017-18 in Berlin, Bochum, Brussels, Zürich and Ittingen among other cities.
Since 2014 Zoltán Fejérvári, has been teaching at the Chamber Music Department of the Liszt Academy of Music.