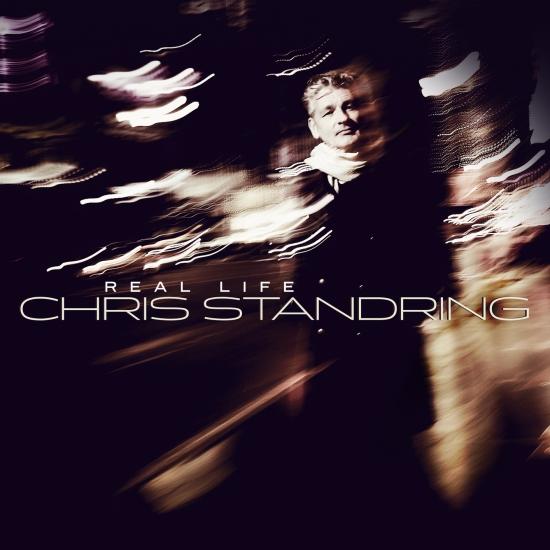 Riding the momentum of being named 2019’s Artist of the Year, contemporary jazz guitarist Chris Standring’s first single from his forthcoming 13th solo album, “Real Life,” was the most added track in its debut week at radio. The curiously titled “Is There A Doctor In The House?,” which is illumined by a celestial gospel vocal sample and Standring’s joyous electric guitar parlance and rousing keyboard blasts, is one of nine new tunes written by the artist, who produced and arranged the eleven-song set dropping March 20 on the Ultimate Vibe Recordings imprint.
“The vocal intro at the time of writing seemed quite bizarre and experimental and I didn’t quite know how it might pan out into a song. But there was a doctor in the house,” said Standring about the single cheekily, revealing his British humor. The Los Angeles-based musician lensed a cheerful and charming video for the single in nearby Santa Monica.
Standring describes “Real Life” as “one of my more joyful albums, but also perhaps the most authentic.” Like most artists, he turned to life around him for inspiration while composing music – a compelling amalgam of slick jazz, soul-singed R&B, funk grooves and bright pop harmonies – for the session. However, what he saw – chaotic times globally and much closer to home, his aging parents’ decline due to dementia – could have resulted in a dark and somber album. To his credit, Standring vigilantly maintained sight of the silver lining thus an optimistic tone prevails. It’s a refreshing and honest listen laced with an uplifting sense of urgency.
“The album’s theme is a wake-up call that I believe people who listen to my music will relate to. ‘Real Life’ suggests a world we need to embrace without shoving things under the rug. This is real. Life is no rehearsal and this notion becomes ever more present the older I get. Carpe Diem!”
Seizing the day with Standring on “Real Life” are Mitchel Forman (piano), Andre Berry (bass), Kevin Axt (upright bass), Matt Rohde and Hans Zermulen (keyboards), Ronnie Gutierrez (percussion) and drummers Chris Coleman and Dave Karasony.
After opening “Real Life” with the first single, the tension is palpable on “Out Of The Blue.” Standring’s electric jazz guitar meanders through the outer edges and his keyboard lends dramatic emphasis to the track that, despite the tense mood, allows bright melodic bursts of hope. “Whatever She Wants” acquiesces via amiable fretwork atop bouncy beats and rhythmic handclaps. Heartfelt and atmospheric, “In Other Words” is a tender beauty that deftly balances intimacy, vulnerability and the promise of a glorious sunrise at dawn. Standring’s guitar romps excitedly in a playground constructed of retro 1980s electronics and scat vocalizations on “Shake You Up.” Hip-hop beats drive “What Goes Around,” on which Standring’s improvisational guitar riffs and runs squawk with an edgy air of defiance. Co-written by Standring and multi-time GRAMMY® nominated producer Lauren Christy, “Living The Poetry” is a soulful R&B joint featuring the smooth and sultry croon of Incognito vocalist Vanessa Haynes. Emoting through a nylon string acoustic guitar, Standring’s poignant “Another Train” allures with the emotion of romantic exploration. The guitar man captivates on “Tell Me A Bedtime Story” as his nimble-fingered forays roam the pages of a soothing read on the Herbie Hancock composition. Ambient and meditative, “This Mess Is A Place” is a slow burn, churning chantlike at a deliberate pace and repetitive rhythm, setting the mind free. Standring closes masterfully with a Spanish classical guitar interpretation of Johann Sebastian Bach’s “Prelude From Bach Cello Suite 1.”
Last year, Standring issued “Best of Chris Standring Remixed,” which spawned his 13th Billboard Top Ten single when his reimagining of “Kaleidoscope” shot up to No. 4. Smooth Jazz Network named him Artist of the Year, not just for his own recordings, but for producing and co-writing the Billboard No. 1 hit, “Eddie’s Ready” for guitarist Thom Rotella. Standring, who debuted in 1998 with “Velvet,” has topped the Billboard chart six times as a solo artist.
Chris Standring 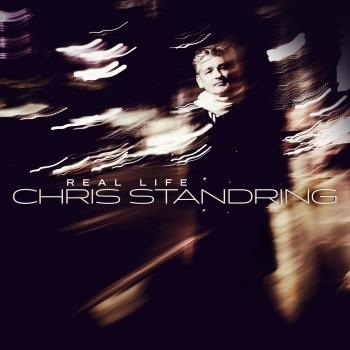 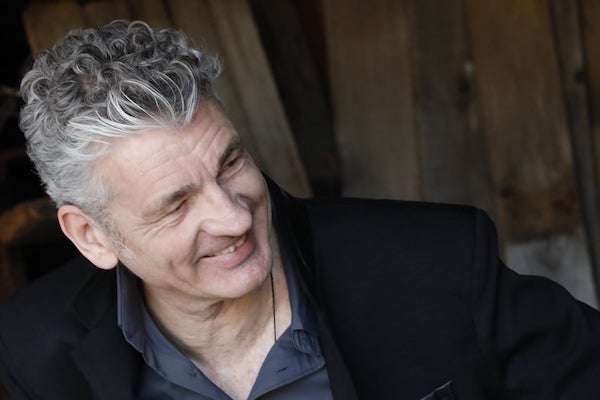