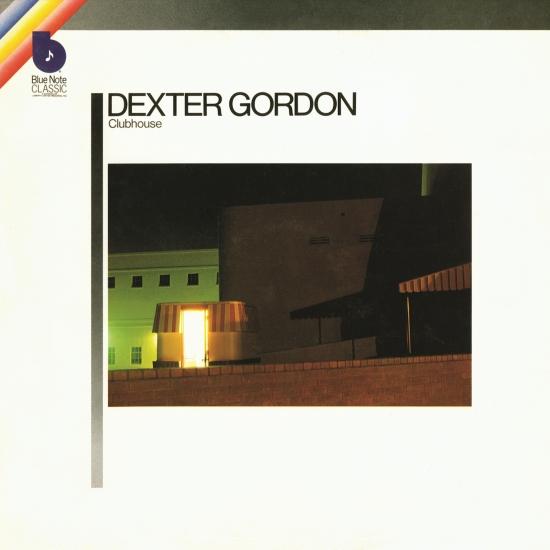 While Lester Young was indeed dubbed the 'Prez' of the jazz tenor saxophone by Billie Holiday, a case could be made for Dexter Gordon to be considered Chairman of the Board. Clubhouse songs One of the very first tenor saxophonists to incorporate the innovations of Charlie Parker into his approach, Gordon influenced generations of sax-masters, including Sonny Rollins and John Coltrane. Clubhouse album for sale Like that other chairman, Gordon was a master of the ballad who could briskly swagger or smoothly croon. With him in the company of the elegant and earthy piano of Barry Harris and the brash, adroit trumpeting of Freddie Hubbard, how can one go wrong with Clubhouse? Stellar.
„Dexter Gordon's Clubhouse, from 1965, is aptly named, suggesting the characteristic camaraderie of the Blue Note sessions and the small coterie of musicians on which they drew. Here the band includes Blue Note regulars Hubbard and drummer Billy Higgins with pianist Barry Harris and bassist Bob Cranshaw (Ben Tucker replaces him on his own 'Devilette') making relatively rare appearances on the label. Gordon is somehow both magisterial and romantic on the ballads—'I'm a Fool to Want You' and 'Lady Iris B.'—while the medium tempo originals possess bop, blues and gospel inflections, all impetus for Gordon's swaggering lines and ironic quotations. Hubbard is here a model of confidence, matching Gordon on the ballads with a broad, lustrous sound and adding an intensity that contrasts effectively with the comfortable Gordon, breaking up his explosive lines with irregular phrases and sudden shafts of sound. A typically solid Blue Note hard bop session, Clubhouse doesn't provide the blowing room to show Gordon at his most inventive, or the group intensity to lift Hubbard to his full potential, but it is consistent work by masters engaged in a common pursuit.“ (Stuart Broomer, AllAboutJazz)
Dexter Gordon, tenor saxophone
Freddie Hubbard, trumpet
Barry Harris, piano
Bob Cranshaw, bass
Ben Tucker, bass
Billy Higgins, drums
Recorded on May 27, 1965 at Van Gelder Studio, Englewood Cliffs, NJ
Engineer by Rudy Van Gelder
Produced by Alfred Lion
Digitally remastered