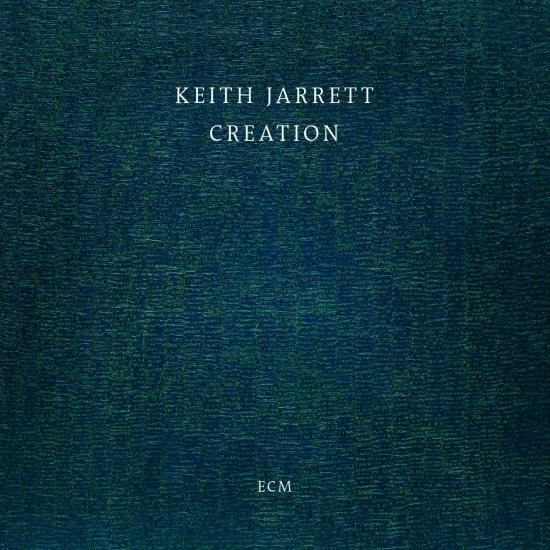 'Creation' features music selected by Keith Jarrett from his improvised solo concerts recorded in 2014 in Japan, Canada, and Europe. Where in the past the solo documentation has shown the improvisational process unfolding over the course of a single evening, this time Jarrett zeroes in on the most revelatory moments from six concerts in Tokyo, Toronto, Paris and Rome and shapes a new dramaturgy from the intuitive sequencing of the material. With this rewarding departure, Keith Jarrett gives us here the most up-to-the minute account of his spontaneously created music.
Keith Jarrett, piano