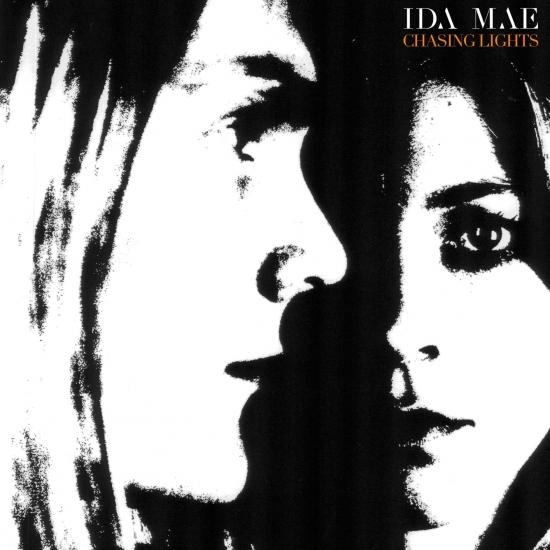 Currently on tour with Josh Ritter and after a phenomenal album launch show at The King’s Head, Ida Mae have released their debut album ‘Chasing Lights’.
Ida Mae is the sound that Chris Turpin always dreamed of creating. After the break down of their raucous first group, Kill It Kid, Turpin, as opposed to seeing the band’s dissolution as a setback, saw it as an opportunity: “We wanted to make something simple and honest and raw,” says Chris. “We wanted to make a record our way, with no compromises.”
‘Chasing Lights’ was helped to become the masterpiece it is with the guidance of legendary producer Ethan Johns (Ray LaMontagne, Laura Marling, Kings of Leon). The duo’s natural chemistry proved to be an ideal fit for Ethan Johns’ minimalist approach to production. “Ethan records live and very quickly,” explains Turpin. “He loves the naïve discovery of early takes. It could be terrifying at times, but we always trusted his judgment.”
Blending elements of vintage Delta blues and gritty rock and roll with boldly modern arrangements and fearless punk swagger, ‘Chasing Lights’ captures Ida Mae in its purest form. From the pulsating ‘Higher Than Light’ to the Beat poet-inspired ‘My Girl Is A Heartbreak’, ‘Chasing Lights’ is an impressive eclectic debut. Singing together, the couple have an unusual ‘which-is-which’ dynamic.
Ida Mae 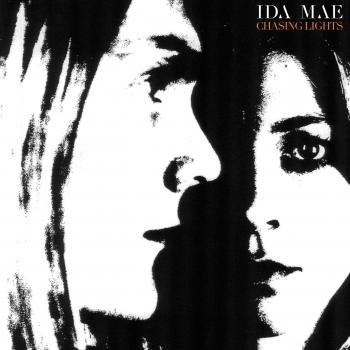 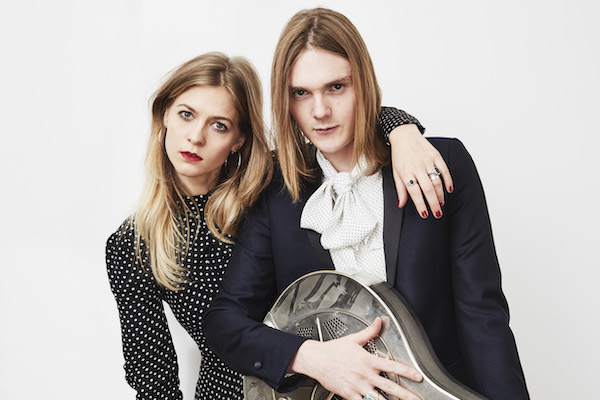 Ida Mae
"We wanted to make something simple and honest and raw," says Chris Turpin, one half of the breakout British duo Ida Mae. "We wanted to make a record our way, with no compromises."
That brand of fiercely unconditional commitment - to the songs, to the sound, to each other - has defined Ida Mae from the start, and it courses through the veins of the band's brilliant debut, 'Chasing Lights.' Blending elements of vintage Delta blues and gritty rock and roll with boldly modern arrangements and fearless punk swagger, the record captures Ida Mae in its purest form, with Turpin and his longtime musical partner Stephanie Jean performing nearly everything live in the studio under the guidance of legendary producer Ethan Johns (Ray LaMontagne, Laura Marling, Kings of Leon). It's an electrifying collection, the kind of record that feels both familiar and groundbreaking all at once, fueled by dazzling musicianship, breathtaking harmonies, and the sort of versatile, timeless songwriting that's earned the band tour dates with everyone from Greta Van Fleet and Blackberry Smoke to Marcus King and The Lone Bellow. As long as Steph and I have known each other, this is what we've done," reflects Turpin, who recently relocated from London to Nashville with Jean.
"'Chasing Lights' is a metaphor for everything we've been after, for tracing the footsteps of our heroes, for making a life and a living on our own terms."