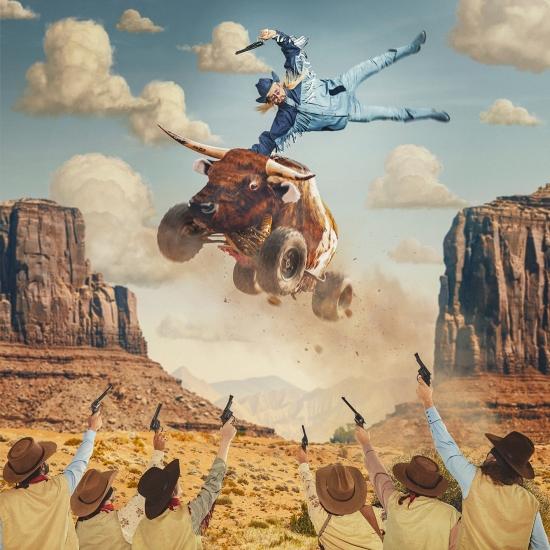 Santa Cruz native Oliver Tree releases his much-anticipated sophomore album Cowboy Tears. The internet based vocalist, producer, writer, director and performance artist writes and directs all of his colourful and eccentric music videos. Oliver Tree has collaborated with Lil Yachty, Marshmello, Trippie Redd, Ski Mask The Slump God, blink-182, Dillon Francis, grandson, Whethan and more.
A Los Angeles-based vocalist, producer, and sketch comedian, Oliver Tree brings a colorful, scooter-loving persona to his indie pop- and hip-hop-informed dance music. A native of Santa Cruz, Tree emerged in October 2016 as a featured performer on the single "Forget It" by hometown EDM musician Getter. That same month, he released his first collaboration with DJ Whethan, the compassion anthem "When I'm Down." The song went viral, garnering millions of streams over the next year. A record deal with Atlantic followed, and in mid-2017 Tree issued the solo singles "Welcome to L.A.," "All I Got," and "Cheapskate." Another collaboration with Whethan, "Enemy," saw release in September 2017 before his own single, "Upside Down," arrived the first week of 2018.
Oliver Tree 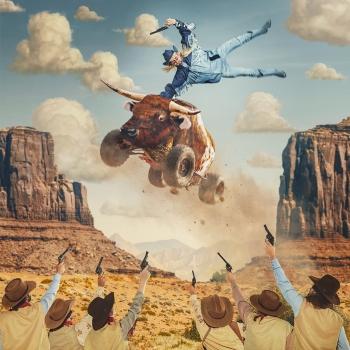 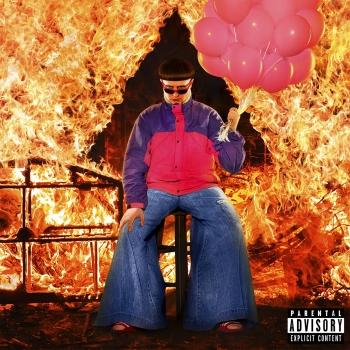 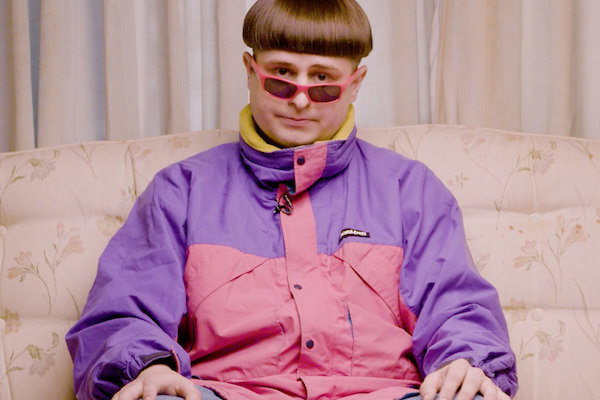 Oliver Tree
Genre-defying singer-songwriter-producer-professional scooter rider Oliver Tree has been making waves with his unique high-energy sound and eccentric persona. Tree’s latest hit single, “Hurt,” is slated to be his biggest yet, currently reaching the Top 5 at Alternative radio and Billboard’s “Alternative Songs” charts. The single is accompanied by an equally gripping companion video, which sees Tree crucify himself on his signature Razor scooter while cruising around Ukraine. The video – shot in Ukraine, was written & directed by Tree. Watch “Hurt” at Oliver’s official YouTube channel here. Oliver recently made his late-night television debut with a groundbreaking performance of “Hurt” on The Late Late Show With James Corden, where he performed atop a set of stilts and commanded the stage with his signature high-energy flair and unique hard-hitting sound.
Following the release of his 2018 debut EP ALIEN BOY, Tree has gone on to receive impressive critical acclaim. VICE applauds Tree stating, “Everything is so seamlessly interconnected to his brand, his image. You can’t have one thing without the other. It’s not a one-off, or a string of one-offs. He’s a developing polymath…” Huffington Post has applauded his work as “an enigma of genre. While (Tree is) primarily a pianist, guitarist and producer, his real-instruments-based-production incorporates rap, vocal harmonies, poetic lyrics, strings and a hearty dose of synth…as much philosopher as musician, and a big dreamer at that, (Tree’s) goal is to push the art form forward,” Hailed by Billboard as “alt-pop’s merry prankster,” Oliver is currently gearing up for his massively anticipated full-length debut album, UGLY IS BEAUTIFUL, due later this year.