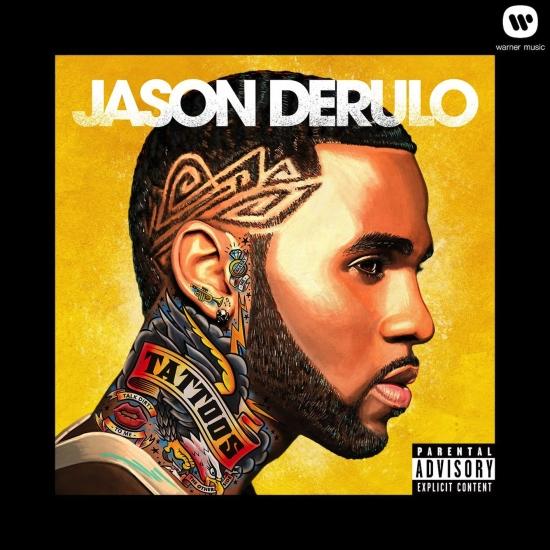 Singer, songwriter and performer Jason Derulo release his third album Tattoos. The new album arrives over a year after the Miami native suffered a freak accident while preparing for his Future History World Tour. Last week in America Derulo made his media rounds to promote the new album stopping by Chelsea Lately to discuss life before taking over the main outdoor stage at Good Morning America to perform a medley of his hits.
'Last year, Jason Derulo fractured his neck, an event that inspired this album's title ('Life-altering experiences are like tattoos stuck to you for life,' he explains), but has otherwise had little effect on his musical worldview. As on his two previous records, the R&B crooner hasn't quite figured out what to do about his innate romanticism: Tattoos is a battle between the lover in him and the priapic Lothario. Spoiler alert: the lover prevails. Despite a bit of graphic rhyming from 2 Chainz on Talk Dirty – a song that insists 'booty' is an international language – Derulo can't help going for the smooch. On Marry Me, he scales such heights of passion that his falsetto nearly bursts through the ceiling. Then there's the duet Vertigo, a balladic cocktail of tweeness and hormones made even stickier by the whoops of girlfriend Jordin Sparks. Nonetheless, Derulo's clubby hooks are infernally catchy, and he adds a touch of freshness with buoyant forays into rock and salsa.' (Caroline Sullivan, The Guardian) 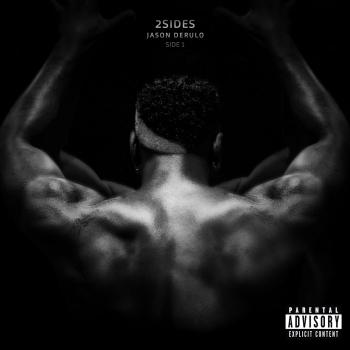 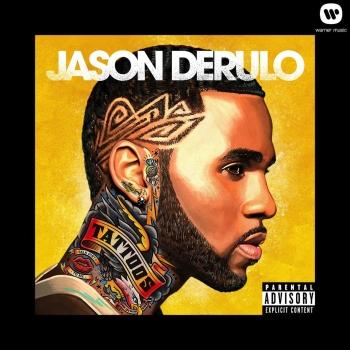 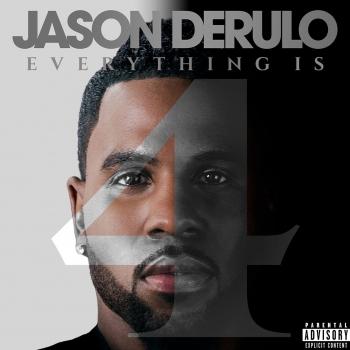 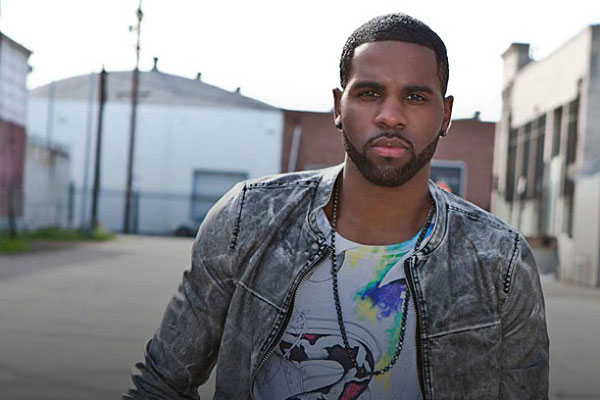 Jason Derulo
Following a tumultuous 2012, Miami-born singer, songwriter, dancer, and actor Jason Derulo is gearing up for his comeback. Back in January 2012, Derulo suffered a catastrophic neck injury while rehearsing for a world tour to support his sophomore album Future History. He reveals that the "emotionally draining" accident gave him a greater appreciation for life and his career. "That one experience helped me to grow up in a second," he says. "I was on autopilot. I was going around the world. I was performing. I was just literally going through the motions...When that kind of thing is taken away from you, you realize how much you appreciate what you love doing and who you love."
After five months of physical therapy and working on his upcoming album, Derulo returned with the lead-single from his third album, “The Other Side.” Produced by Ammo (Katy Perry, Ke$ha) and Martin Johnson (Taylor Swift, Hot Chelle Rae, Hannah Montana, The Used), “The Other Side” became the #1 most added record on the Top 40 charts in 2013 with over 120 adds across the country in its first week: just 25 stations short of the all-time record set by former touring mate Lady Gaga.
Two album in from bursting on the scene in 2009, Jason has sold over 14 million tracks domestically with almost 10 billion in cumulative radio audience and nearly 700 million views on his YouTube channel due to a string of Top 10 singles: "Watcha Say," "In My Head," "Ridin' Solo," "Don't Wanna Go Home" and "It Girl." The talented performer has sealed his reputation as a global chart-topping star. He was a five-time winner at the BMI Pop Awards, including being honoured as “Songwriter of the Year” in 2011. Derulo has also received a string of nominations including nods from the Teen Choice Awards, the MTV Europe Music Awards, the MOBO Awards and others.
His third, untitled album hits stores this fall. "I spent a year working on this album, and it's become my best work thus far by far," he says of the upcoming release. "I wanted to make a record that I wanted to listen to all the time. Not just this year, not just next year, but for a long time."