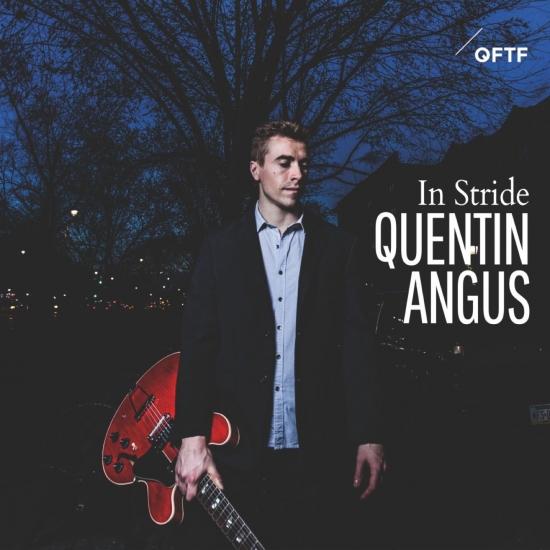 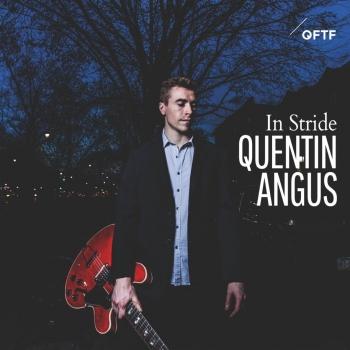 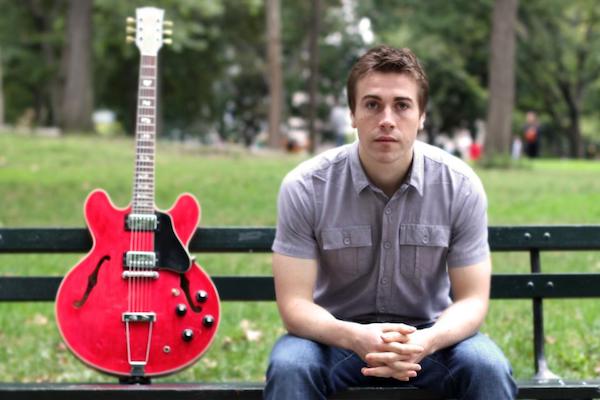 Quentin Angus
Originally from country South Australia, Quentin Angus is a multi-award winning Australian jazz guitarist, 23 years of age, who has recently moved to New York to undertake a Masters at the Purchase College Conservatory of Music, supported by various scholarships. Since his arrival in NY just months ago, Angus has already begun leading his own bands in Manhattan, was selected as one of Downbeat Magazines '34th Annual Student Music Awards' for his composition 'Five Ahead', and was one of 20 musicians from around the globe who were selected for the 2011 'Betty Carter Jazz Ahead Residency' at the Kennedy Centre. His guitar tutor at Purchase College is the world renowned John Abercrombie, although, he is also working closely with John Riley, Todd Coolman, Hal Galper, Jon Gordan, Andy Laverne, Kermit Driscoll, and Dave Ruffels, among many others.
Since beginning guitar lessons when he was 4, Quentin has had a very fruitful performance career. While under the guidance of Jazz Guitar/ History lecturer, Colin Elmer, at the University of Adelaide, Quentin has completed a Cert IV (Jazz Performance), a Bachelor of Music, Honours in Music (Awarded with First Class Honours), and during this time Quentin has won numerous awards, including the most outstanding jazz guitar undergraduate (2006), most outstanding postgraduate music student (2009), received the inaugural directors award from the Conservatorium of Music for his compositional talents (2009), and is also the 2010 recipient of the prestigious Keith Michell Award, from the Helpmann Academy. Quentin also holds an APA scholarship for postgraduate study and has received numerous grants from the Helpmann Academy and CARCLEW, including funding in 2009 to study with Pat Martino, Gilad Hekselman, and Steve Khan. Since then, Quentin has studied with Adam Rodgers, Jonathan Kreisberg, Mike Moreno, and Randy Johnston among others.
Quentin has performed in Australia, Japan, New Zealand and the United States, including events such as the Adelaide International Guitar Festival, Adelaide FRINGE, FUSE Festival, and the Mt Barker Jazz Festival. He has shared the bandstand with Bob Mintzer, Wolfgang Muthspiel, James Morrison and Michelle Nichole, while being involved in various Australian music groups such as Mr Goodnight, The Quentin Angus Quintet, The Adelaide Guitarchestra and The Cerberus Project, he has also appeared as a guest artist in groups such as The New Cabal. In recent years Quentin has also been involved in Musicology. This has included being invited to present his research and transcriptions of Gilad Hekselman and John Abercrombie at conferences in New Zealand and Australia which has since been published.