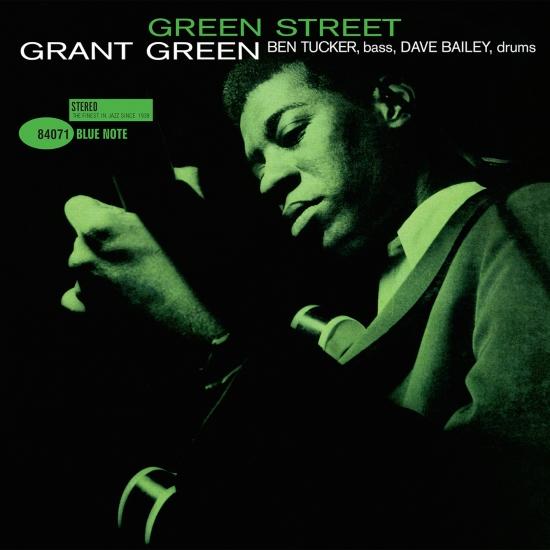 „As a trio, this edition of guitarist Grant Green's many ensembles has to rank with the best he had ever fronted. Recorded on April Fool's Day of 1961, the band and music are no joke, as bassist Ben Tucker and drummer Dave Bailey understand in the most innate sense how to support Green, lay back when needed, or strut their own stuff when called upon. Still emerging as an individualist, Green takes further steps ahead, without a pianist, saxophonist, or -- most importantly -- an organist. His willpower drives this music forward in a refined approach that definitely marks him as a distinctive, immediately recognizable player. It is also a session done in a period when Green was reeling in popular demand, as this remarkably is one of six recordings he cut for Blue Note as a leader in 1961, not to mention other projects as a sideman. To say his star was rising would be an understatement. The lean meatiness of this group allows all three musicians to play with little hesitation, no wasted notes, and plenty of soul. Another aspect of this studio date is the stereo separation of Green's guitar in one speaker, perhaps not prevalent in modern recordings, but very much in use then. Check out the atypical (for Green) ballad ''Round About Midnight,' as the guitarist trims back embellishments to play this famous melody straight, with a slight vibrato, occasional trills, and a shuffled bridge. The trio cops an attitude similar to Dizzy Gillespie for the introduction to 'Alone Together,' with clipped melody notes and a bass filler from Tucker. Three of Green's originals stamp his personal mark on rising original soulful post-bop sounds, as 'No. 1 Green Street' has basic B-flat, easy-grooving tenets similar to his previously recorded tune 'Miss Ann's Tempo.' Two interesting key changes and chord accents identify the outstanding 'Grant's Dimensions' beyond its core bop bridge and jam configuration -- not the least of which contains a hefty bass solo from the criminally underrated Tucker and Bailey trading fours. 'Green with Envy' should be familiar to fans of Horace Silver, as it is almost identically based on the changes of 'Nica's Dream,' a neat adaptation full of stop-starts and stretched-out improvising over ten minutes.“ (Michael G. Nastos)
Grant Green, guitar
Ben Tucker, bass
Dave Bailey, drums
Recorded on April 1, 1961 at the Van Gelder Studio, Englewood Cliffs, New Jersey
Recorded and remastered by Rudy Van Gelder Produced by Alfred Lion
Digitally remastered 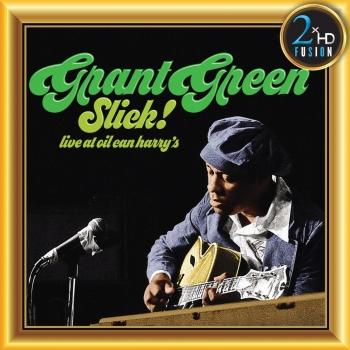 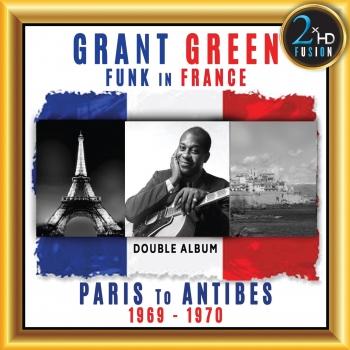 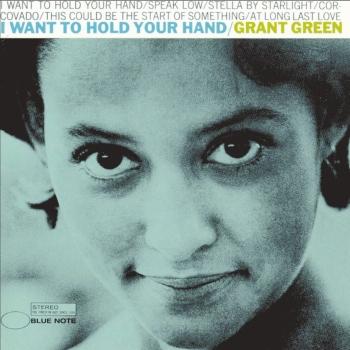 I Want To Hold Your Hand 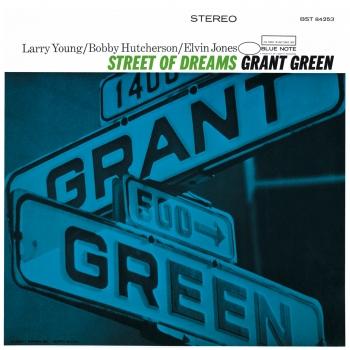 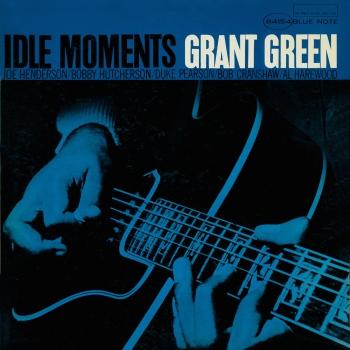 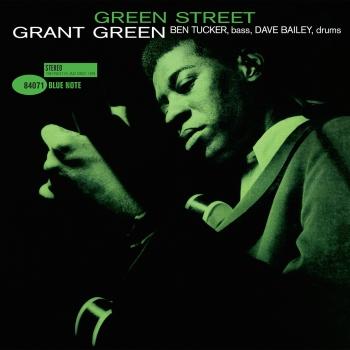 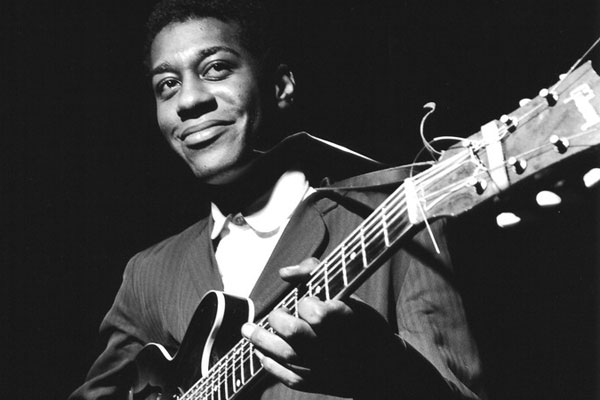 Grant Green
was born in St. Louis on June 6, 1931, learned his instrument in grade school from his guitar-playing father and was playing professionally by the age of thirteen with a gospel group. He worked gigs in his home town and in East St. Louis, IL, until he moved to New York in 1960 at the suggestion of Lou Donaldson. Green told Dan Morgenstern in a Down Beat interview: "The first thing I learned to play was boogie-woogie. Then I had to do a lot of rock & roll. It's all blues, anyhow."
His extensive foundation in R&B combined with a mastery of bebop and simplicity that put expressiveness ahead of technical expertise. Green was a superb blues interpreter, and his later material was predominantly blues and R&B, though he was also a wondrous ballad and standards soloist. He was a particular admirer of Charlie Parker, and his phrasing often reflected it. Green played in the '50s with Jimmy Forrest, Harry Edison, and Lou Donaldson.
He also collaborated with many organists, among them Brother Jack McDuff, Sam Lazar, Baby Face Willette, Gloria Coleman, Big John Patton, and Larry Young. During the early '60s, both his fluid, tasteful playing in organ/guitar/drum combos and his other dates for Blue Note established Green as a star, though he seldom got the critical respect given other players. He was off the scene for a bit in the mid-'60s, but came back strong in the late '60s and '70s. Green played with Stanley Turrentine, Dave Bailey, Yusef Lateef, Joe Henderson, Hank Mobley, Herbie Hancock, McCoy Tyner, and Elvin Jones.
Sadly, drug problems interrupted his career in the '60s, and undoubtedly contributed to the illness he suffered in the late '70s. Green was hospitalized in 1978 and died a year later. Despite some rather uneven LPs near the end of his career, the great body of his work represents marvelous soul-jazz, bebop, and blues.
A severely underrated player during his lifetime, Grant Green is one of the great unsung heroes of jazz guitar. Like Stanley Turrentine, he tends to be left out of the books. Although he mentions Charlie Christian and Jimmy Raney as influences, Green always claimed he listened to horn players (Charlie Parker and Miles Davis) and not other guitar players, and it shows. No other player has this kind of single-note linearity (he avoids chordal playing). There is very little of the intellectual element in Green's playing, and his technique is always at the service of his music. And it is music, plain and simple, that makes Green unique.
Green's playing is immediately recognizable -- perhaps more than any other guitarist. Green has been almost systematically ignored by jazz buffs with a bent to the cool side, and he has only recently begun to be appreciated for his incredible musicality. Perhaps no guitarist has ever handled standards and ballads with the brilliance of Grant Green. Mosaic, the nation's premier jazz reissue label, issued a wonderful collection The Complete Blue Note Recordings with Sonny Clark, featuring prime early '60s Green albums plus unissued tracks. Some of the finest examples of Green's work can be found there. ~ Michael Erlewine and Ron Wynn