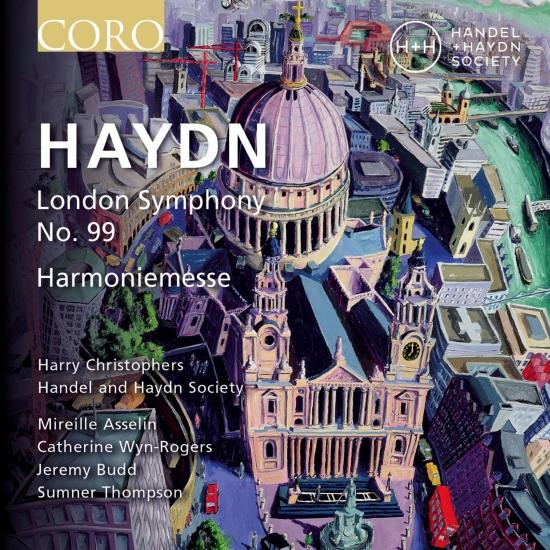 Info for Haydn Symphony No. 99 & Harmoniemesse

The Handel and Haydn Society continues its acclaimed Haydn exploration on CORO with one of the composer's last major works - the dramatic and sumptuous Mass in B-flat major more commonly known as the ‘Harmoniemesse’ because of its use of a full wind band. It is accompanied on this album by the Symphony No. 99 in E-flat major - one of Haydn’s twelve ‘London’ symphonies composed between 1791 and 1795 when London was the indisputable musical capital of Europe.
Mireille Asselin, soprano
Catherine Wyn-Rogers, mezzo-soprano
Jeremy Budd, tenor
Sumner Thompson, baritone
Handel and Haydn Society
Harry Christophers, direction 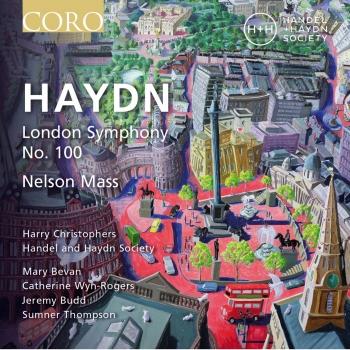 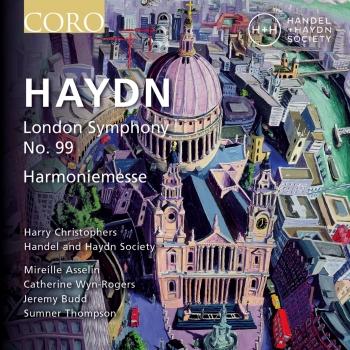 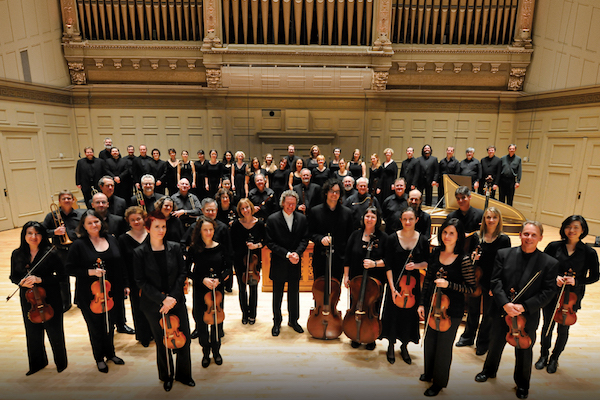