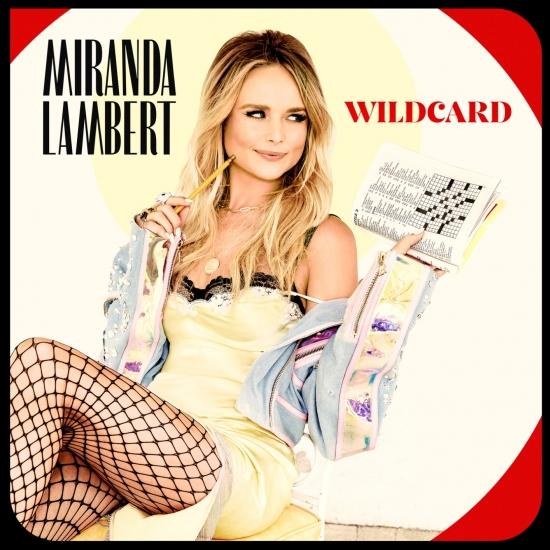 Miranda Lambert has returned with Wildcard, her first album in three years.
"When people listen to this record, I want them to know that I see them and hear them," said Lambert. "I feel you, because I'm just a girl from East Texas, writing about all the things that go on in my world and in the worlds of people around me. I want people to get along, you know, just be who you are, own it and move on from the moments you couldn t live in." Her first collaboration with producer Jay Joyce, Wildcard moves from fraught, taut rock & roll to gentle folk, classic Wurlitzer country and a bit of funky gospel with Lambert's signature wit and tongue-in-cheek humor permeating throughout.
The 14-track record was co-written by the country singer and frequent collaborators like Natalie Hemby and Luke Dick. The record also features a collab with Maren Morris on “Way Too Pretty for Prison.” Lambert previewed the full-length with the singles “Bluebird,” “Locomotive” and “Tequila Does.”
Miranda Lambert, vocals, guitar 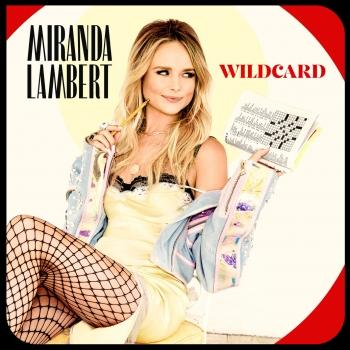 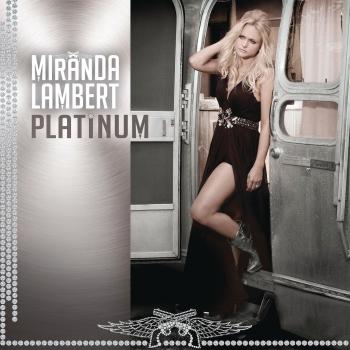 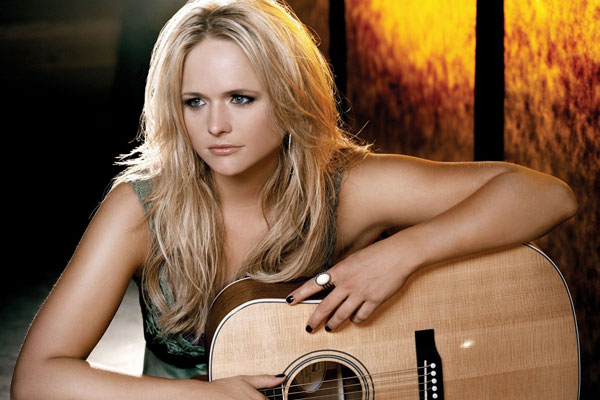