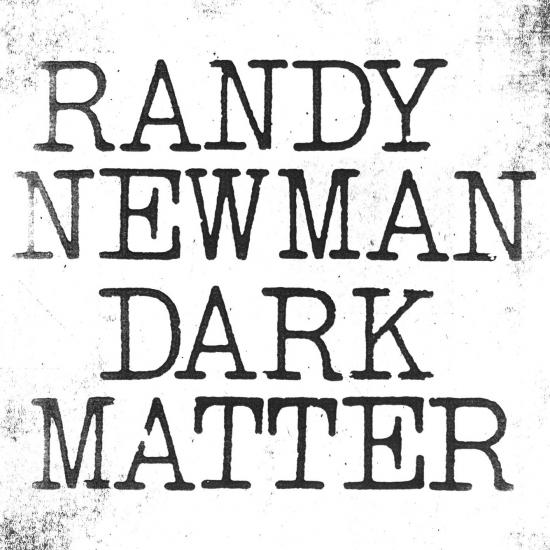 „Dark Matter“, Randy Newman's first album of new material in nine years, is the follow-up to 2008's acclaimed Harps and Angels, which the Guardian called "the work of a true master of popular song." Produced by long-time Newman collaborators Mitchell Froom, Lenny Waronker, and David Boucher, the album includes songs about Vladimir Putin, the Kennedy brothers, Sonny Boy Williamson, science vs. religion, love and loss, and more.
„Early in his career, Randy Newman used to regularly puzzle over his lack of commercial success, seemingly unaware that his trademark combination of New Orleans piano and wildly unreliable narrators was hardly a sure path to the Hit Parade. Decades later, Newman has found a side door to fame and wealth as a composer of film scores and likeable theme tunes for Pixar features. As a consequence, the man who created dark masterpieces like 12 Songs, Sail Away, and Good Old Boys is too busy to make the same sort of albums he released when he was a mere cult figure. 2017's Dark Matter comes nine years after 2008's Harps and Angels (which in turn arrived nine years after 1999's Bad Love), but for fans of Newman's work, the consolation prize for his non-prolific nature is that his albums have been free of filler, and Dark Matter ranks with his best work of the '70s and '80s. If anything, Newman has become a more ambitious songwriter than he was in his younger days; there's a scope to his storytelling that's bigger but just as satisfying as his '70s milestones, and years of writing and arranging for an orchestra have taught him how to use the tonal colors of a large ensemble to his advantage without drowning out the nuances. And Newman's endless cynicism and fascination with offbeat characters is served brilliantly on Dark Matter, as science squares off against faith, Sonny Boy Williamson encounters Rice Miller, the Kennedys plot the Bay of Pigs Invasion, Vladimir Putin ponders his land and his power, and a well-meaning beach bum survives the passing parade of history. Even the album's weakest cut, "It's a Jungle Out There," works in context, and the two numbers about the bonds of family, "Lost Without You" and "Wandering Boy," are thoughtful and genuinely moving. And the easy, endlessly reliable stride of Newman's piano remains one of popular music's most underrated pleasures. At his current pace, Randy Newman will be 83 by the time he gets around to releasing the follow-up to Dark Matter, but judging from this, if there's anyone capable of that sort of late-career milestone, it's him.“ (Mark Deming, AMG)
Randy Newman, piano, vocals
Matt Chamberlain, drums
David Piltch, bass
Blake Mills, guitar
Mitchell Froom, additional keyboards 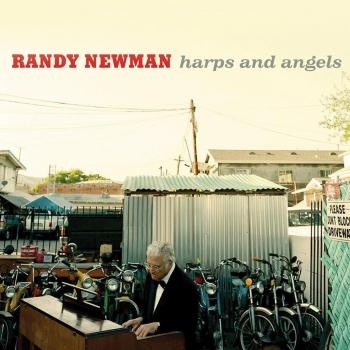 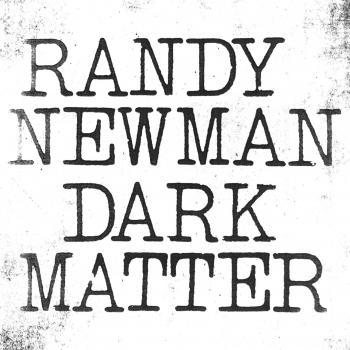 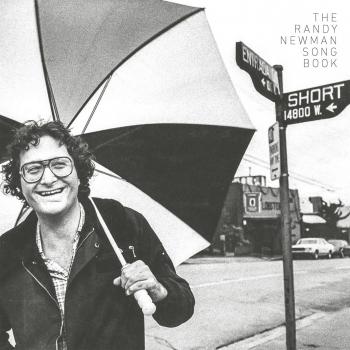 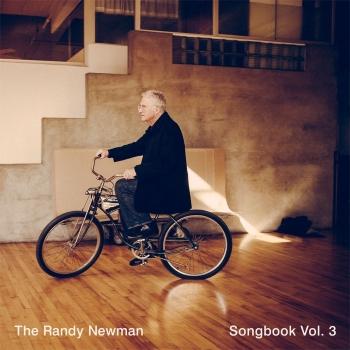 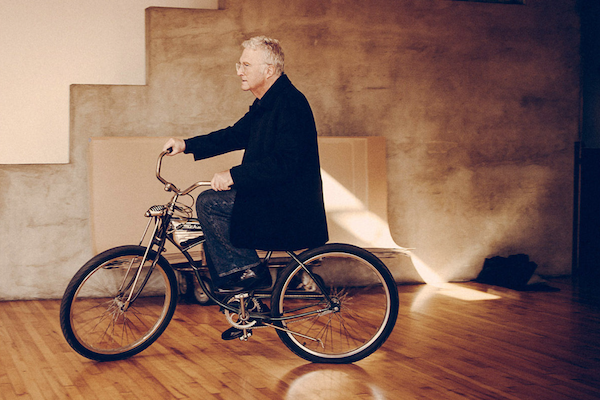 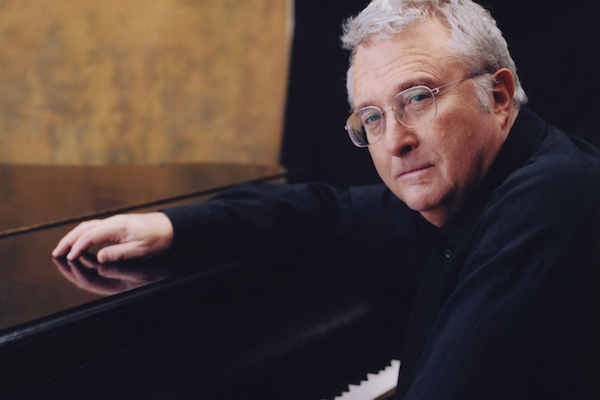 Randy Newman
The recipient of two Academy Awards for Best Original Song, 20 Oscar nominations, six Grammy awards, and 14 Grammy nominations, Newman is a singular figure who over the course of his career has explored various styles and sounds of the canon of 20th-century American music.
A Los Angeles native, Randy Newman became famous during the 1960s and '70s for writing quirky, darkly funny, or sharply satirical songs detailing the lives of characters of his own making. This idiosyncratic style alternated between sweeping cinematic pop and rolling R&B, a style heavily influenced by time spent in New Orleans during his youth. After Randy Newman’s self-titled debut album was released in 1968, his reputation as a songwriter grew quickly, as Judy Collins, Dusty Springfield, Peggy Lee, Harry Nilsson, and Joe Cocker, among others, recorded his songs. Newman began a career as a film composer in the early 1980s. Among his film compositions are many kid-friendly songs, including Toy Story’s “You’ve Got a Friend in Me.”