At the Ryman (Remastered - Live) Emmylou Harris & The Nash Ramblers 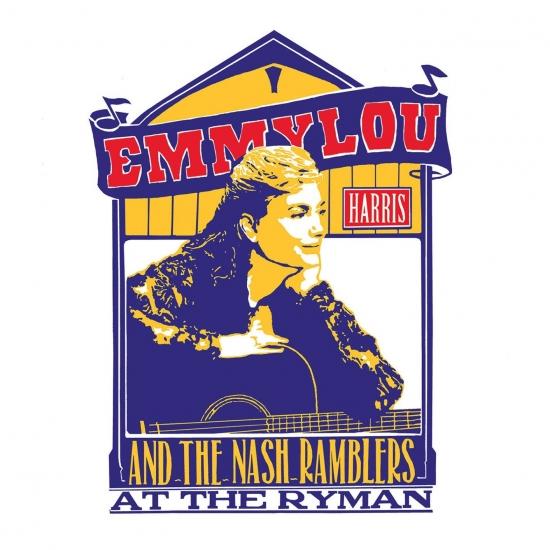 Info for At the Ryman (Remastered - Live)

Recorded live at the original Grand Ole Opry building (the Ryman Auditorium) from April 30, 1991 to May 2, 1991. The generous set reaches all the way back to the 19th century for Stephen Foster's "Hard Times," also touching on cowboy songs "Cattle Call," "Montana Cowgirl", honky tonk "Half As Much", gospel "Get Up, John", bluegrass "Walls of Time", and modern traditionalism "Guitar Town". Harris also manages to nod toward rock (Bruce Springsteen's "Mansion on the Hill," John Fogerty's "Lodi") without breaking stride. Throughout, her band provide seamless, effortlessly virtuosic support. At the Ryman is a great album from one of modern country's greatest artists.
„While live recordings can be treasured mementos for those who were present at the show, they're often substandard versions of favorite material. The live At the Ryman avoids this by covering the material of artists who've influenced Harris's music, rather than concentrating on her own hits. From Steve Earle and Bill Monroe to the Everly Brothers and Creedence Clearwater Revival, her choices are solid and sometimes unexpected (Bruce Springsteen). Harris's love of the music--and appreciation for the audience--shines through in these performances. The songs may have been done better elsewhere (most notably by the songwriters) and Emmy's delivery is at times uneven (as with any live performance), but the talented, fun-loving, all-acoustic Nash Ramblers do much to compensate.“ (Alexandra Russell)
Emmylou Harris, vocals, guitar
The Nash Ramblers:
Sam Bush, fiddle, mandolin, vocals
Roy Huskey, Jr., double bass, vocals
Larry Atamanuik, drums
Al Perkins, banjo, guitar, resonator guitar, vocals
John Randall Stewart, guitar, mandolin, vocals
Recorded April 30-May 2, 1991 at Ryman Auditorium, Nashville, Tennessee
Engineered by Mark Miller, Kooster McAllister
Produced by Allen Reynolds, Richard Bennett
Digitally remastered 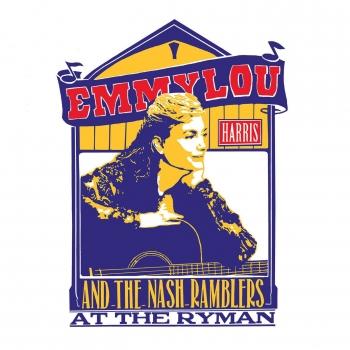 At the Ryman (Remastered - Live) 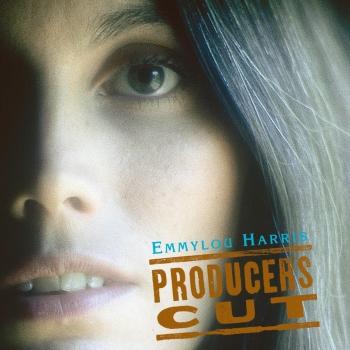 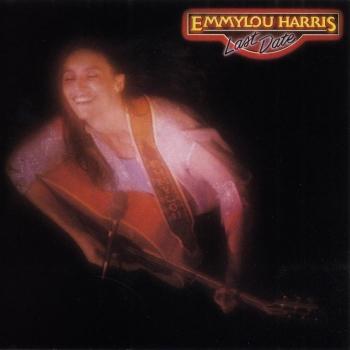 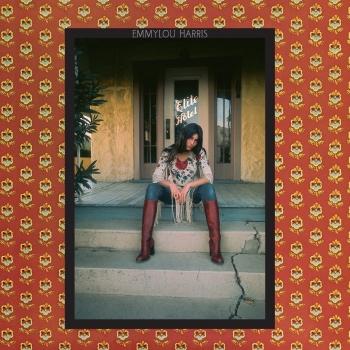 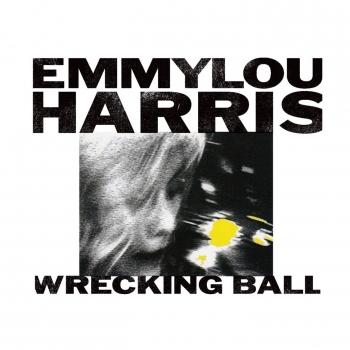 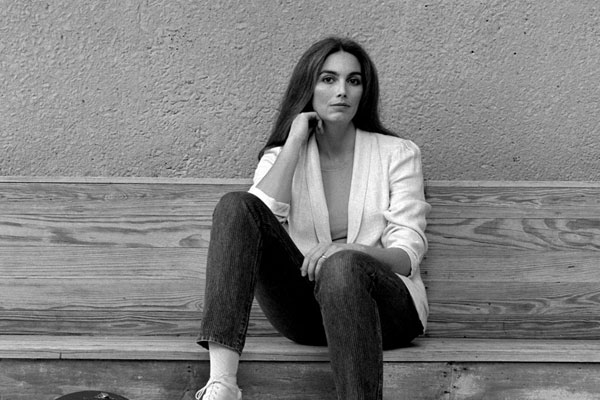 Emmylou Harris
one of America’s most loved and respected recording artists and her previous band mate Rodney Crowell return with their long-anticipated collaboration album 'Old Yellow Moon'.
During an extensive musical career, spanning over 40 years, Emmylou Harris has recorded more than 25 albums, sold over 15 million records worldwide, and collaborated with a wealth of fellow artists, including Bruce Springsteen, Dolly Parton, Willie Nelson, Bob Dylan, Neil Young and Mark Knopfler to name a few. Over the years Emmylou has received critical acclaim, lining her shelves with awards, including 12 Grammy Awards, 3 Country Music Awards, and a Golden Globe for Best Original Song - ‘A Love that Will Never Grow Old’ from the movie ‘Brokeback Mountain’. In February 2008, she was inducted to the Country Music Hall of Fame, and went on to release the studio album ‘All I Intended to Be’.
Crowell is a multi-Grammy-award winner whose songs have been recorded by Johnny Cash, Norah Jones, Etta James and Grateful Dead among others. His 1988 breakthrough Diamonds and Dirt, generated five #1 singles and a Grammy Award for the song “After All This Time.” This show brings together two of Country music’s legendary voices, Emmylou Harris & Rodney Crowell are undeniably two all-time greats.

Booklet for At the Ryman (Remastered - Live)