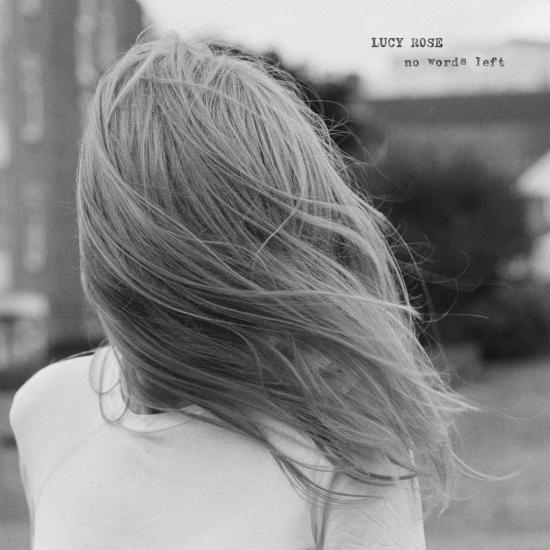 Info for No Words Left

British singer-songwriter Lucy Rose dropped new single “Conversation” today, off her upcoming fourth studio album No Words Left. The emotional and heartfelt cut blends Rose’s mesmerizing vocals and poignant lyrics alongside a sweeping melody.
On the new album, due out March 22nd, she elaborates that No Words Left “reflects the reality of my life, the toughness life throws at you, and for a period of time it did become too much for me to handle alone,” noting “sincerity really is the key to this record.” Additionally, Lucy Rose released the music video for “Conversation,” which will make up part of a longer 36-minute film created to accompany the entire album. Speaking to NME, Rose explained “it’s a kind of anti-video.. I didn’t want to act, I wanted to capture the essence of the song and the feeling I had writing it.”
“Conversation” follows up Rose's previous collaboration with Logic on track “YSIV” as well as her remix album for Something’s Changing.
Lucy Rose, vocals 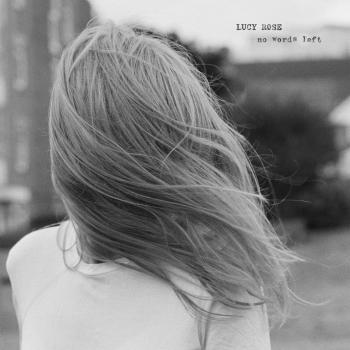 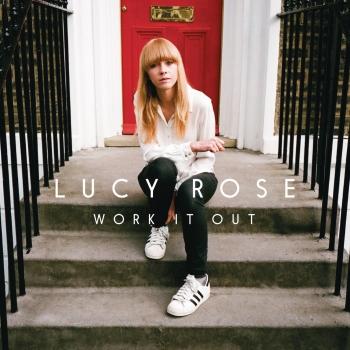 Work It Out (Deluxe) 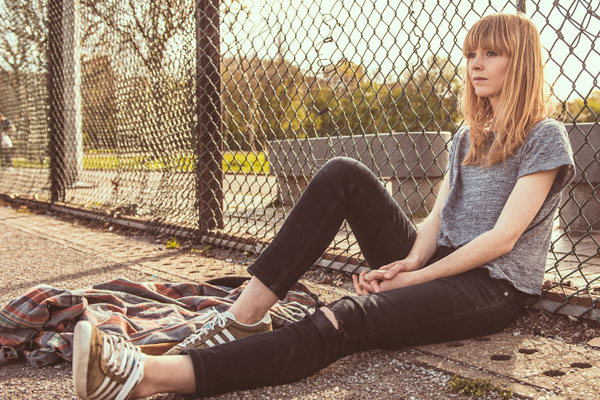 Lucy Rose Parton
known simply as Lucy Rose, is a singer/songwriter from Warwickshire, England. Originally, Rose began playing drums in her school orchestra. When that didn't satisfy her creative ambition, she began playing and writing songs on the piano in her parents' house. She later bought a guitar and began to write pastoral, folk-inspired pop music. It wasn't until she left home — after deferring a place at University College of London — when she was 18 that she shared her material with anybody. Her fragile, emotive songs soon drew comparisons to Laura Marling, with whom she shares influences such as Joni Mitchell and Neil Young.
By 2008, Rose had set about finding other musicians to experiment and perform with. After a while she met Bombay Bicycle Club frontman Jack Steadman and they became friends. Once Steadman heard Rose sing, he asked her to perform vocals on the band's acoustic album Flaws in 2010. Rose also began playing her own shows, and gradually assembling a band for live performances; on-and-off bandmembers included former Razorlight guitarist Björn Ågren, drummer Sam Nadel, and Broadcast 2000 bassist Joe Steer. With only a small budget, Rose shunned traditional recording studios and instead opted for live videos shot by close friend Orestes Mitas, which she posted online. She continued to tour throughout 2011, playing with contemporaries Ben Howard, Daughter, and Pete Roe along with headlining her own shows.
The year 2012 was a busy one for Rose. She played widely during the first half of the year, including a tour of Great Britain and North America with Bombay Bicycle Club and Noah and the Whale, plus the festival circuit during the summer. She also returned to her hometown in the Warwickshire countryside, where she and her bandmates set about recording an album in her family home, the nuclear bunker in the basement, and the local village hall. Signed to Columbia, she released her debut album Like I Used To in September 2012. The full-length release featured many of her road-worn tracks such as the hazy "Night Bus" and the lovelorn "First."
Her next material appeared in 2015, when the single "Our Eyes" began airing on Radio 1. Rose had written a batch of songs, swapping her guitar for music software, and her much poppier second album Work It Out followed in July of that year (also on Columbia).