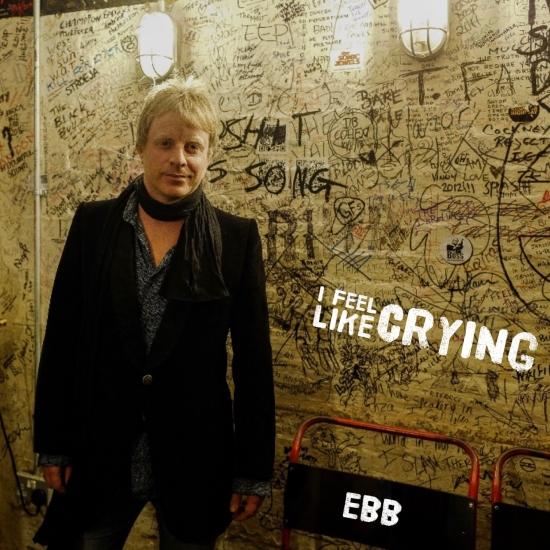 It must be that Eric Hansson plays a lot of blues but this is a rather varied and relatively rocky album here. When the songs were written and recorded, Eric and the band let the heart control rather than sift out songs by theme. The important thing in creating I Feel Like Crying was to collect songs with their own intrinsic meaning and story. The result was a mixed disc with a wider selection. Eric's Bluesband has been running since 1999. During his career Eric Hansson has had gigs in places like the 100 Club in London and Buddy Guy's Legend in Chicago. Eric has played with and collaborated with artists such as Clas Yngström, Alan Haynes, Jimmy Zavala, Slidin's Slim and Rocking Johnny. When he has not been the main artist, he has warmed up for musicians such as Joe Bonnamassa, Dave Hole and the National Theater Rock Orchestra.
"this record reminds me of Rolling Stones" (Blues matters)
"This record is for the real blues fans" (Lira music magazine)
"Sometimes it smells like Jimi Hendrix" (Jefferson blues magazine)
Eric's Bluesband 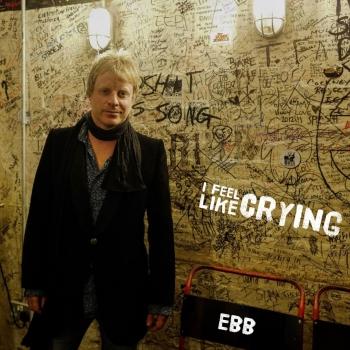 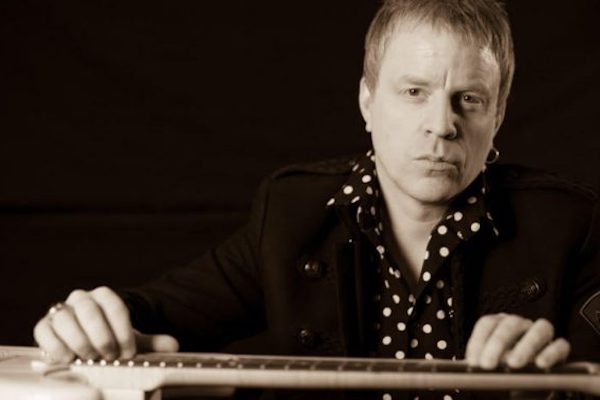 The band Eric ́s Bluesband (Ebb)
was born in November 1999. Ebb started out playing at various pubs in Stockholm. The music that time was influenced by Cream, Jimi Hendrix, BB King, Stevie Ray Vaughan and Eric Clapton. Blues standards mixed with our own material. After playing a lot in Stockholm, Ebb got more and more gigs all around Sweden. In 2001 the first album was recorded (Take One) with great guest musicians; "Master" Henry Gibson and Allen Finney.
In spring 2004 our second album (There ́s An Angel In My Tree) was released with producer Brian Kramer. Guests on this album was among others Clas Yngström and Brian Kramer. In the beginning of 2006 we started to work on a album together with Allen Finney.
The record (Allen Finney and Ebb) was released in August and got lots of good reviews.
In the beginning of 2007 Ebb attended with Allen Finney on the Swedish chanel TV4. At the same year Ebb did a support act for Joe Bonamassa, in Sweden.
In 2008 Ebb released a new record (From Town To Town) on the label rootsy.nu. Another highlight during the same year was a tour Ebb did together with Alan Haynes from Texas. Ebb started to work with a horn section on some of the gigs which made our sound more full.
2009 was a year with lots of playing live gigs and promoting the new album which received many good reviews. That year Ebb also went out of Scandinavia for the first time playing on the International Blues Fest in Hamburg (Germany)
In the beginning of 2010, after ten years of playing together, the members of Ebb decided to go in different directions. Eric Hansson started to work with some of the best freelance musicians in Sweden. Eric has kept the band name, and has been continuing touring regulary. At 2010 Ebb started to play together with the Swedish blues and rock legend, Mats Ronander.
In 2011 Ebb attended on some great festivals and did a Swedish tour with the harmonica/saxplayer Jimmy Z.
During 2012 Ebb is working on a new CD, that will be released in 2013/2014