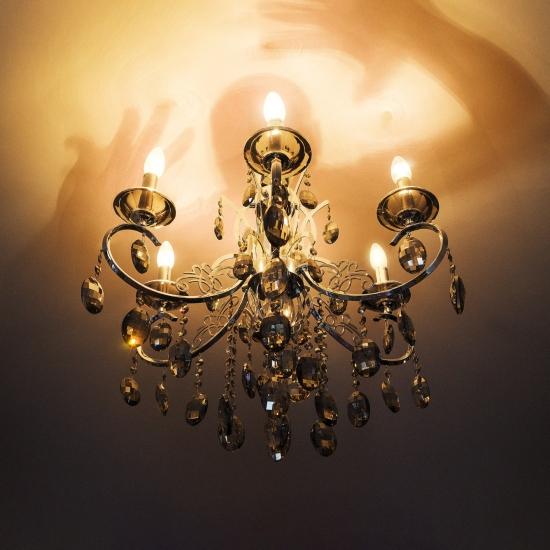 Following the release of their groundbreaking collaborative album titled Insomnia, Skepta, Chip and Young Adz visit Kingston for a special album celebration at Pryzm.
"The UK rap world has never seen three of the scene’s most in-demand rappers surprisingly team up for an album. Here the best of north and south London have come together and paved the way for others to follow suit."
Consisting of 12 tracks and a feature from Dirtbike LB on track the named Demons, this album brings three of the biggest names in UK rap game together. All known for their pengame, melodies or punchlines this album projects only the best of what UK scene has to give. It’s come to no surprise that this album would be as big as it is, with a mixture of various sounds and vibes the boys blend their signature sounds into one.
Skepta, Chip & Young Adz 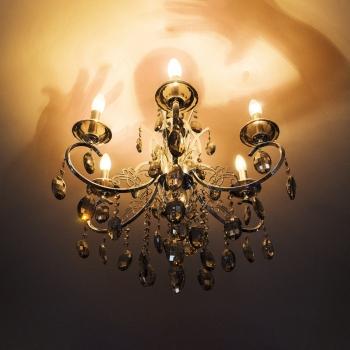