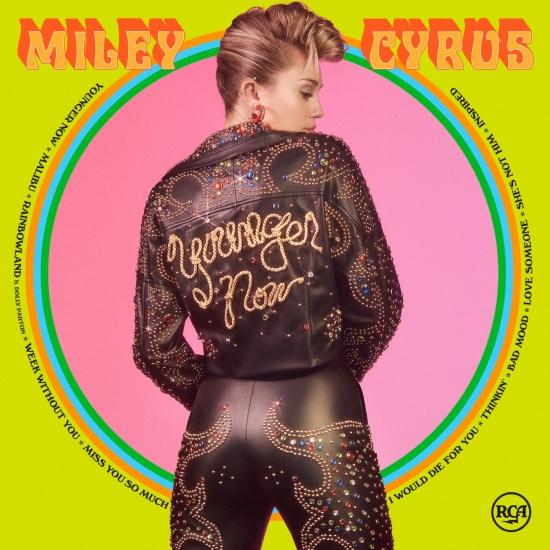 Global superstar Miley Cyrus unveils her hugely anticipated new album, 'Younger Now!'
Featuring the new single "Younger Now," with lyrics written by Miley Cyrus with music written & produced by Oren Yoel and Miley Cyrus, the hot new single is the first taste of Cyrus' upcoming album.
The video for "Younger Now," directed by Diane Martel and co-directed by Cyrus, features the singer paying homage to Elvis, perfectly timed with the 40-year anniversary of his death. Cyrus has long professed her love and admiration for Elvis, who she considers to be one of her biggest inspirations.
In May, Cyrus released her single "Malibu." The music video has garnered almost 300 million views on VEVO and the song has generated 180 million streams and over 800K track sales worldwide. In celebration of Pride Month (June) Cyrus released her track "Inspired" which will also be included on 'Younger Now.' She performed "Inspired" at the One Love Manchester Benefit Concert and recorded the song in her hometown of Nashville, TN. Miley made a donation to her foundation, the Happy Hippie Foundation in honor of "Inspired," a song for #hopefulhippies everywhere, with a vision of unity that overcomes division as well as a passionate call-to-action for young people to engage in their communities and help create social change.
Miley Cyrus is a singer-songwriter, actress, artist and philanthropist. With five #1 albums including her 2013 Grammy-nominated album 'Bangerz,' which went Platinum in the U.S. and Australia, five sold out world tours and almost 30 million tracks sold, Cyrus is one of the most influential artists in pop culture. Most recently she showcased her artistic vision on her independent album 'Miley Cyrus and Her Dead Petz.' She is one of the most searched artists in Internet history with over 160 million digital platform subscribers and over 3 billion video views.
In addition to her success in music and television, Cyrus founded the nonprofit organization The Happy Hippie Foundation to rally young people to fight injustice. Since launching, the foundation has provided direct support to thousands of homeless and LGBTQ youth across the country. In 2015, amfAR honored Cyrus' fight against HIV/AIDS with its Award of Inspiration and the Los Angeles LGBT Center honored her work on behalf of LGBT youth with its Vanguard Award. Most recently, Cyrus has been honored with Variety's 2016 Power of Women award for all her philanthropic efforts.
Produced by Oren Yoel 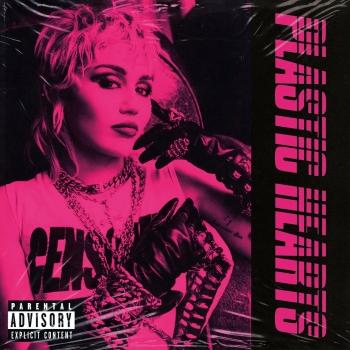 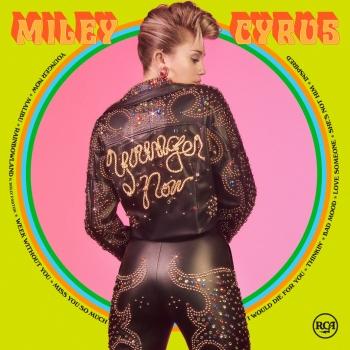 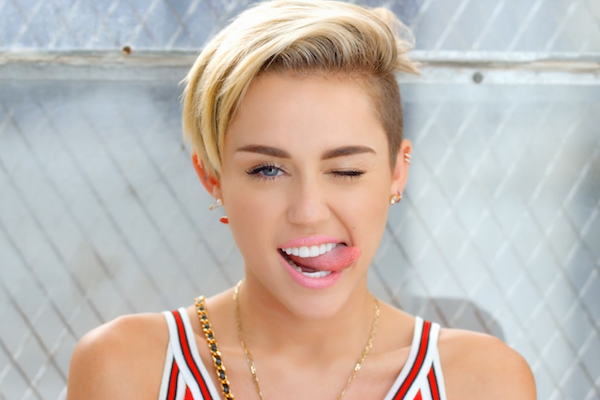 Miley Cyrus
is another Disney teen queen turned titillating twentysomething. When her dad, "Achy Breaky Heart" singer Billy Ray Cyrus, returned to showbiz as an actor after years as a recluse in 2003, Cyrus, whose stage name is derived from her nickname Smiley, decided it was the career path for her as well. She guested on dad's show Doc and had a part in Tim Burton's Big Fish before landing the lead role in Disney Channel's split personality smash Hannah Montana in 2005. Billy Ray was cast as the dad (Big Surprise!) of her average teen by day, famous pop star by night character. By 2006, the musical series is cable's most-watched show for kids 6 to 14. It spawned two chart-topping albums, a big-screen blockbuster, a sold-out 54-date concert tour (on which her boyfriend Nick Jonas' brotherly band is the opening act), a billion-dollar merch line and a seven-figure book deal. People's richest kid in 2008 still had to do chores, attend church and live on an allowance. The show's success helped Cyrus transition to making non-Montana music, 2008's Breakout, and films like Bolt and 2010's The Last Song. On that tearjerker's set, she met current fiancé Liam Hemsworth, who proposed in 2012. Since Hannah finished in 2011, the current Two And A Half Men guest star has been stirring up controversy of the adult variety on the regular. Between dramatic dye jobs and haircuts, a leaked video of her birthday bong hit (which she claimed was filled with the legal herb salvia), pregnancy and eating disorder rumors, side- and under-boob photos, her tattoo addiction and her scandalous Tweets, it seems boring days are few and far between in her world.