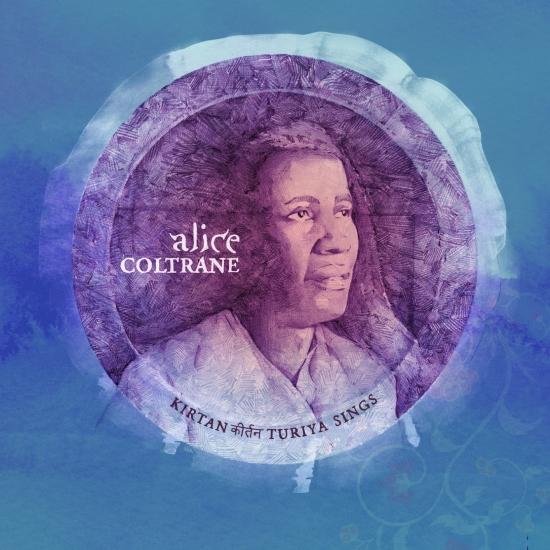 Turyia Sings was originally released in 1982 on cassette as a collection of devotional songs including vocals, organ, strings, and synthesizers available only at Alice’s Sai Anantam Ashram. Kirtan: Turiya Sings features a sparser arrangement of organ and chanting, produced by Ravi Coltrane.
Though known by many as the musical partner and wife of John Coltrane, Alice Coltrane is revered for her groundbreaking contributions to spiritual jazz with her legendary Impulse! recordings Journey in Satchidananda and Ptah, The El Daoud, among others. Throughout the 1970s, in addition to maintaining the busy schedule of a recording and touring artist, Alice Coltrane was immersing herself in Eastern philosophies, mythologies, and Vedic religious practices. By the early 1980s, she had become a guru and spiritual teacher and began to make music exclusively for her community at The Vedantic Center, northwest of Los Angeles.
The original recording of these songs, Turiya Sings, was released exclusively on cassette in 1982 for the students of the ashram. In addition to Alice's voice and organ, the recording included synthesizers, strings, and sound effects. In 2004, Alice's son and producer of this record, Ravi Coltrane, found mixes he'd never heard before of just Alice's voice and her Wurlitzer organ. He knew this is what the world had to hear.
"In this setting I felt the greatest sense of her passion, devotion and exaltation in singing these songs in praise of the Supreme. In that moment, I knew people needed to hear Turiya Sings in this context." Ravi continues, "as her son, growing up and hearing her playing these songs on the very same Wurlitzer you hear on this recording, I recognize this choice maintains the purity and essence of Alice's musical and spiritual vision. In many ways, this new clarity brings these chants to an even higher place."
The opening chords of Kirtan: Turiya Sings are a curtain opening into a realm of spirituality and devotion that only Alice Coltrane could conjure. This album is not jazz–it is not improvised. It is intentional, devotional, and spiritual. This music, sung in Sanskrit, is spacious and large, Alice's voice has weight and power, her organ playing rock-solid, pulsing, a cauldron of musical influences you can hear from her life.
Ravi Coltrane summarizes the musical importance of this album best:
"On this album, your ear will be turned toward the sound of the blues, to gospel, to the Black American church, often combined with the Carnatic singing style of southern India. You will hear beautiful harmonies influenced by Alice's Detroit/Motown roots, her bebop roots, John Coltrane's impact, and her absorption of European classical music, particularly that of her favorite: Igor Stravinsky. Yet, at the same time, this is functional music. Its purpose is, with light and love, to praise the names of the Supreme. On this album, your heart and spirit will be turned toward divine inspiration and appreciation."
Alice Coltrane, vocals, organ, keyboards, piano
Murray Adler, concertmaster
Produced by Alice Coltrane
Digitally remastered 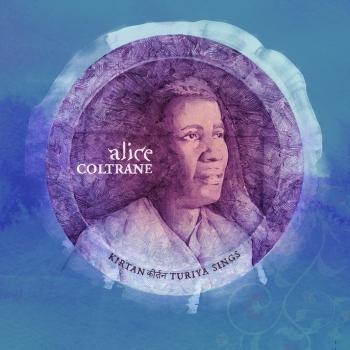 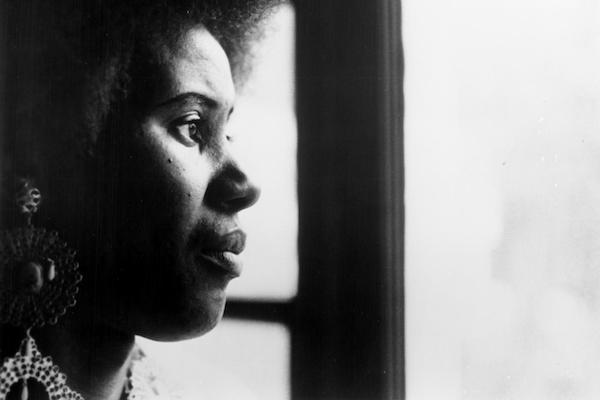 Alice Coltrane
(née McLeod, August 27, 1937 – January 12, 2007), also known by her adopted Sanskrit name Turiyasangitananda or Turiya Alice Coltrane, was an American jazz musician and composer, and in her later years a swamini. One of the few harpists in the history of jazz, she recorded many albums as a bandleader, beginning in the late 1960s and early 1970s for Impulse! and other major record labels. She was married to jazz saxophonist and composer John Coltrane.
Alice McLeod was born on August 27, 1937, in Detroit, Michigan, and grew up in a musical household. Her mother, Anna McLeod, was a member of the choir at her church, and her half brother, Ernest Farrow became a jazz bassist. With the encouragement of her father, Alice McLeod pursued music and started to perform in various clubs around Detroit, until moving to Paris in the late 1950s. She studied classical music, and also jazz with Bud Powell in Paris, where she worked as the intermission pianist at the Blue Note Jazz Club in 1960...