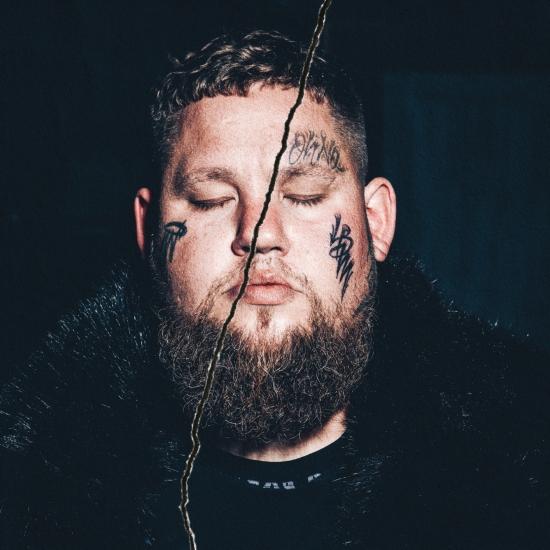 Info for Life By Misadventure

Rag'n'Bone Man returns three years after his ground breaking, award winning debut, 'Human', with a renewed sense of purpose, on a sparkling new album, full of heart and soul. 'Life By Misadventure' is an incredible collection of emotional songs to touch us when we need it most.
His 2017 landmark debut 'Human' was a phenomenal success; a 4x platinum album which shot to #1 week of release in the UK, became the fasted-selling album by a male artist for the entire decade and earned him BRIT and Ivor Novello Awards.
If that's a hard act to follow, Rag'n'Bone Man tore up the rule book and went to Nashville to write and record what would become 'Life By Misadventure', returning to the UK just before the pandemic first erupted. While a dose of heavy blues and soul lives within some of these new tunes, the majority of this new album finds Rag'n'Bone Man taking a huge step forward as an artist, a songwriter, and a singer capable of showcasing tremendous warmth and real emotion with every breath.
The album has been recorded purposefully like a live album - the sound is real and 100% human. Long time collaborators Ben Jackson-Cook (keys, co-songwriter and co-producer of the album), Bill Banwell (bass, and co-songwriter) and Desri Ramus (backing vocals) are joined by drummer Daru Jones (Lazaretto-Jack White) and guitarist Wendy Melvoin who joined Prince's Revolution at the age of 19. Together these musicians have made an album full of joy and immediacy, something all too rare these days of autotune and countless overdubs. One song was even recorded in Rag'n'Bone Man's garage.
"Life By Misadventure' is the perfect tonic for these times. An album of depth and soul, about growing up and moving forward. Enjoy the trip.
Rag'n'Bone Man 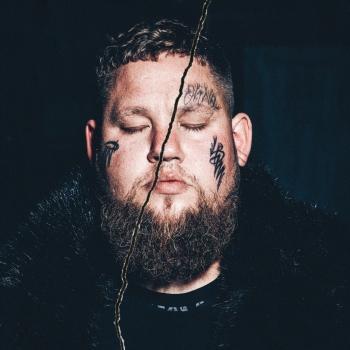 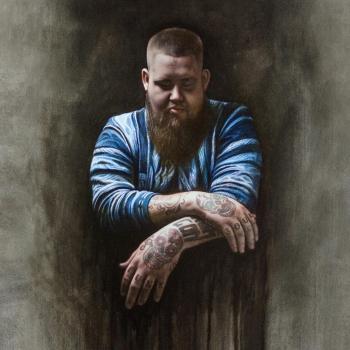 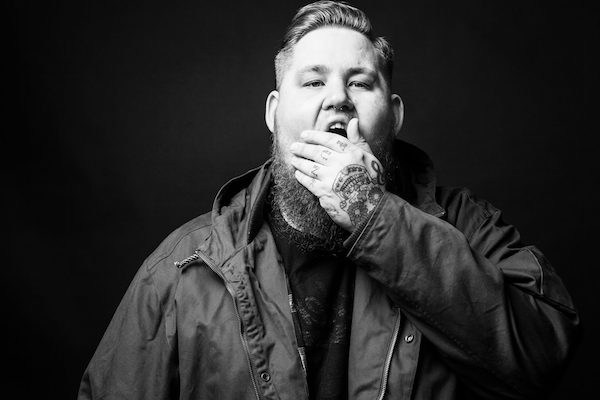 Rory Graham aka Rag’n’Bone Man
has been a prolific underground name for a couple of years now, honing a ferocious live reputation through guitar wielding solo performances, as the resident vocalist of rap's Rum Committee, and now through his first release through independent label ‘Best Laid Plans’: Wolves. And, like many things, it began with the blues.
Having discovered the genre as a child, the rhythmic troubles that rang out from his parents' record player planted a stubborn seed in this kid's head and it wasn't long before the youngster was venturing through classic realms of soul, jazz and folk.
Rag ‘N’ Bone Man (or Rory)’s first dice with performing real live music was to be rooted in those earlier fascinations. Twenty five years younger than most of the clientele, Graham used to hit up a local jam session, and one particular evening, after a couple of pints, he'd end up making a decision that would define his future. After one too many, he got the courage to jump on stage and sing a Robert Johnson song; shocked that people actually liked it. He went a few more times, then every week – playing harmonica or singing on stage. At this point, he knew it was what he wanted to do.
A move to Brighton and a slice of fate introduced him to two influential figures. Firstly, the rapper Gi3mo, who immediately shipped Graham's vocal talents into his hip hop crew, Rum Committee. Next came a meeting with the prolific beatmaker Leaf Dog, resulting in an intense meeting of minds; their six track Dog n' Bone EP.
In his good friend and producer Mark Crew, he found a kindred spirit and the two began working towards a 'project'. After eight months, they found themselves staring down the pop, soul and hip-hop cannonade of nine blistering tracks, which Graham has named ‘Wolves’.
Owing to that moment when his blues and beats worlds collided, the sound of Rag N' Bone perfects an artistic dualism of old and new. The nine tracks of ‘Wolves’ pack an eruptive mixture of hip hop and electronic thunder, with a golden coating of soul. He may have honed his trade underground, but this release marks the Rag ‘N’ Bone Man stepping out of the shadows.