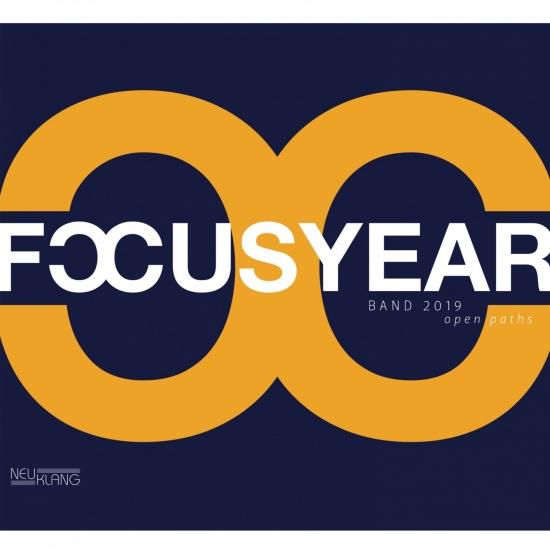 A Jazz scholarship which allows you to completely focus on music for a whole year without existence pressure, free from academic curricula, credits and exams, in an international band consisting of the most talented musicians and accompanied by globally outstanding personalities from the Jazz scene: This dream has become reality at a place which is globally unique to the world of Jazz - The Jazzcampus of the Musikhochschule/FHNW in Basel.
The Austrian guitarist Wolfgang Muthspiel is the initiator and leader of this extraordinary project, which is new to Europe, and which brings Jazz heavyweights such as Dave Holland, Avishai Cohen, Becca Stevens, Joshua Redman or Steve Swallow as band coaches every fortnight to the Jazzcampus.
From applications coming in from all over the world and after auditions, eight musicians were chosen for the Focusyear Band. Since September 2017, they have regularly been presenting themselves at the Jazzcampus club and will record their music in the Jazzcampus studio. At the end of their scholarship, they will be introduced to an international environment through club and festival concerts.
Iago Fernández, drums, vibraphone
Vinicius Gomes, guitar
Alexandra Hamburger, flute, baritone saxophone
Song Yi Jeon, vocals, piano
Chase Kuesel, drums, vibraphone, synthesizer
Marc Mezgolits, bass
Santi de la Rubia, saxophone 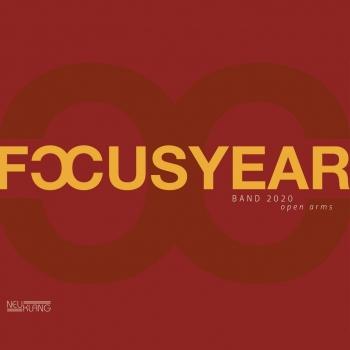 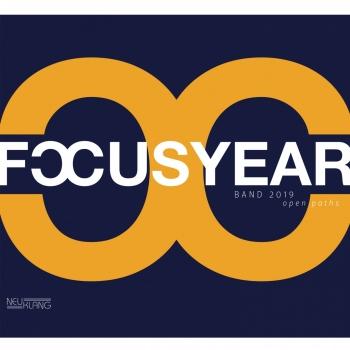 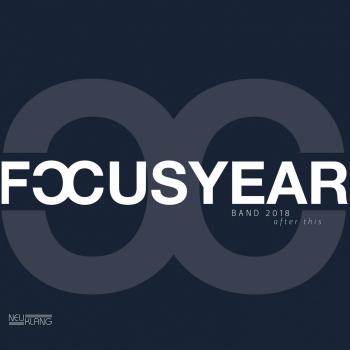 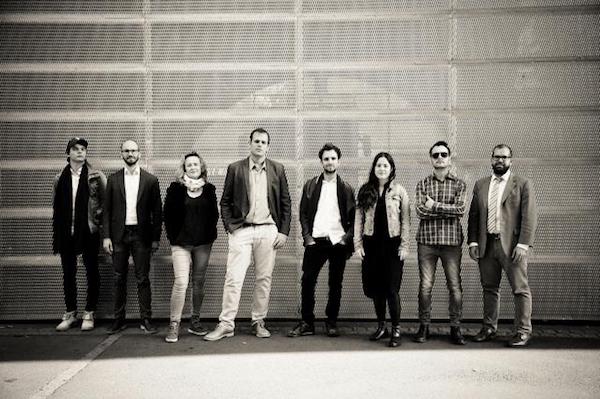 Focusyear
is a one-year course for an internationally assembled ensemble of nine people, who will be coached in a regular cycle by acknowledged masters of the international Jazz scene.
The students selected for Focusyear receive a full scholarship covering tuition and the cost of living, in order to allow them to focus on music exclusively.
Over the course of the year, the ensemble creates concert programs and records an album, which will be produced in the school’s own recording studio. The band will perform regularly in the school’s Jazzcampus Club. A club tour is being organized for spring and a festival tour for the summer.