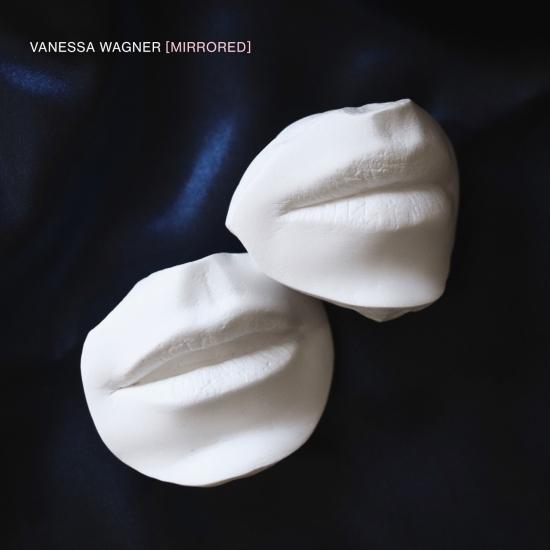 French pianist Vanessa Wagner collects solo piano studies of graceful minimalism and rare finesse for new album Mirrored.
Quickly following March 2022’s Study of the Invisible album, Vanessa Wagner returns with a new collection of work that paints in many colours. The application of shadow in Mirrored evokes haunting poignancy; the care and delicateness of its negative space leaves room for undulating melodic motifs to ebb and flow; its bold splashes of luminescence are striking and rich.
And while the album collates re-interpretations of works by composers as varied as Philip Glass, Nico Muhly, Moondog, Leo Ferré and Camille Pepin, the potency and effect of the collection as a whole reflects only Vanessa Wagner and the extraordinary breadth of her abilities.
Vanessa Wagner, piano 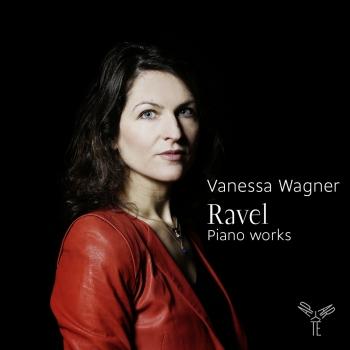 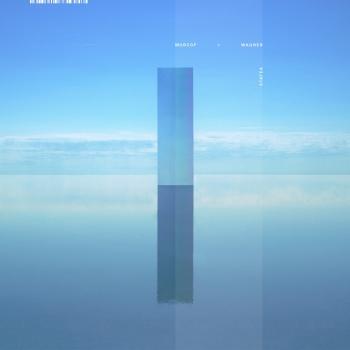 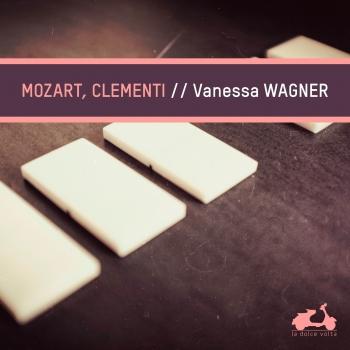 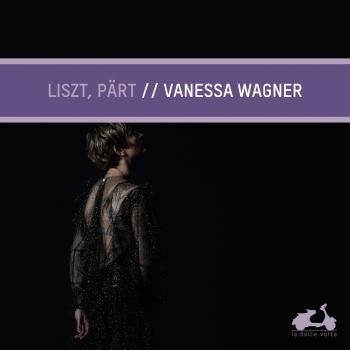 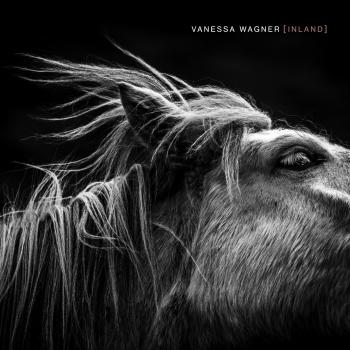 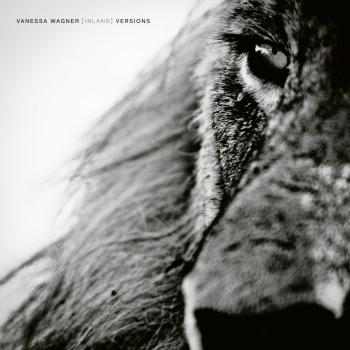 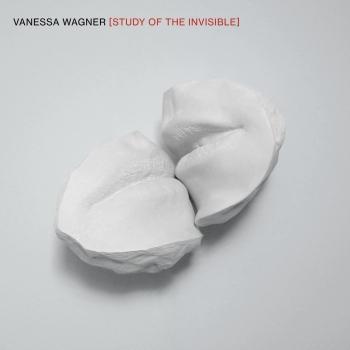 Study of the Invisible 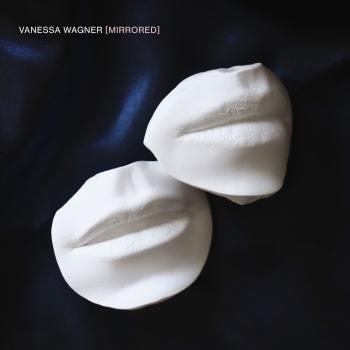 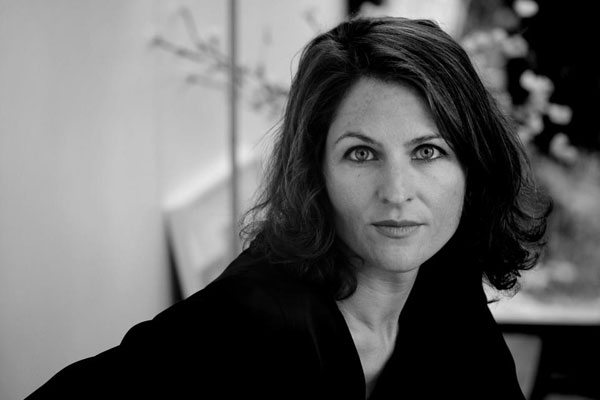 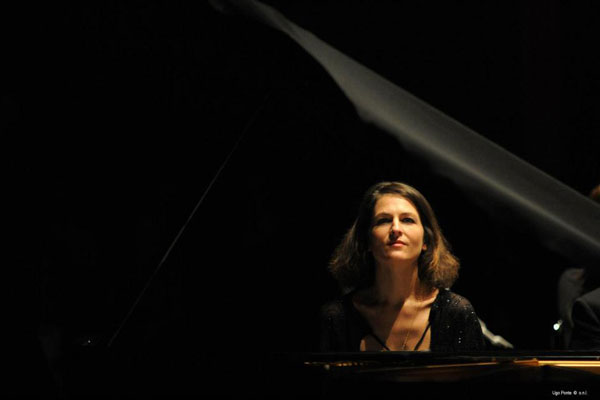 Vanessa Wagner
A highly individual musician, Vanessa Wagner is characterised by her sensitive and thoughtful playing, the richness of her tone colour, and her artistic choices, which prompt her to traverse the di erent repertories, from that of the fortepiano (which she plays on period instruments) to the music of our time, notably that of Pascal Dusapin and François Meïmoun, both of whom have dedicated several pieces to her. After obtaining a Premier Prix at the Conservatoire National Supérieur de Musique de Paris in Dominique Merlet’s class and a postgraduate diploma in the class of Jean-François Heisser, she entered the International Piano Academy Lake Como, where she received the guidance of such great masters as Leon Fleisher, Dmitri Bashkirov, Murray Perahia, Fou Ts’ong and Alexis Weissenberg.
Since being named ‘Solo Instrumental Discovery of the Year’ at the Victoires de la Musique in 1999, Vanessa Wagner has appeared with the leading international orchestras and conductors.
She is also a sought-after chamber music partner, and often shares the concert platform with her musician friends, notably Augustin Dumay, with whom she has a privileged partnership, the pianists Marie Vermeulin, Cédric Tiberghien and Wilhem Latchoumia, and Murcof, a renowned musician on the electro scene.
Vanessa Wagner is artistic director of the Festival de Chambord and has been appointed Chevalier de l’Ordre des Arts et des Lettres.