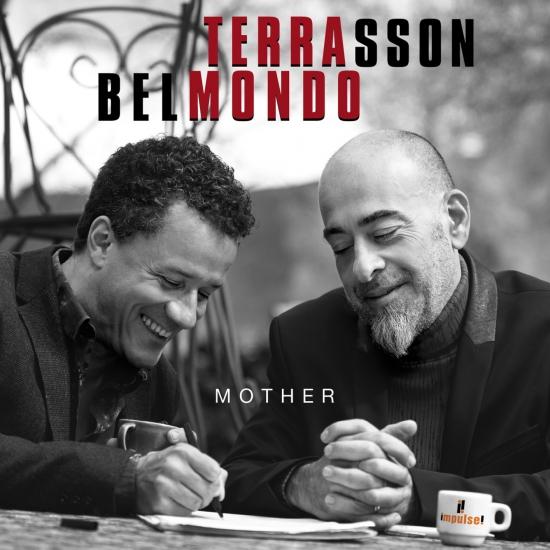 The genesis of the duet partnership of pianist Jacky Terrasson and trumpeter/flugelhornist Stephane Belmondo stretches back 30 years. Close friends from their days living and playing in Paris and then while band mates in vocalist Dee Dee Bridgewater’s groups in the mid-‘90s, the pair enjoyed a simpatico musical relationship. But they lost contact over the years until six years ago when they reconnected and played a duo show in the south of France. That proved to be the seed of their sublime duo album on Impulse, Mother, that was recorded last fall and in April of this year at Recall Studios in the southern France village of Pompignan.
Unlike Terrasson’s last recording, 2015’s Take This on Impulse!, which was fueled by loops, Afro beats, wah-wah Fender Rhodes voicing’s, hip-hop flavors and smart pop, Mother is largely a quiet, reflective and even mournful collection of 14 songs. The set list includes originals, American standards by Charlie Haden and Dave Brubeck, French standards (including the love song 'La Chanson d’Hélène' from French cinema), the cover of a hit song by Stevie Wonder, and several short interludes scattered about the album (including the 40-second whimsical 'Pic Saint-Loup,' which is the name of the region’s local wine, and the pounce and thunder 54-second tribute to the town).
'We recorded some 30 songs over the course of three days and realized that the ballads sounded great,' Terrasson says. 'They had a certain beauty and atmosphere. So we decided to get rid of all the uptempo tunes and give the album a color from beginning to end, an intimate, romantic and relaxed, when we were planning on the selections for the album, which is really an album of ballads.'
After their first duo show many years earlier, Terrasson and Belmondo went on the road over the past two years and developed their sound together, coming up with improvisational gems marked by spirited musical conversations, spot-on harmonies and support for each other’s inventive solo runs. They danced, they mused, and they sparked, creating an atmosphere of pure fun and play.
Terrasson offers his sunny 'Hand in Hand' while Belmondo delivers his swinging 'Souvenirs.' Mother opens with Haden’s soulful gem 'First Song' where the pair lushly bring out the beauty in its melancholy, and the album ends with the two digging deep into the heart of the 1943 French classic, 'Que reste-t-il de nos amours' by Léo Chauliac and Charles Trenet (it’s also been recorded as 'I Wish You Love' with English lyrics). 'The short tunes came when Stephane and I decided to play free to see what we came up with,' Terrasson says. Cases in point: 'Fun Keys,' which breaks from the balladic framework with free-spirited flips and tumbles, and a sweet and old-timey take on Stephane Grappelli’s 'Les Valseuses.'
As for the duo’s launch into Wonder’s 'You Are the Sunshine of My Life,' the song is unrecognizable because of the reharmonization. Terrasson laughs and says, 'It’s like everything I do. Whether it’s a tune by Stevie or Monk, you make it your own, otherwise why bother?'
Originally slated to be titled Twin Spirit, Terrasson, Belmondo and co-producer (and label head) Jean-Philippe Allard agreed that the recording should be titled after the pianist’s spare and sober tune 'Mother.' The reason? Jacky’s mother passed away on June 4, shortly after the album’s production. 'We decided to pay tribute to her,' Terrasson says. 'This is a powerful take. I originally wrote this song a while ago and it’s dedicated to my mom and all the moms and all the women who can’t be moms, All the ones who want to be moms, to all the mothers'.
Jacky Terrasson (born 1965) is an internationally renowned Franco-American pianist, composer and bandleader, who recorded his debut as a leader in 1992. The following year, he won the Thelonious Monk International Piano Competition then toured with the legendary Betty Carter, both of which propelled him to superstardom. In addition to releases memorable discs (12 albums) on Blue Note Records throughout the mid-’90s and early-2000, he’s recorded for Concord Records and Universal. During his distinguished career, Terrasson has also worked with notable jazz artists such as Cassandra Wilson, Stefon Harris, Cindy Blackman, Dee Dee Bridgewater, Jimmy Scott and Dianne Reeves.
Jacky Terrasson, piano
Stephane Belmondo, trumpet
Please Note: We offer this album in its native sampling rate of 44.1 kHz, 24-bit. The provided 96 kHz version was up-sampled and offers no audible value! 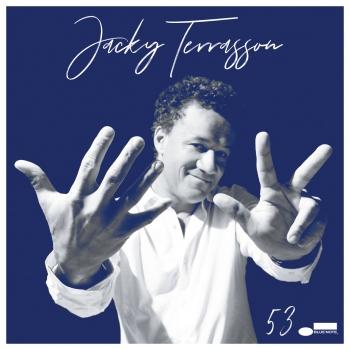 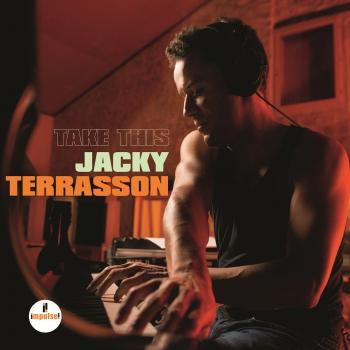 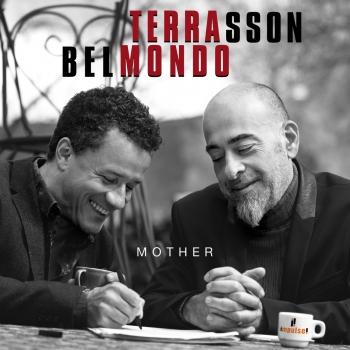 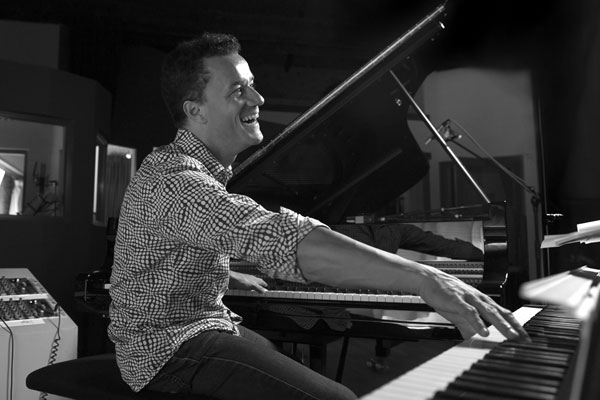