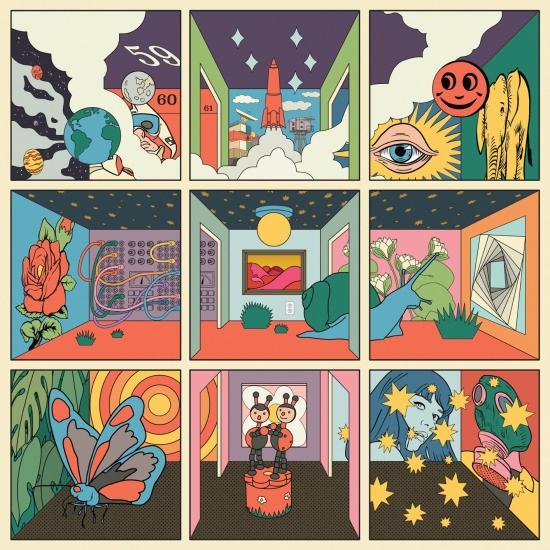 Info for Future Past Life

Being No One, Going Nowhere. The title of STRFKR’s fourth album may seem bleak at first. But hold it in your head a minute, feel its weight, and you may recognize the phrase for what it is: a goal. In the era of the personal brand — amid the FOMO Age — it’s increasingly hard to shed a stifling sense of self, or to just be in the moment that you’re in. Well, consider this an invitation to get blissfully insignificant. That’s what STRFKR founder Joshua Hodges aimed to do when he exiled himself to the desert to create this record, but he returned with his most significant work yet: a set of darkly glistening dance songs rife with sticky beats, earworming hooks, philosophical heft, and bittersweet beauty.
STRFKR 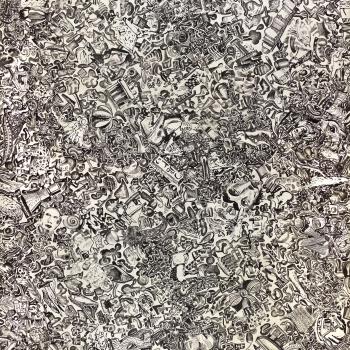 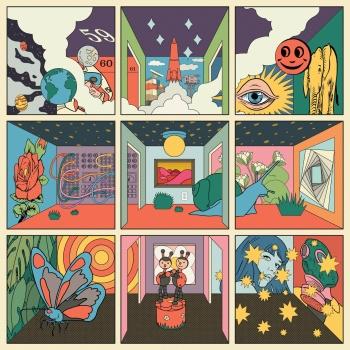 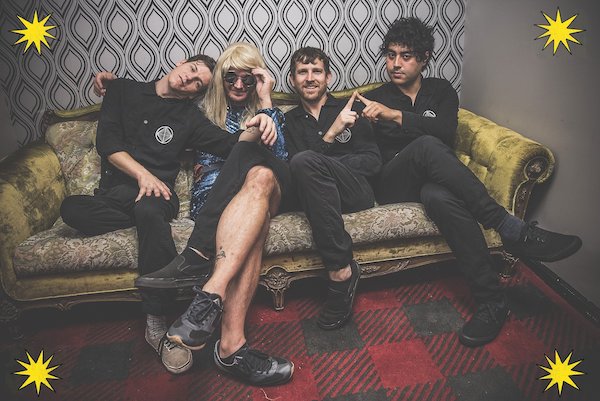