There is No Other… Isobel Campbell 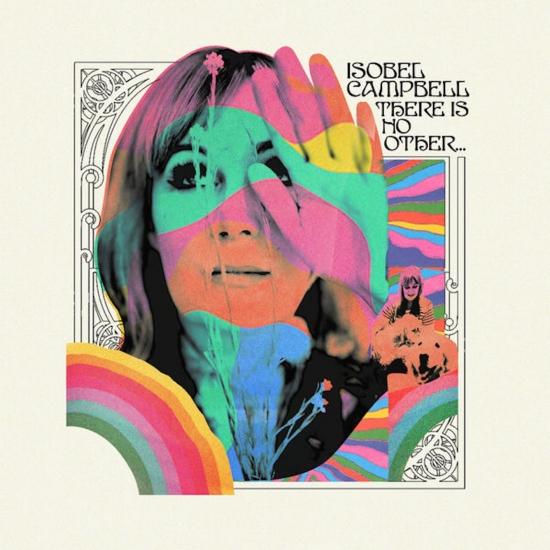 Info for There is No Other…

Isobel Campbell is a Scottish singer-songwriter, cellist and composer who rose to prominence in the Scottish indie pop band 'Belle and Sebastian' before releasing 3 albums with Mark Lanegan (Mark Lanegan - ex Queens Of The Stone Age, Screaming Trees). Belle & Sebastian's album "Ballad of the Broken Seas" shortlisted for 2006 Mercury Music Prize and was one of NME's top 100 albums of the decade.Isobel Campbell achieved 9 UK top 40's with the 'Belle & Sebastian', spanning 12 weeks in the top 40.B & S's third LP 'The Boy with the Arab Strap' reached No.12 in the UK charts.An impressive 130k album sales across 3 albums in the UK alone.
Isobel Campbell, vocals 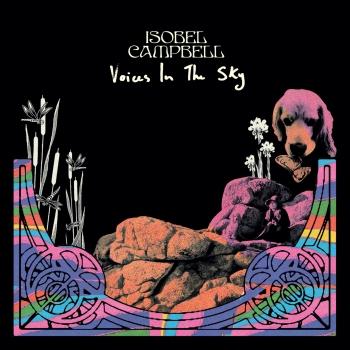 Voices in the Sky 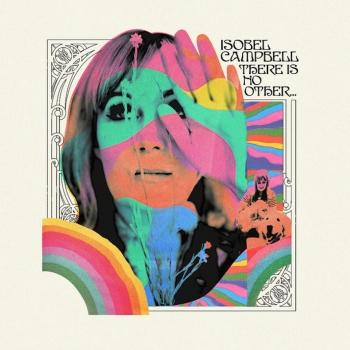 There is No Other… 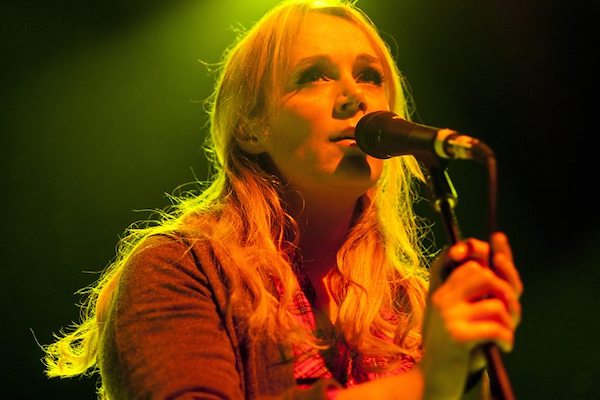 Isobel Campbell
After vaulting to fame as a founding member of the beloved indie pop collective Belle & Sebastian, Isobel Campbell enjoyed success as a solo artist, recording lush and elegiac chamber pop under her given name, under the moniker the Gentle Waves, and with longstanding duet partner Mark Lanegan.
On 1998's The Boy with the Arab Strap, Campbell delivered her first lead vocal, "Is It Wicked Not to Care?" With her ethereal voice and striking, Jean Seberg-inspired looks, it was inevitable that she earned much attention from fans and media alike, and in the spring of 1999 she released her first full-length solo project, the Gentle Waves' The Green Fields of Foreverland.... A second and final Gentle Waves release, Swansong for You, followed a year later, but Campbell nevertheless remained a full-time member of Belle & Sebastian through mid-2002, co-writing the Top 20 U.K. hit "Legal Man" before finally exiting just prior to the release of Ghost of Yesterday, a collection of Billie Holiday covers recorded in collaboration with jazz musician Bill Wells.
After 2003's Amorino, Campbell kept a low profile for several years, finally resurfacing in the spring of 2006 with Ballad of the Broken Seas, a collection of duets with former Screaming Trees frontman Mark Lanegan. The two again collaborated on 2008's Sunday at Devil Dirt and 2010's Hawk. Isobel announced her new studio album to be released on the 31st of January 2020 titled 'There Is No Other'.