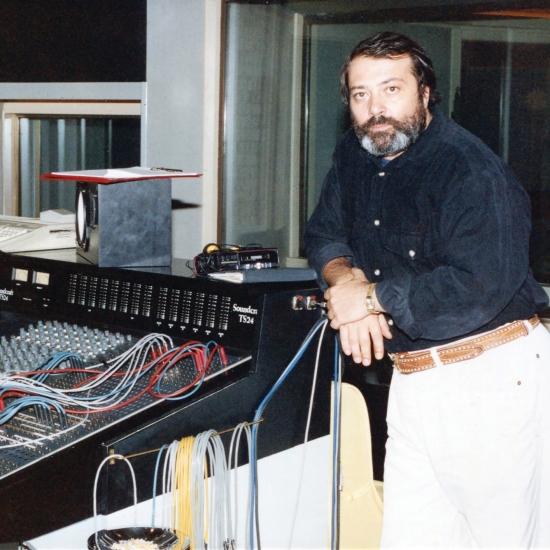 Among the few exponents of male vocal jazz on the Hispanic scene, the name of Pedro Ruy Blas is a leading historic figure now in the middle of a revival thanks to the release of his new disc, El Americano. Vocalist in legendary groups such as the flamenco jazz pioneers Dolores and the fusion line-up Puente Aéreo, Ruy Blas has also done wonders in the world of musicals, as well as his career as a soloist. In 2009, with the singer Laura Simó, he performed the show “Sueño inmaterial” which, after it opened at the Palau de la Música as part of the San Miguel Mas i Mas Festival, was presented at Carnegie Hall, New York. Now he returns to Barcelona with his trusted trio in more of a crooner mode.
Pedro Ruy Blas, vocals
Luis Guerra, piano
Víctor Merlo, double bass
Paco García, drums 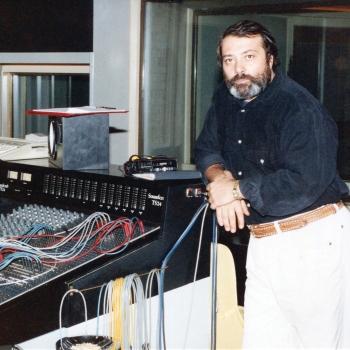 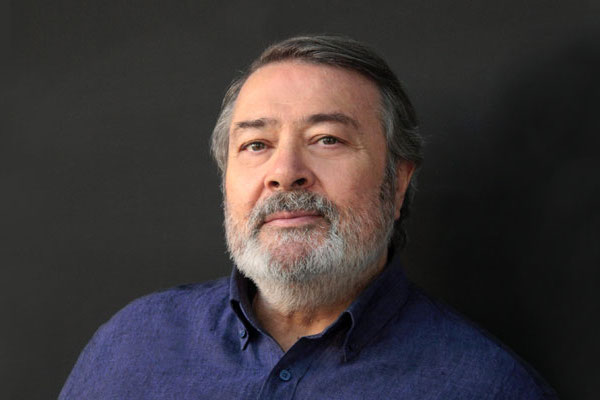 Pedro Ruy-Blas
is a singer, composer and actor. His more than 50 years in the music world makes him one of the main references in Spain. He shared stages with the most important jazz musicians obtaining national and international recognition and a career of success, becoming a fundamental part of music history. Thanks to the quality of his voice, his interpretative skills and his tenacity he earned his participation in demanding musical theater productions such as Jesus Christ Superstar, Les Miserables or Cats among many others, always leaving an indelible mark on the audience.
His secret to keep going in this complex world is continuous learning and not taking anything for granted. In this interview he gives us his impressions on the profession and about his special relationship with jazz. Conversing with him is a pleasure and a privilege for YanMag.
“Feeling apprenticed is the most beautiful state in which an artist can find himself”