Still on My Mind Dido 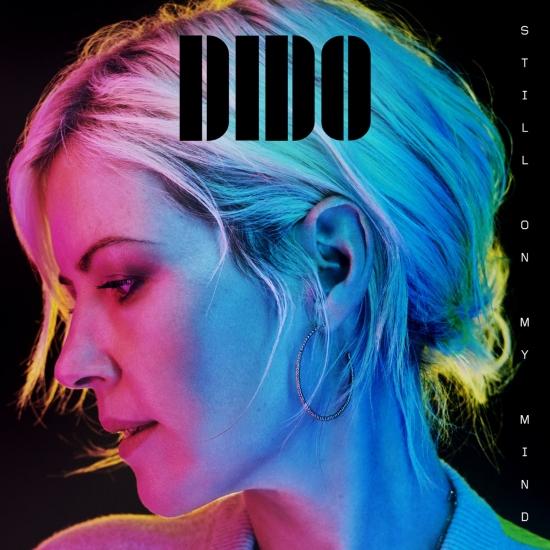 Info for Still on My Mind 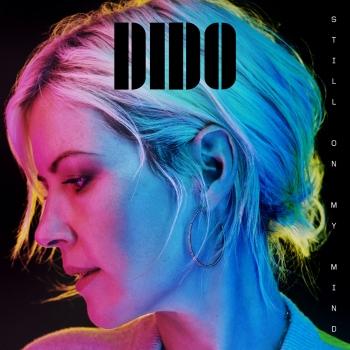 Still on My Mind 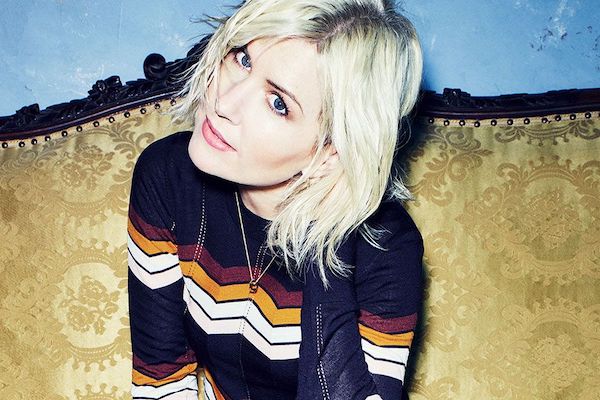 Dido Born Dido Florian Cloud de Bounevialle O'Malley Armstrong has estimated net worth of $45 million. Dido is British singer-songwriter who achieved international success in 1999 with her debut album No Angel. The album had won several awards such as: MTV Europe Music Award for Best New Act, two NRJ Awards for Best New Act and Best Album, and two Brit Awards for Best British Female and Best Album. Her next album Life for Rent was released on 2003 gave her unrelenting success with the hit singles "White Flag" and "Life for Rent". Her third album Safe trip Home was released in 2008 received a critical response but did not duplicate the success of her two previous efforts. The British soulful singer is best known for her collaboration with Eminem in 2000. Dido revealed that she had recorded a lot of the album while pregnant with son Stanley. After a 5-year hiatus, she made a comeback in 2013 with her fourth album Girl Who Got Away which successfully reach the Top 5 in the United Kingdom. Dido was born on December 25 1971 birth named as Dido Florian Cloud de Bounevialle O'Malley Armstrong in Kensington, London, England, United Kingdom.