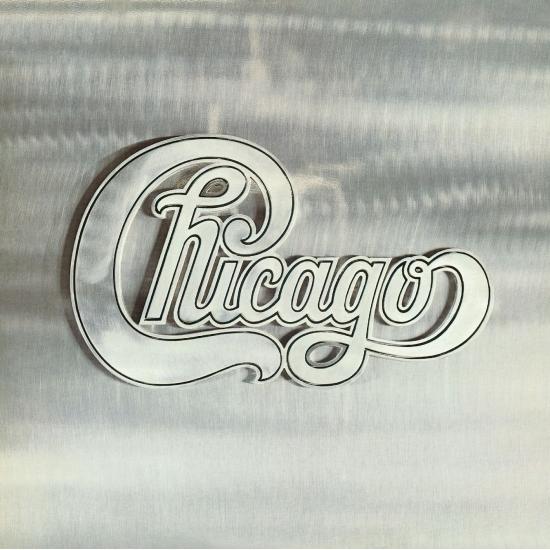 Chicago II remains a classic album, encapsulating its time (1969) in all its tumult and glory. The Vietnam War (and the civil unrest it inspired) was still raging, the counterculture dream had not yet crashed and burned, and rock music could be taken seriously as an 'art form' while still generating radio hits. Chicago, with their then-new fusion of jazz, rock, and pop, rose high on the charts, while taken seriously both in and beyond the rock-critic establishment. (Some jazz listeners respected and enjoyed Chicago as well.) Their approach had a freshness and vibrancy--'25 Or 6 To 4' was surging, dramatic, and slightly ominous; 'Fancy Colours' and 'Make Me Smile' were full of soulful optimism; a four-movement suite showed the band had ambition beyond the three- or four-minute pop song. To paraphrase one of Chicago's song titles, it was only the beginning.
'Kevin Gray is responsible for the first two remasters in the series, and they are both excellent. These are now serious audiophile discs, with full range dynamics restored and the frequency response flattened out. With sound to match the musicianship on these records, the true genius of Chicago’s early works shines through.' (Jeff Dorgay, TONE Audio)
Peter Cetera, vocals & bass
Terry Kath, vocals & guitar
Robert Lamm, vocals & keyboards
Walter Parazaider, winds & background vocals
Lee Loughnane, trumpet & background vocals
James Pankow, trombone
Daniel Seraphine, drums
Recorded at Columbia Studios, New York, New York
Columbia Studios, Hollywood, California in August 1969
Remastered by David Donnelly

Digitally remastered.
According to Billboard chart statistics, Chicago is second only to the Beach Boys as the most successful American rock band of all time, in terms of both albums and singles. Judged by album sales, as certified by the R.I.A.A., the band does not rank quite so high, but it is still among the Top Ten best-selling U.S. groups ever. If such statements of fact surprise, that's because Chicago has been singularly underrated since the beginning of its long career, both because of its musical ambitions (to the musicians, rock is only one of several styles of music to be used and blended, along with classical, jazz, R&B, and pop) and because of its refusal to emphasize celebrity over the music. The result has been that fundamentalist rock critics have consistently failed to appreciate its music and that its media profile has always been low. At the same time, however, Chicago has succeeded in the ways it intended to. From the beginning of its emergence as a national act, it has been able to fill arenas with satisfied fans. And beyond the impressive sales and chart statistics, its music has endured, played constantly on the radio and instantly familiar to tens of millions. When, in 2002, Chicago's biggest hits were assembled together on the two-disc set The Very Best of Chicago: Only the Beginning and the album debuted in the Top 50, giving the band the distinction of having had chart albums in five consecutive decades, the music industry and some music journalists may have been startled. But the fans who had been supporting Chicago for over 30 years were not.