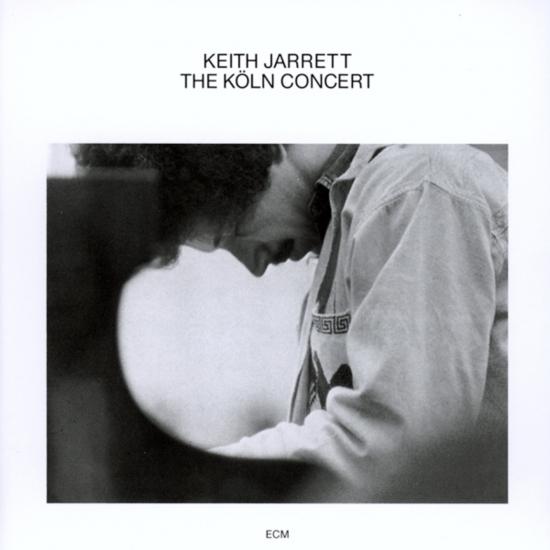 Info for The Köln Concert (Remaster)

This exceptional example of solo piano is the biggest selling record in the 25 year history of the pioneering jazz label ECM. It is an almost perfect recording of the art of piano dynamics, full of emotion, and throughout the hour or so duration the listener is never bored.
Jarrett has repeated his concerts of improvisation hundreds of times, many have been recorded, and presumably, many routes of his spontaneity have led to blind alleys of jazz doodling. This is the best recorded example of the art, unlikely to be bettered.
An audiophile must have!
Digitally remastered

Booklet for The Köln Concert (Remaster)