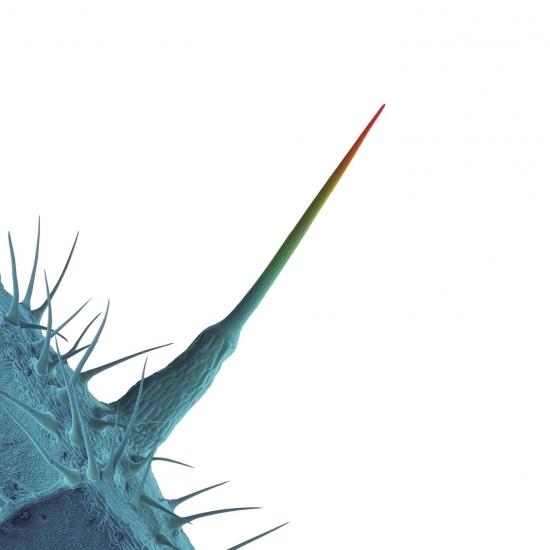 Info for And I'll Scratch Yours (Remastered)

And I'll Scratch Yours (originally announced as I'll Scratch Yours) is a compilation album by the English rock musician Peter Gabriel. Initially slated for release in 2010, the album was released on 24 September 2013.
The original concept was that And I'll Scratch Yours would serve as a companion piece to Gabriel's 2010 covers album Scratch My Back. The idea was to give the artists whose songs Gabriel covered on Scratch My Back a medium to reciprocate – And I'll Scratch Yours would feature those artists covering Gabriel's songs. However, four of the artists declined to record covers of Gabriel's material. The release version of the album deviated from its initial concept in having two new artists (Feist and Joseph Arthur) contributing covers to the album.
“Rather than make a traditional covers record, I thought it would be much more fun to create a new type of project in which artists communicated with each other and swapped a song for a song, i.e. you do one of mine and I’ll do one of yours, hence the title – Scratch My Back – And I’ll Scratch Yours.” (Peter Gabriel)
Produced by Peter Gabriel
Digitally remastered