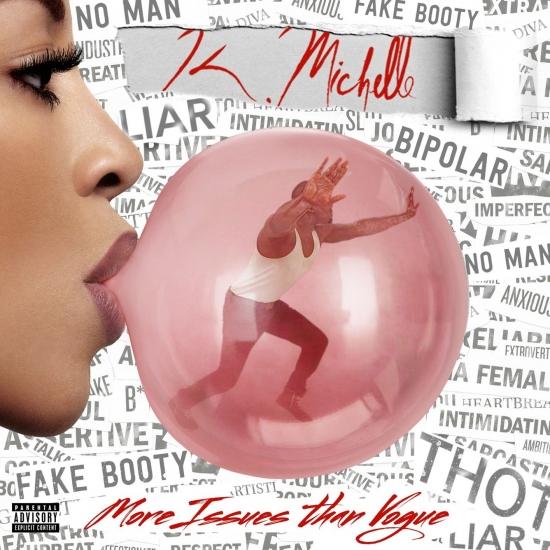 Info for More Issues Than Vogue

“More Issues Than Vogue” finds K. Michelle reaching new heights, with her ambitious song selection containing a blend from a magnitude of genres including R&B, Pop, Country and Hip Hop.
“Not A Little Bit,” the first official single from “More Issues Than Vogue” debuted last month. The female empowering single was produced by frequent studio collaborator Elvis “Blac Elvis” Williams (Beyoncé, Usher).
In addition, “Not A Little Bit” has fast received widespread acclaim from such media outlets as Rap-Up, which declared the “soulful new single” to be “a triumphant return” for the Memphis-based K. Michelle. VIBE praised “the piano-drenched mid-tempo single,” noting how “K sings of finding the good in goodbye and realizing she’s better off alone.” The track was applauded by Idolator as “a welcome return to the music scene” for K. Michelle, adding, “The first taste of the R&B diva’s third album is a soulful ballad that showcases her powerful pipes and fiery attitude.” 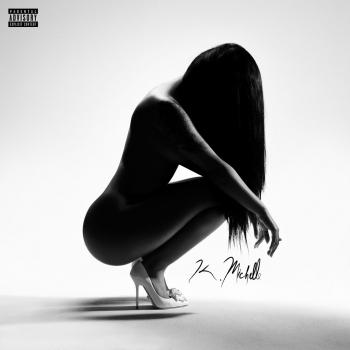 Anybody Wanna Buy A Heart? 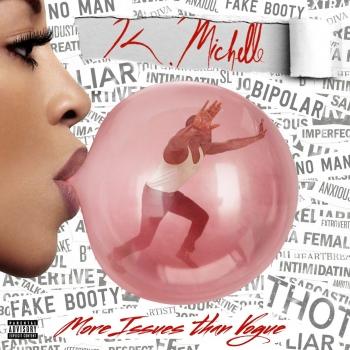 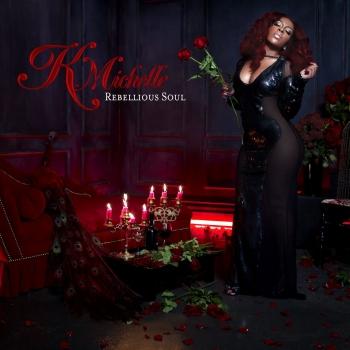 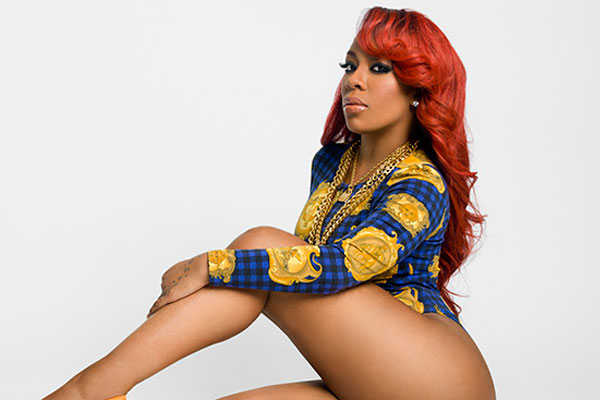 Kimberly Michelle Pate
born March 4, 1985 better known by her stage name K. Michelle, is an American singer, songwriter, television personality, guitarist and pianist. In 2009, She was noted when she signed a deal with Jive Records and released the R&B charting single 'Fakin' It' featuring Missy Elliott. She later went on to release three follow-up R&B charting singles: 'Fallin'', 'I Just Can't Do This', and 'How Many Times' before leaving Jive Records. In 2012, K. Michelle garnered further attention by appearing in the VH1 reality series Love & Hip Hop: Atlanta.
Following her appearance on the show, she landed a contract deal with Atlantic Records. She released her long-delayed debut studio album Rebellious Soul on August 13, 2013. The album saw commercial success, debuting at number 2 on the US Billboard 200 and number 1 on the US Top R&B/Hip-Hop Albums chart. K. Michelle's The Rebellious Soul Musical directed by Golden Globe winner Idris Elba debuted on VH1 on August 19, 2014. In 2014 Michelle released her second studio album Anybody Wanna Buy a Heart? which debuted at number six on the Billboard 200.