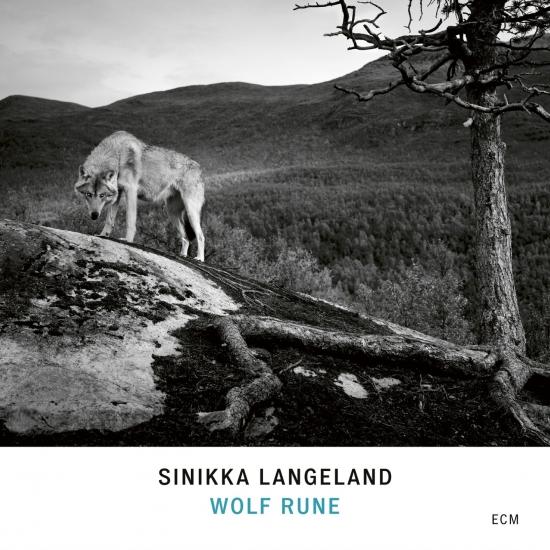 Wolf Rune, the first solo recording in Sinikka Langeland’s ECM discography, sheds new light on the multifaceted work of the Norwegian folk singer and kantele player. Few artists embody the spirit of place as resolutely as Sinikka and her songs, compositions, poem settings and arrangements reflect, in different ways, the histories and mysteries of Finnskogen, Norway’s ‘Finnish forest’, which has long been both her home base and inspirational source.
The new album incorporates rune songs, spells and incantations, religious tunes and traditional folk dances, as well as verses that testify to the interlinked nature of all things. This pantheistic spirit is echoed in Sinikka’s choice of writers – from 13th century medieval mystic and philosopher Meister Eckhart (quoted and adapted on “When I was The Forest”) to contemporary playwright and poet Jon Fosse (“Row My Ocean”). Langeland’s own lyrics, too, have an almost shamanistic vibrancy as on “The Eye of the Blue Whale”: “The eye of the blue whale/It was already here/we were without a body/ swathed in sinew, flesh and blood/we were without words.”
Powerful images require appropriate musical settings and on Wolf Rune, Langeland expands the range and reach of her instruments accordingly. Ancient tones can be heard here, as well as sonorities that take the kantele toward new expressive areas. This journey, from the archaic through the worlds of Nordic folk to the experimental, has become an exploratory thread in Langeland’s work. Her earlier ECM recordings – beginning with Starflowers in 2006 - instigated collaboration with improvisers; in the process, her own playing has become emboldened.
Sinikka is playing three kanteles, of very different character and capacity, on the present recording. Her 39-string concert kantele, built by Hannu Koistinen, is heard on “Polsdance from Finnskogen”, “Row My Ocean”, “The Eye Of The Blue Whale”, “When I Was The Forest”, “Don’t Come to Me With The Entire Truth”, “The Girl In The Headlands” and “Wolf Rune”. Over the course of the album Sinikka makes full use of the instrument’s five and a half octaves. “The range is almost like an entire piano. Many people are surprised by how big and deep its bass is,” Langeland notes.
“Winter Rune” features both the concert kantele and a 5-string kantele made by Kaijo Säteri. The 5-string is also heard on the two “Kantele Prayer” pieces. Sinikka: “It’s a challenge to figure out how much music you can create with a few strings.” A 15-string kantele built by Erkki Okkonen is played with a bow on the opening “Moose Rune”, and plucked on “I See Your Light”. On “When I Was The Forest” the use of an E-bow coaxes new colours and textures from the concert kantele. But here, too, Langeland keeps in mind music’s time-honoured role of responding to and echoing the sounds of nature.
Sinikka Langeland, vocal, kantele 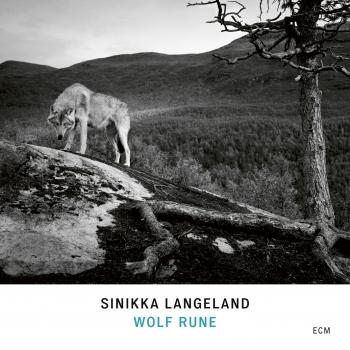 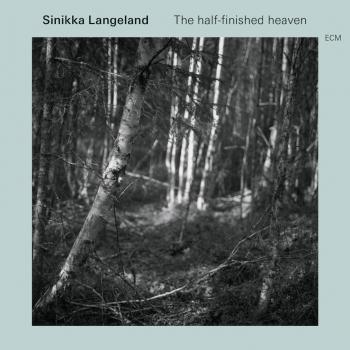 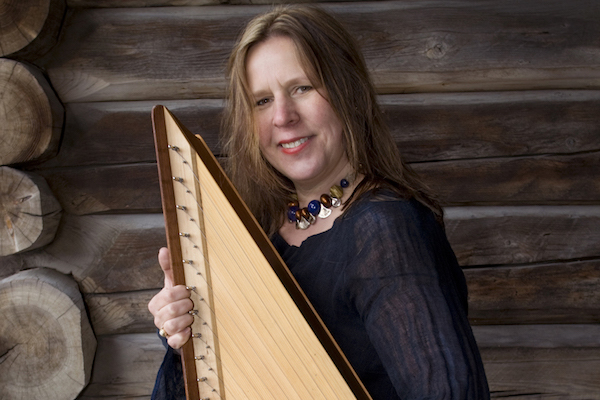 Sinikka Langeland
has worked for decades with the mythological part of the cultural heritage of Finnskogen ("Forest of the Finns"). She is the country's foremost interpreter of, and advocate for, the vocal folk music from this region of Norway. This work has resulted in several books and CD releases, most recently the disc The Half - Finished Heaven which a reviewer has described as, "Constantly developing. A world-class performer, Langeland upholds her reputation by maintaining high quality in every detail." The CD has impressed both the Norwegian and international press. In The Magical Forest Langeland continues to share aspects of Finnskogen's rich musical traditions. This unique new piece was commissioned by the Finnskogen Exhibition and is performed in collaboration with some of the Nordic region's foremost jazz musicians: Arve Henriksen on trumpet, Trygve Seim on saxophone, Anders Jormin on bass and Markku Ounaskari on drums. In addition, Langeland is joined by the renowned vocal trio, Trio Mediaeval, who will experiment with the part of the piece inspired by runic songs.