The Wanderer The Empty Pages 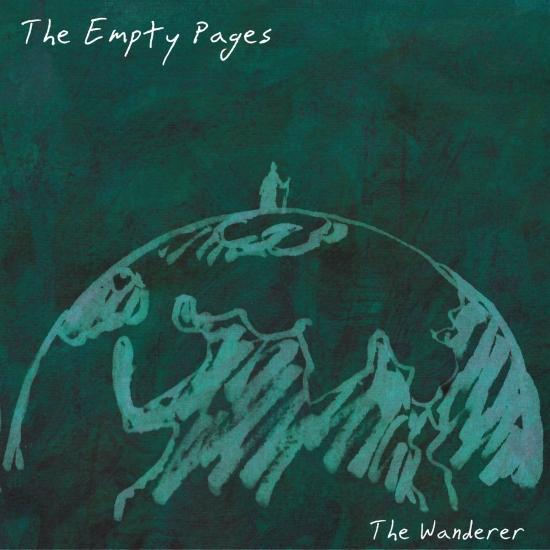 Info for The Wanderer

The Empty Pages is an acoustic (occasionally electric) country, folk (& anything else we think works) group from the East Midlands.
The Empty Pages 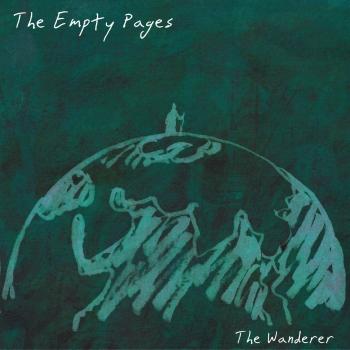 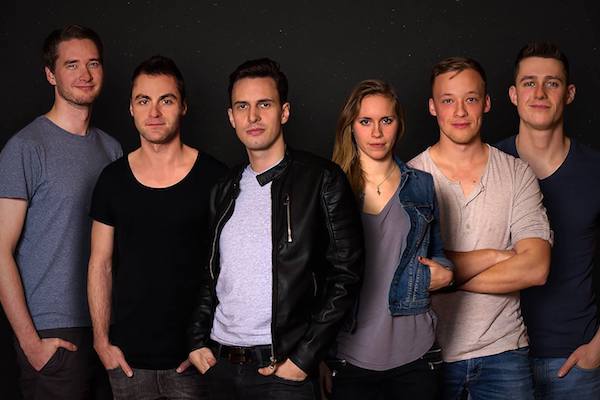 The Empty Pages
began as a recording project in the spring of 2016. When there was enough material to make a full album, song-writer and multi-instrumentalist Kieran Wade recruited friends and colleagues from other musical ventures to join the recording process over the course of the following year. The resulting self-titled debut album from 2017 featured Andy Dearlove on bass, Sean Dunmore on drums and vocals, Stuart Hendry on lead vocals and Kieran Wade on guitars, keyboards, vocals, mandolin and ukulele.
In late 2017 a line-up change saw Kieran team up with former song-writing partner and band member Fredo Miceli, a very talented guitarist/multi-instrumentalist and singer, and it was decided that this was to be the new official line-up. Song-writing for the second album was by then already complete and 2018 was spent rehearsing for a couple of live performances and learning/arranging parts for recording. Most of the first half of 2019 was spent recording and the new album, "The Wanderer" will be released on August 7th. The album again features Sean Dunmore on drums, plus guest appearances from Sam Bradshaw (cello) and Taliesin Lowe (violin). All other instruments were played by Kieran and Fredo, with lead vocal duties shared.