Some Kind Of Trouble James Blunt 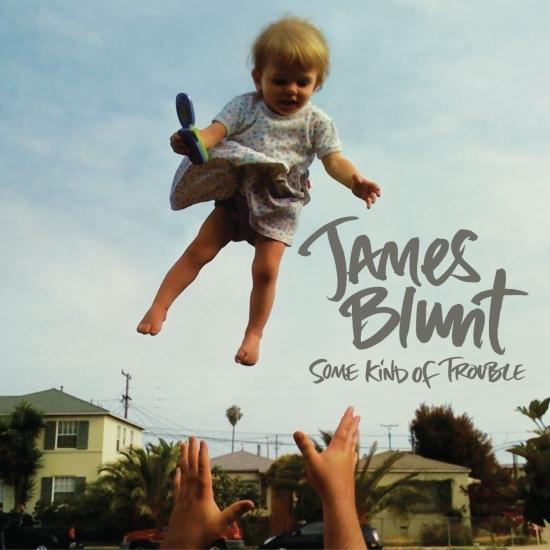 Info for Some Kind Of Trouble

The third album from the Grammy-nominated British singer/songwriter. The album features 12 new songs and was produced by Steve Robson (with additional production from Greg Kurstin and Eg White). It sees Blunt, who has sold in excess of 16 million albums worldwide, capturing a new feeling of spontaneity and freshness summed up by his comment that he sees his first two albums as a pair of book ends - action and reaction. Some Kind Of Trouble, then, is very much the start of a new chapter. The album was recorded largely in London with members of James' touring band. The album includes the single 'Stay The Night'.
„Dispensing with the brooding insularity of 2007’s sophomore affair All the Lost Souls, James Blunt opts for optimism on his third album, 2010’s Some Kind of Trouble. The shift in tenor is immediately apparent on the jaunty acoustic opener “Stay the Night” and the slick, sleek pulse of “Dangerous,” a song tailor-made for upscale cocktail hours, and if Blunt occasionally slows the tempo, he never strays from this aesthetic, never letting his ballads drift into the morose. In a sense, this lightness suggests that Blunt has succumbed to his role as a MOR crooner, as there are no attempts at David Grey profundity as there were on All the Lost Souls, but ultimately, this is for the best because Blunt’s strength is his embrace of soft rock cliché, whether he’s murmuring about a “Heart of Gold” over crawling chords, or cheerfully bouncing along on “I’ll Be Your Man.” Occasionally, he is hamstrung by the incessant, inherent whine in his voice, which always benefits from the dressing of production, and which is why the propulsive tunes here, like “These Are the Words” are the best. But Some Kind of Trouble is a step in the right direction for Blunt, a move toward love songs free of pretension.“ (Stephen Thomas Erlewine, AMG)
Produced by Kevin Griffin, Warren Huart, Greg Kurstin, Steve Robson, Eg White
Please Note: We offer this album in its native sampling rate of 48 kHz, 24-bit. The provided 96 kHz version was up-sampled and offers no audible value! 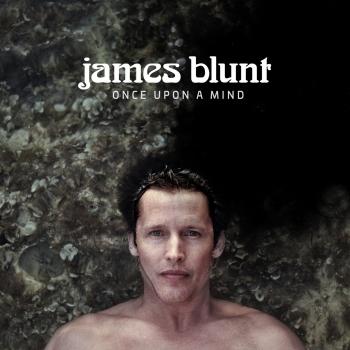 Once Upon A Mind 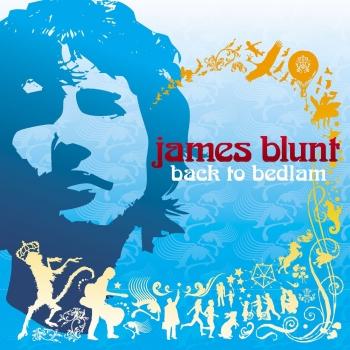 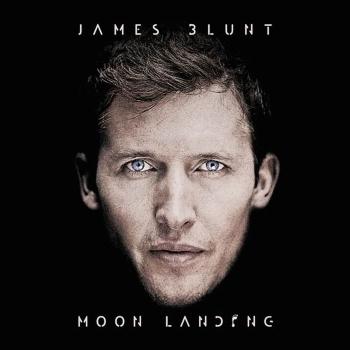 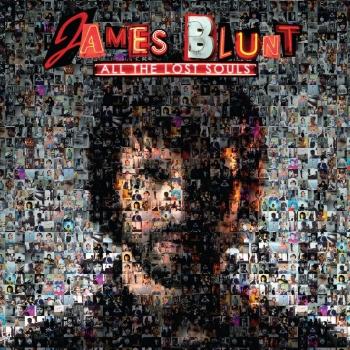 All The Lost Souls 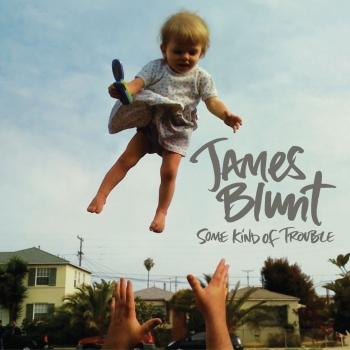 Some Kind Of Trouble