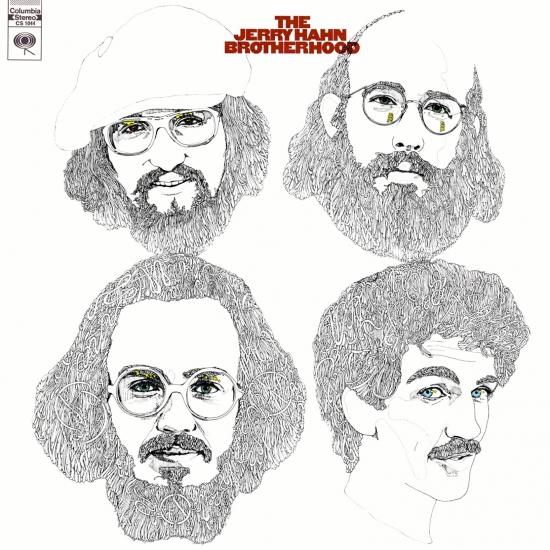 The Jerry Hahn Brotherhood was formed by jazz guitarist Jerry Hahn who had paid his dues working with John Handy, the Fifth Dimension and Gary Burton. By 1970, he wanted to get a band together that would reflect a myriad of musical influences--- jazz, blues, rock, gospel, country etc. One of the best parts of the early 1970's was the great amount of experimentation that was going on among bands in general. A very fertile period indeed. As a matter of fact, one could easily make the claim that this here record was one of the very first true fusion albums to hit the scene. Later came such bands as Return To Forever and Weather Report who received wide acclaim for bringing together elements of jazz and rock but let's face it…However, The Jerry Hahn Brotherhood had been there first.
"I'll never forget the first time I heard this album. I was a freshman at The University of Dayton and a fella by the name of Larwrence McCullough (my roommate at the time and currently a fine writer who recently collaborated on a great book with Harold F. Eggers Jr called My Years with Townes Van Zandt) showed up with a copy of the album and said, "Hey, check this out!" I was immediately impressed with the diverse mixture of styles on the album. One minute you'd hear rock then a taste of country and somewhere along the line straight ahead jazz.
The band had several key elements: Hahn's jazz inflected rock guitar, a solid versatile rhythm section of George Marsh (drums) & Clyde Graves (bass) and most importantly, the lead vocals & Hammond B-3 organ of the great Mike Finniganl. Finnegan is still active today backing up such artists as Bonnie Raitt and Crosby, Still & Nash." (msmokemusic.com)
Jerry Hahn, vocals
Mike Finnigan, vocals
Clyde Graves, bass
George Marsh, drums
Jerry Hahn, guitar, banjo
Mike Finnigan, organ, piano, harmonica
Produced by Joe Gannon, Larry Sharp
Digitally remastered 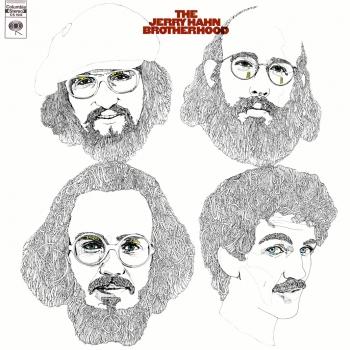 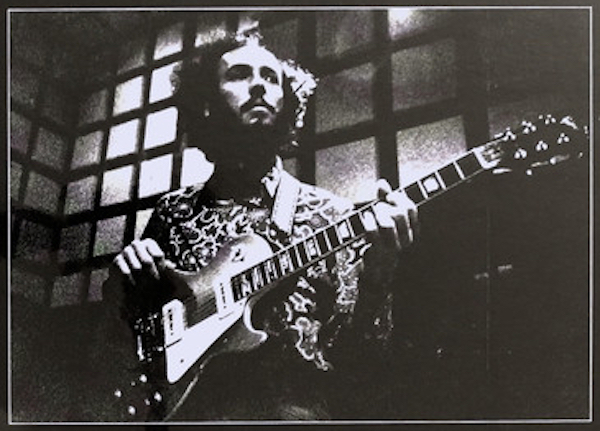 Jerry Hahn
A lesser-known but talented guitarist, Jerry Hahn attended Wichita State University and played in Kansas before moving to San Francisco in 1962. He gained some recognition for his work with John Handy's adventurous band (1964-1966) which was the hit of the 1965 Monterey Jazz Festival. Hahn led an album in 1967, toured with the Fifth Dimension the following year, and was one of many great guitarists to be part of Gary Burton's group (1968-1969). He led the Jerry Hahn Brotherhood in the early '70s and then became a teacher at Wichita State University. Hahn maintained a low profile until 1986, when he moved to Portland and began playing full-time again. In 1993, Jerry Hahn relocated to Colorado, recording his first album in 20 years for Enja.