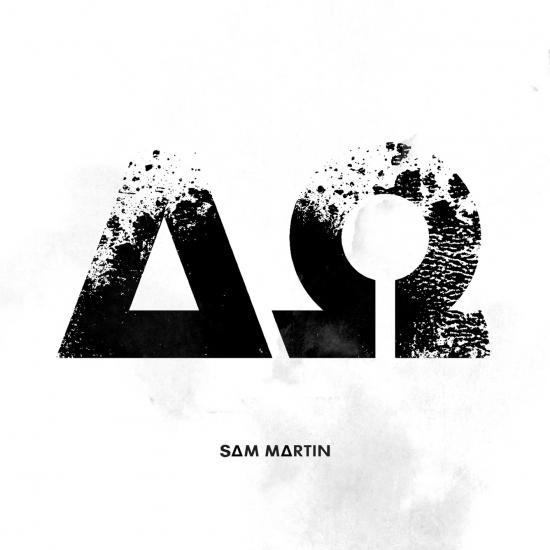 "Alpha Omega" will see Martin bringing his warmly honest songwriting to an 18-track album exploring the journey from birth to death, with all the monumental moments in between. Highlighted by stunning songcraft and impassioned vocal performances, the album is marked by a lavishly detailed sound that merges a wide array of disparate elements including soaring melodies, hazy atmospherics, hip-hop, funk, rock & EDM rhythms, delicate guitar work and more into a remarkable one-of-a-kind whole. Co-produced by Martin at his home in Silver Lake alongside top producers, the debut album, is both experimental and extremely personal. In addition to its symphony-like instrumental themes, the album is also embedded with audio from moments in Martin’s own life, giving way to a unique song cycle that is cinematic in scope but at the same time, profoundly intimate.
Since breaking into the world of pop songwriting in the early 2010s, Sam Martin has shown his supreme skill at creating intensely catchy songs with deep emotional power. After earning his first Billboard “Hot 100” #1 in 2012 with Maroon 5’s 2x RIAA platinum certified hit, “Daylight,” the NYC-born, L.A.-based tunesmith teamed with EDM superstar David Guetta to top global charts with the international #1 singles, “Lovers On The Sun (Feat. Sam Martin)” and “Dangerous (Feat. Sam Martin).” Martin went on to collaborate with artists spanning One Direction, Flo Rida, Ziggy Marley, Prince Royce (Feat. Snoop Dogg), Nick Jonas, Zedd, The Chainsmokers, Pitbull, Jon Bellion, Pentatonix, T.I., Julia Michaels, Armin van Buuren, and G-Eazy, not to mention Jason Derulo’s 3x platinum, worldwide #1 blockbuster, “Want to Want Me,” still the record holder for the most adds in the American contemporary hit radio history. USA Today has featured Martin as an Artist To Watch, writing that he’s “positioned to have the kind of U.S. break out that Sia had.” Despite his massive success collaborating with other artists, Martin found himself compelled to share a more personal message and delve deeper into some of the emotional themes he had only begun to scratch the surface of on previously written pop tracks. 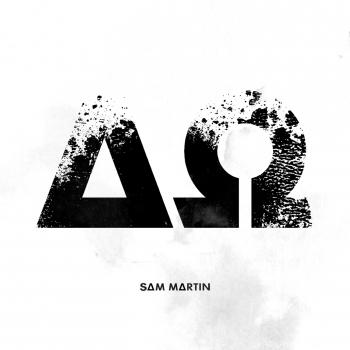 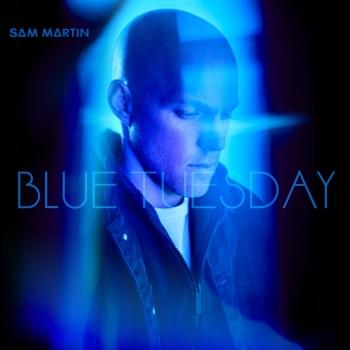