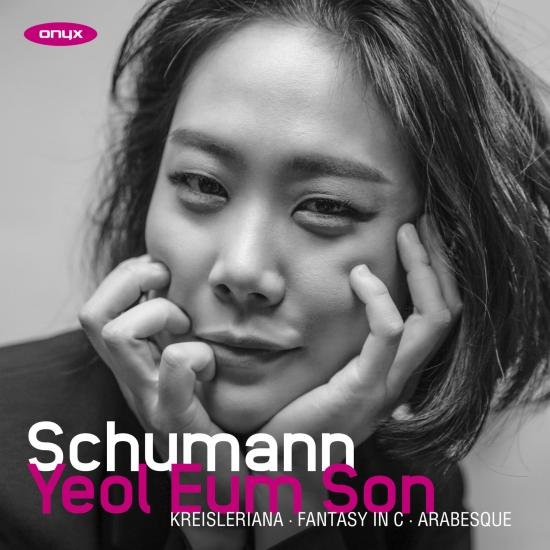 “This beautifully considered and immaculately played disc... an uncommonly fine Mozartian debut” - Gramophone
“A model of clarity and fleetness, a winning album all round” - The Times
After her critically acclaimed album of Mozart, Yeol Eum Son turns to her other ‘favourite’ composer - Schumann. This is a wonderful recording from a pianist who has total command and understanding of this repertoire and will be eagerly awaited by her fans around the world.
Yeol Eum Son, piano 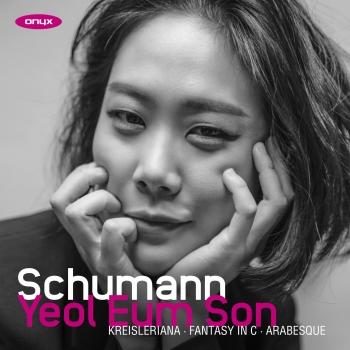 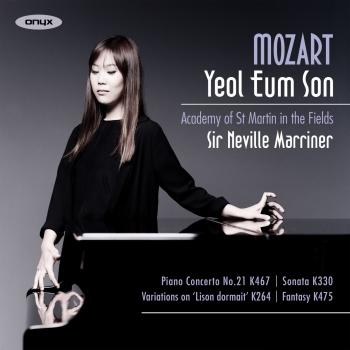 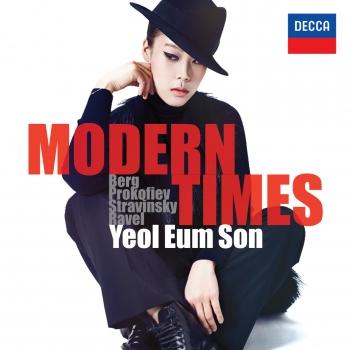 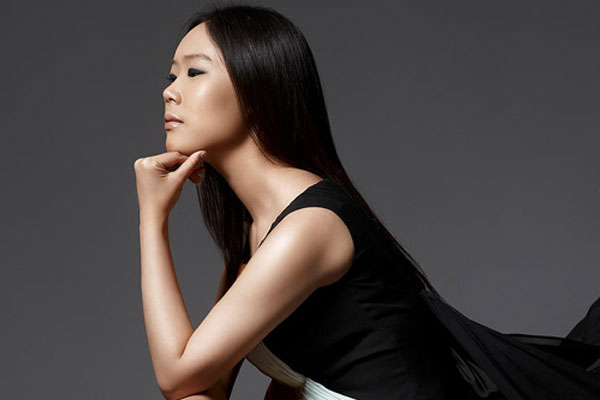 Yeol Eum Son
is a leading international artist possessing penetrating interpretative insight and awe-inspiring command of the instrument. She is the second-prize winner at the 14th Tchaikovsky International Music Competition in Moscow, where she also received two special awards: the Best Chamber Concerto Performance and the Best Performance of the Commissioned Work by Rodion Shchedrin. As the first Korean pianist with this achievement, she made history. Prior to this, she had also claimed both the silver medal and the Steven De Groote Memorial Award for the Best Performance of Chamber Music in the 13th Van Cliburn International Piano Competition.
Yeol Eum first drew international attention in 2004, when she was chosen as the soloist for the New York Philharmonic’s tour of Asia; she subsequently reappeared with the Philharmonic and maestro Lorin Maazel in 2008. A favorite among other international orchestras, Yeol Eum has appeared with the Czech Philharmonic, Israel Philharmonic, NHK Symphony, Mariinsky Theater Orchestra, Academy of St. Martin in the Fields, Svetlanov Symphony (former USSR State Symphony), NDR Radiophilharmonie, St. Petersburg Academic Symphony, Jerusalem Symphony and Seattle Symphony Orchestra among others, working with conductors Valery Gergiev, Dmitri Kitajenko, Yuri Bashmet, Karel-Mark Chichon, Myung-whun Chung, James Conlon, Lawrence Foster, Junichi Hirokami, Ludovic Morlot and Juraj Valcuha. She also performs frequently in international music festivals, including Beethoven Easter Festival, Rheingau Festival, Baltic Sea Festival, Ljubljana Festival, Rotterdam Gergiev Festival and Portland Piano International. At Bad-Kissingen Summer Music Festival, she was named the winner of "Klavierolympiade 2008" by Germany's best music critics.
Yeol Eum Son is a native of South Korea’s Gangwon Province. Since her youth, she has performed with every major Korean orchestra, including the Seoul Philharmonic and the KBS Symphony, paving her way to become the most sought-after pianist in her home country. Her prominence in the Korean music scene has led to her serving as an honorary ambassador of both Seoul Arts Center and of her home city, Wonju.
Currently residing in Germany, Yeol Eum studies with Arie Vardi at the Hochschule für Musik, Hannover. She has also previously studied with Dae Jin Kim at the Korean National University of Arts and with Cheng-Zong Yin, one of China’s most prominent pianists. Also an accomplished writer, Yeol Eum is a columnist for Korea’s most widely-read newspaper, JoongAng Daily. Her first book—an essay collection containing her columns of five years—was published in 2015.