Get It Right Aretha Franklin 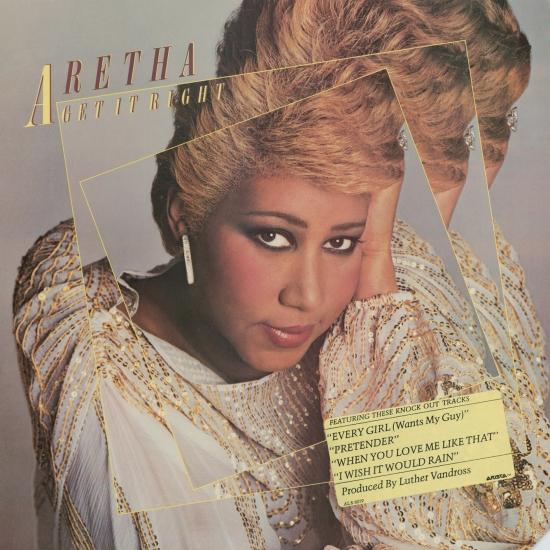 Info for Get It Right