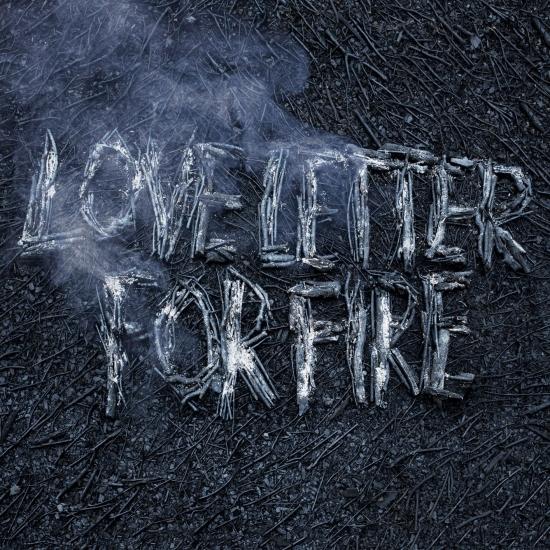 Info for Love Letter for Fire

Love Letter for Fire is a collaboration between Sam Beam (aka Iron and Wine) and singer-songwriter Jesca Hoop. The thirteen-track album features the singles “Every Songbird Says” and “Valley Clouds,” and was written throughout 2014.
The album also features a cover photo by Sam Beam. As Iron and Wine, Sam Beam recorded for Sub Pop from 2002-2007, releasing a number of highly-acclaimed albums, singles, and EP’s, including The Creek Drank The Cradle (2002), Our Endless Numbered Days (2004), Woman King (2005) and The Shepherd’s Dog (2007). He went on to record for Warner Brothers, Nonesuch, and 4AD. Recent releases include a covers album with Ben Bridwell from Band of Horses, and the two-volume Archive Series, which features material that preceded Sam’s Sub Pop-era recordings.
Jesca Hoop is an American singer-songwriter and guitarist. She is an incredible live performer, known for her wonderfully-eclectic take on folk, rock, and electronic music. Hoop has released five albums and two EPs, including the critic favorites Hunting My Dress and The House That Jack Built. Jesca has toured and collaborated with the likes of Shearwater, Willy Mason, Blake Mills, Andrew Bird, The Ditty Bops, Guy Garvey, and Elbow, and has recorded for Bella Union and Vanguard.
Love Letter for Fire was produced, recorded and mixed by Tucker Martine (Modest Mouse, Decemberists, Neko Case) at Flora Recording & Playback in Portland, OR and mastered by Richard Dodd in Nashville, TN.
Jesca Hoop, vocals, guitar
Sam Beam, vocals, guitar
Robert Burger, keyboards
Eyvind Kang, violin, viola
Glenn Kotche, drums, percussion
Sebastian Steinberg, bass
Edward Rankin-Parker, cello