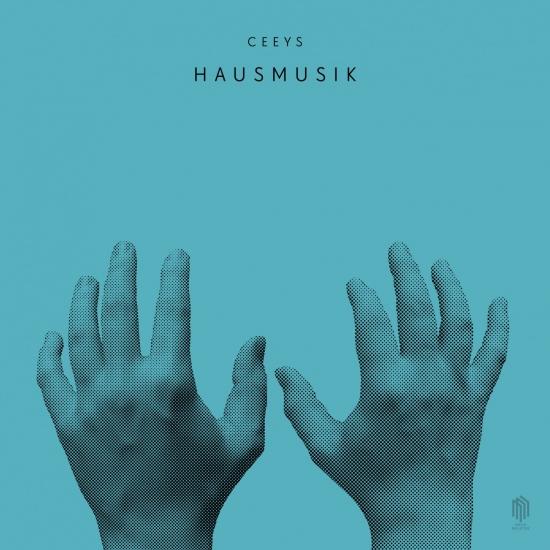 The Potsdam-based brothers Sebastian and Daniel Selke have, throughout their career, been employing themes surrounding their Communistera, East German heritage. The memories rescued through their music aren’t only historical, they are first and foremost emotional recollections of their past growing up in East Berlin in the final decade of the GDR and the country’s turning point in the 90s. At its core, the duo’s music can be heard as a dialogue between siblings about their shared upbringings and experiences, a conversation given form through Sebastian’s cello and Daniel’s piano keys, in the fusion that becomes CEEYS.
The inherent dualism is not limited to the manner in which they combine their two instruments. Along with their classical training, their interest in contemporary ideas started to grow from an early age, and through their long-term collaboration they have established this idea into a continuing narrative around their GDR upbringing, and the architectural and societal landscape that has shaped them as musicians and individuals, "Growing up, restrictions and the overcoming of material lack were our daily companions. The memories, impressions and feelings, the two sides of one medal – the Wall – help us to understand the present time a little better," says CEEYS.
A follow-up to their albums WÆNDE and HIDDENSEE previously released on Neue Meister, which also explored and paid tribute to their past, HAUSMUSIK plays on the brothers’ unspoken, communicative melding of minds. “We do not have to slip into roles, we've known each other since the first breath,” says Daniel, “There are no limits between private and work. Between us, everything flows,” complements Sebastian.
The album lifts their unmistakable style to new grounds by forgoing the use of the usual electronics, soviet synthesisers, and effects, and moulding the sound using only the inherent potential of their main instruments: cello and piano.
The album’s first track, Vice Versa, teases listeners into this sound world of pure acoustics. From the outset it is clear how improvisation plays an essential role in the album, with the track gradually tuning the listener's ears to a mood that is gentle and playful, a youthfulness further highlighted by the brother’s idea to swap instruments for the track. As the album progresses, different feelings surface – but every emotional pull seems to be accompanied by an equal push, in a melodic balance. Through its textures and repetitive patterns, the track Reunion is testament to CEEYS abilities to create an experimental yet accessible minimalism. It’s also the album’s most sentimental track, expressing a deep longing that is coherent to the duo's trajectory so far.
By the album’s first part’s last track, Belka we are deep into new and avant-garde territories. Loose melodies weave themselves into alternative percussion and rhythms, in a futuristic showcase of the centenary instruments.
HAUSMUSIK is a retreat into a pure acoustic world and stands for a serene yet modest dynamic mood. Compositions at times feel familiar, but remain refreshingly, invigoratingly unique, mirroring the myriad sounds to which Sebastian and Daniel have been exposed to throughout their lives. Early influences, including Bach, Beethoven and Debussy, can be heard alongside the almostforgotten compositions of East German based acts like Toni Krahl’s rock group CITY, Frank Fehse’s synthesiser duo KEY, and Reinhard Lakomy’s children’s songs, Der Traumzauberbaum (Songs for Children), and Das Geheime Leben (The Secret Life). There are reminders, too, of Arvo Pärt, Arthur Russell and Philip Glass, as well as contemporary acts such as Greg Haines, Hauschka, Nils Frahm, Colin Stetson and Sarah Neufeld.
The brothers’ creative process of rediscovering the past shapes the way in which they see the world today – a renaissance of supposed resolved conflicts in a new disguise – new borders and walls, the revival of the Cold War, turning away from friends, discriminating against dissidents, new forms of tyranny. Yet, despite the historical hardships and challenges, their childhood was a place and time of spiritual importance for the brothers.
Despite the tensions therein contained, HAUSMUSIK brings forth the search for balance and harmony.
CEEYS 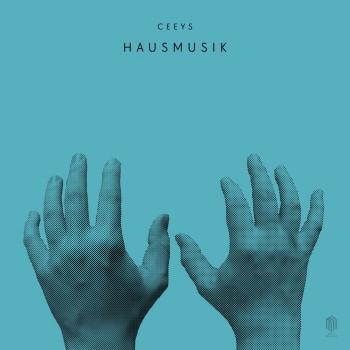 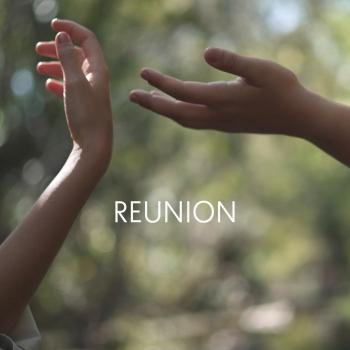 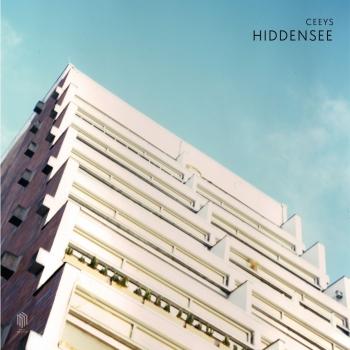 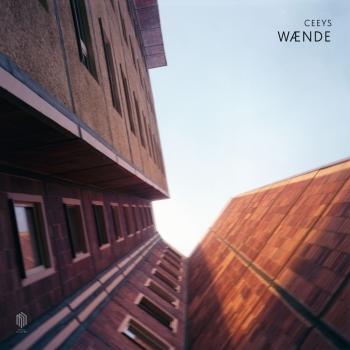 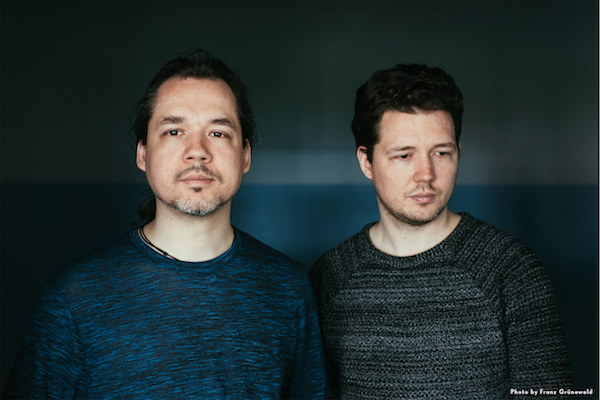 CEEYS
are the Berlin-born, Potsdam-based brothers Sebastian and Daniel Selke, an award-winning cello-piano duo performing an impressive experimental but accessible minimalism between avant-garde and pop that incorporates elements of jazz, ambient and classical chamber music.
"Hybrid" is a word that has always been vital to CEEYS' vocabulary, but its application is not limited to the manner in which cellist Sebastian Selke and his brother, pianist Daniel Selke, combine their two instruments so harmoniously. Instead, like the duo's very name – which merges the words "VIOLONCELLE" (fr.: cello) and "KEYS" – it is reflective of their overall aesthetic, one in which they integrate the many ingredients that have helped shape them as both musicians and people.
"Brought up in the last decade of the former GDR, we use our releases to come to terms with our memories, impressions and feelings about these rather hybrid times." – CEEYS
The idea of crossing musical barriers is not at all new to the Selkes and resonates in a particularly powerful fashion: the two brothers, now based in Potsdam, grew up in East Berlin during the final decade of the Communist-era German Democratic Republic. CEEYS' award-winning work is provoked by their urge to explore recollections of their youth, both before and after the fall of the regime, and to apply those lessons and influences to contemporary music.
Encouraged to play from the age of five by their parents, actress Gabriele Selke and radio presenter Harald Selke, the brothers went on to study music formally. Sebastian and Daniel have been featured on numerous album releases and soundtracks. Sebastian has also collaborated with Ólafur Arnalds and Spitfire Audio. They've also reworked the likes of Peter Broderick, Carlos Cipa and Lambert, and released two albums of their own, 2016’s The Grunewald Church Session and 2017’s Concrete Fields, released by 1631 Recordings, distributed digitally worldwide by Decca Publishing and Deutsche Grammophon.
Currently, Ceeys are presenting their third album "WÆNDE" at the Berlin label Neue Meister.