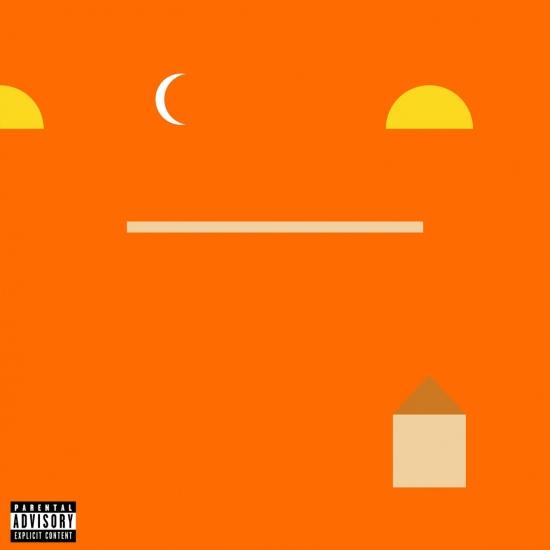 Info for A Real Good Kid

Mike Posner‘s recent hiatus from music has produced one of his most truthful pieces of work to date with the upcoming 11-track A Real Good Kid, and his fans now have a chance to check out the island-flavored ballad “Stuck in the Middle.”
The “I Took a Pill in Ibiza” singer/songwriter’s third full-length effort was written and recorded over a two-year period during which time Posner moved back into the house outside Detroit that he grew up in to tend to his terminally ill father. The resulting composition, “tells his story, deals heavily with love, loss and eventual acceptance,” says the press release about the album.
The Universal Music-released “Stuck in the Middle” sees the 30-year-old singing, “Perfume on my shirt, puts me in the past/ Too lonely to be happy/ But too afraid to ask,” before the beat kicks in and revs up the song into the sing-along chorus, “Here I am again, stuck in the middle.”
Mike Posner, vocals, guitar 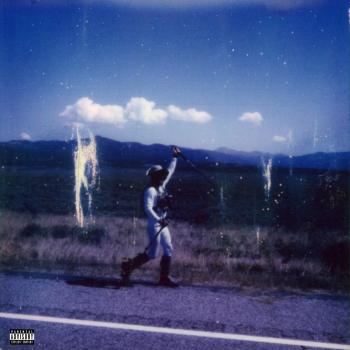 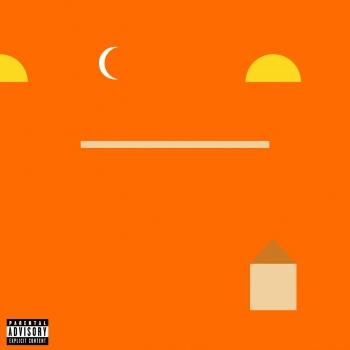 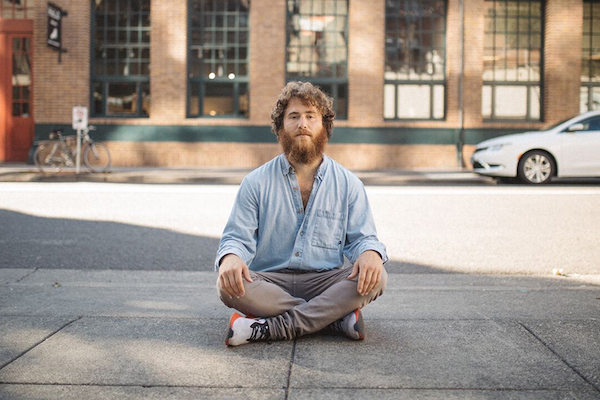 Booklet for A Real Good Kid