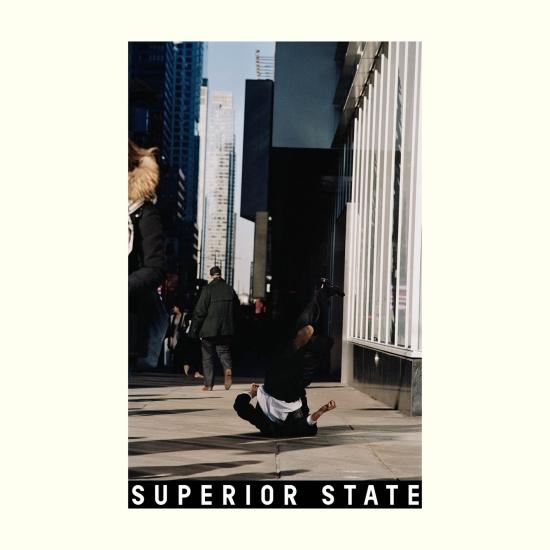 Having spent the last four years roaming the stages of France and Europe, RENDEZ VOUS finally deliver their debut album: SUPERIOR STATE. If taking your time seems like a bit of a luxury in these imperious times, the four boys decided to allow it themselves anyway. The resulting album shakes and stirs. It was produced by the members of the group themselves and mixed in an old refurbished church in Leeds by Matt Peel (Eagulls, Bad Breeding), seasoned practitioner of rugged and ill-discipline English rock. The mastering was handled by Sarah Register (Depeche Mode, Lou Reed, Protomartyr) in New York.
Rendez Vous 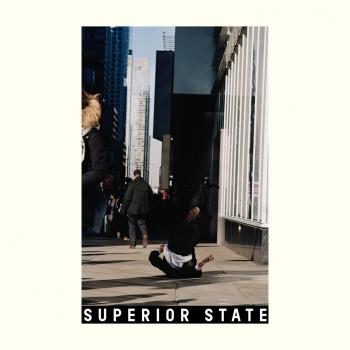 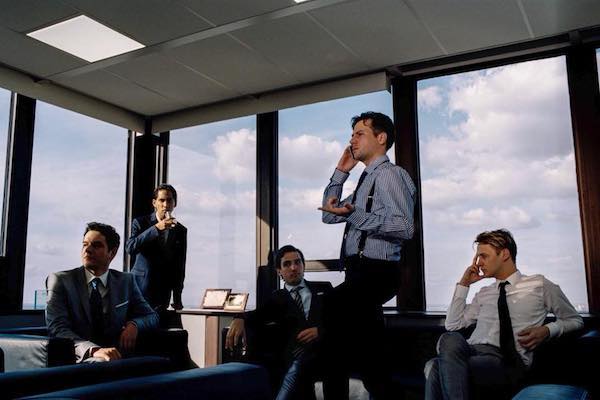 Rendez Vous
Elliot, Francis, Maxime and Simon could have met on the night of October 2nd 1988 in Middlesex, Virginia. Meeting outside a Wipers concert, they would have then started a band with a raw sound chiseled by post-punk guitars and analog synths.
Instead, it is in Paris in 2012 that they combined their love of the guitars from Cleaner From Venus, the melancholy of The Cure and the synths of Fad Gadget and Oppenheimer Analysis to create a new band; Rendez-Vous.
The 4 boys deliver a tight sound that vacillates between spontaneous bursts of energy and a catchy dark melodic pop ambience. Heavily influence by both the naivete of the 80s and the resonance of the 90s. Their track « Donna » sounds like it could be blasting out of Donnie Darko’s Walkman.