The Terror The Flaming Lips 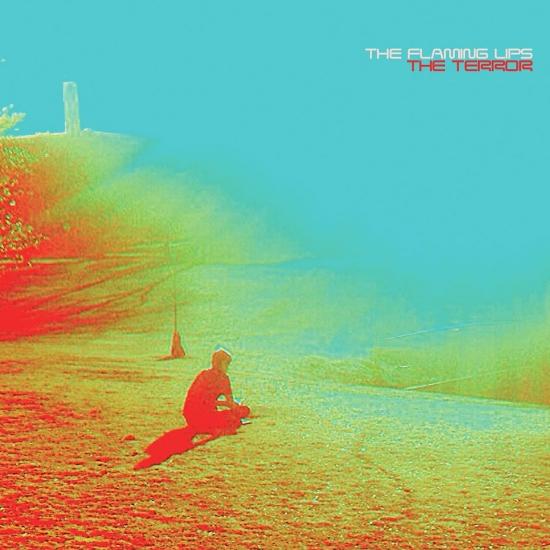 Info for The Terror

The Flaming Lips thirteenth studio album ist titled „The Terror“. It is comprised of nine original compositions that reflect a darker-hued spectrum than previous works, along with a more inward-looking lyrical perspective than one might expect — but then again, maybe not. It’s up to you, the listener, to decide what it means to you.
Wayne Coyne explains, “Why would we make this music that is The Terror — this bleak, disturbing record? I don’t really want to know the answer that I think is coming. Maybe this is the beginning of the answer.”
The Terror is a bold and expressive journey that has evolved over The Lips’ nearly 30-year tended garden of sonic delights that ebbs and flows with extraordinary splashes of darkness and light, pleasure and pain, chaos and order. As we’ve come to know The Flaming Lips, the real beauty lies with the knowledge that to expect the unexpected is all part of the manic fun.
“If we have love, give love and know love,” Coyne says, “we are truly alive and if there is no love, there would be no life. The Terror, we know now, that even without love, life goes on…we just go on…There is no mercy killing.”
„Before the confetti cannons and sci-fi Day-Glo-pop operettas, the Flaming Lips made great acid-nightmare rock records about the high cost of transcendence. The Terror is that darkness returned: a gripping middle-age-mystic crisis with rude, cosmic-German electronics crowding Wayne Coyne's tremulous boy-explorer voice. The beauty is fleeting but piquant. A choral glow cuts past the clatter and seizures in 'Look . . . The Sun Is Rising' and the title song. More relentless and compelling is the honesty running through the scarred throb and spaced-boogie convulsions in 'You Lust' and 'Always There . . . In Our Hearts': Heaven, on Earth or anywhere else, doesn't come easy.“ (David Fricke, Rolling Stone)