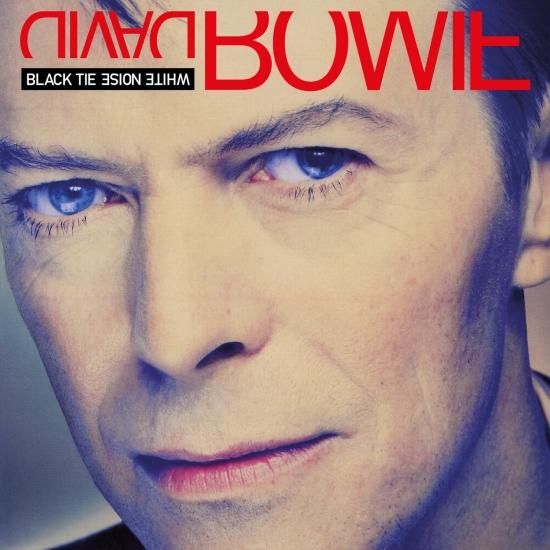 Black Tie White Noise is the 18th studio album by English musician David Bowie, released on 5 April 1993 by Savage Records in the US and Arista Records in the UK. The album was conceived following the disbandment of Bowie's rock band Tin Machine and his marriage to Somalian model Iman. Recorded from throughout 1992 between studios in Montreux, Los Angeles and New York City, production was handled by Bowie and Nile Rodgers, who previously co-produced 1983's Let's Dance. The two expressed enjoyment in the project initially, although Rodgers voiced dissatisfaction in later decades. The record features numerous guest appearances, including pianist Mike Garson and guitarist Mick Ronson, who had not worked with Bowie since the mid-1970s.
"I personally think my work in the ’90s has been the best that I could possibly do. It’s proved to have a lot of life and it’s got some strong devotees. From Black Tie…, I think I’ve not put out a shoddy piece of work. I’m very proud of it all. Especially things like The Buddha Of Suburbia, which went – pffft – under the radar. Maybe Buddha was an indication that I’d be going back into more experimental stuff, like Outside, again." (David Bowie, Uncut, October 1999)
"Black Tie White Noise was the beginning of David Bowie's return from the wilderness of post-Let's Dance, the first indication that he was regaining his creative spark. To say as much suggests that it's a bit of a lost classic, when it's rather a sporadically intriguing transitional album, finding Bowie balancing the commercial dance-rock of Let's Dance with artier inclinations from his Berlin period, all the while trying to draw on the past by working with former Spider from Mars guitarist Mick Ronson, collaborating with Let's Dance producer Nile Rodgers, and even covering inspiration Scott Walker's "Nite Flights." On top of that, the record was inspired by his recent marriage to supermodel Iman -- the record is bookended with "The Wedding" and "The Wedding Song" -- and then tied up and presented as a sophisticated modern urban soul record, one that draws from uptown soul (including, rather bafflingly, a duet with Al B. Sure!) and state-of-the-art dance-club techno, while adding splashy touches like solos from avant jazz trumpeter Lester Bowie and a nod to modern alt-rock via a nifty cover of Morrissey's "I Know It's Gonna Happen Someday." That's a lot of stuff for one record to handle, so it shouldn't come as a great surprise that the album doesn't always work, but its stylish restlessness comes as a great relief, particularly when compared to the hermetically sealed previous solo Bowie record, 1987's Never Let Me Down. Black Tie White Noise displays greater musical ambition than any record he'd made since Scary Monsters, and while much of the record feels like unrealized ideas, there are songs where it all gels, like on the paranoid jumble of "Jump They Say," the aforementioned covers, the impassioned "You've Been Around," and the self-consciously smooth title track. Moments like these are the first in a long time to feel classically Bowie, and they point ahead toward the more interesting records he made in the second half of the '90s, but they are encased in a production that not only sounds dated years later, but sounded dated upon its release in the spring of 1993, two years into the thick of alternative rock. At that point, the club-centric, mainstream-courting Black Tie White Noise seemed as an anachronism during the guitar-heavy grunge-n-industrial glory days -- something Bowie tacitly acknowledged with its 1995 successor, Outside, which was every bit as gloomy as a Nine Inch Nails record -- but separated from the vagaries of fashion, it's an interesting first step in Bowie's creative revival." (Stephen Thomas Erlewine, AMG)
David Bowie, vocals, guitar, saxophone
Nile Rodgers, guitar
Mick Ronson, guitar
Reeves Gabrels, guitar
Wild T Springer, guitar
Barry Campbell, bass
John Regan, bass
Mike Garson, piano
Richard Hilton, keyboards
Dave Richards, keyboards
Philippe Saisse, keyboards
Richard Tee, keyboards
Poogie Bell, drums
Sterling Campbell, drums
Gerado Velez, percussion
Michael Reisman, harp, tubular bells
Lester Bowie, trumpet
Al B Sure!, backing vocals
Fonzi Thorton, backing vocals
Tawatha Agee, backing vocals
Curtis King Jr, backing vocals
Dennis Collins, backing vocals
Brenda White-King, backing vocals
Maryl Epps, backing vocals
Frank Simms, backing vocals
George Simms, backing vocals
David Spinner, backing vocals
Lamya Al-Mughiery, backing vocals
Connie Petruk, backing vocals
Produced by David Bowie, Nile Rodgers
Digitally remastered 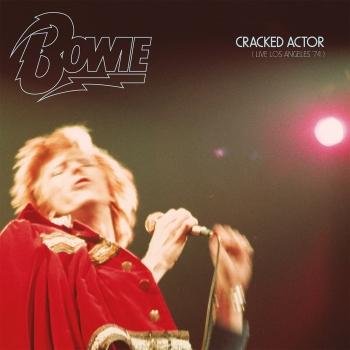 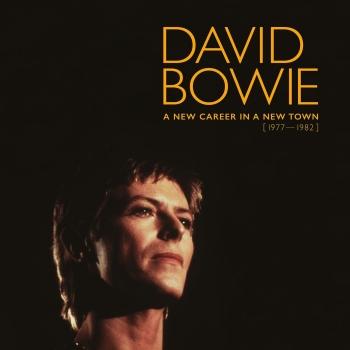 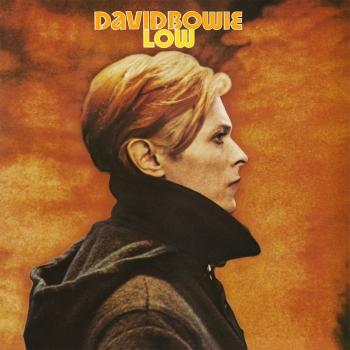 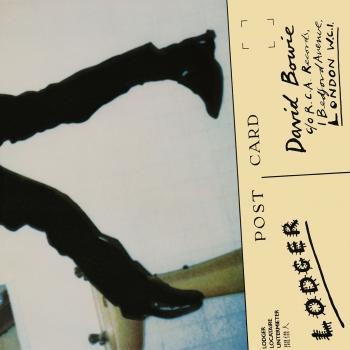 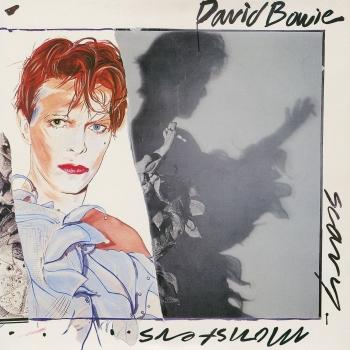 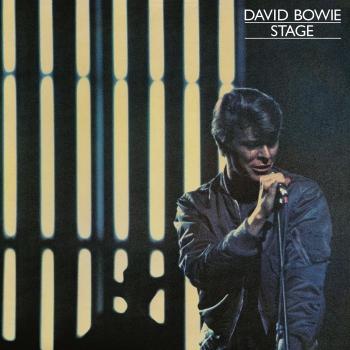 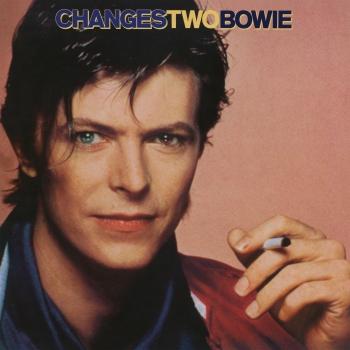 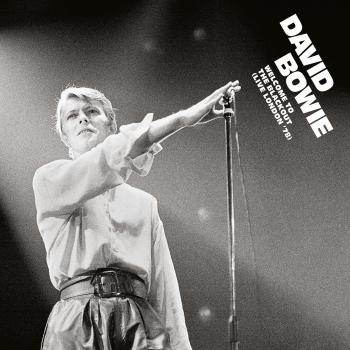 Welcome To The Blackout (Live London '78) 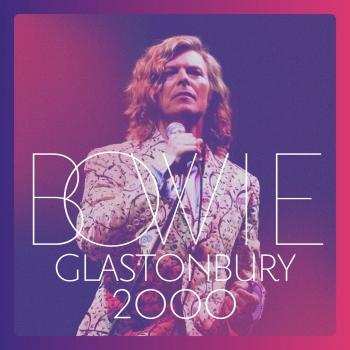 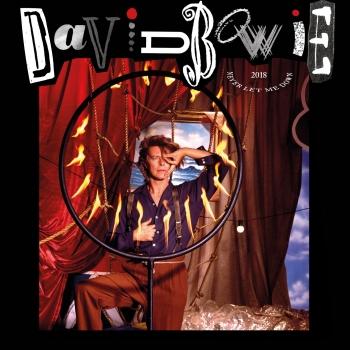 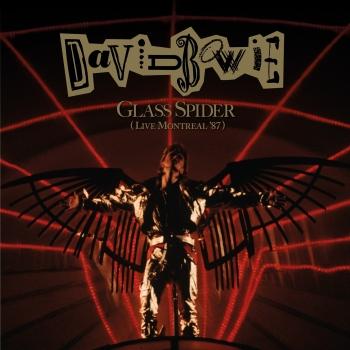 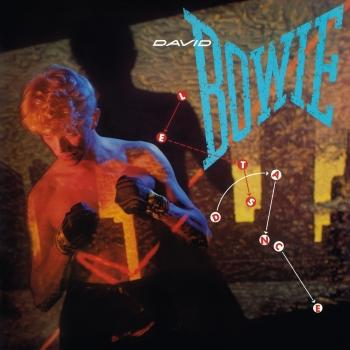 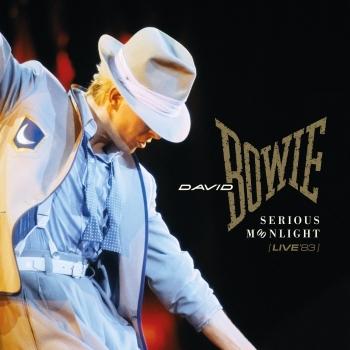 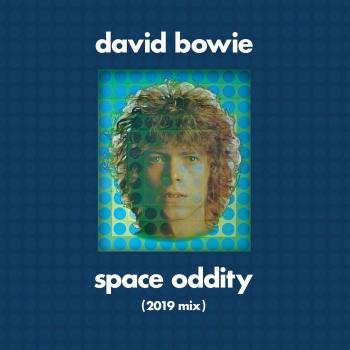 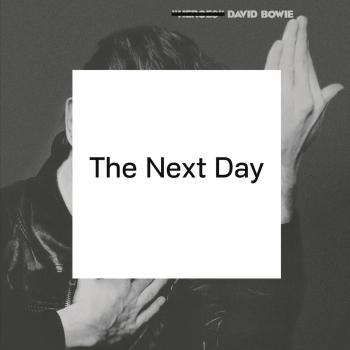 The Next Day (Remastered) 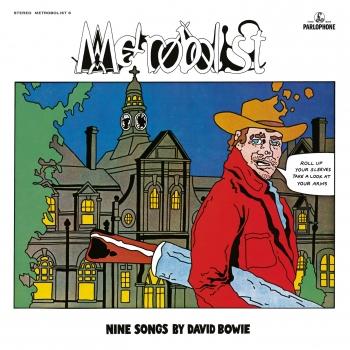 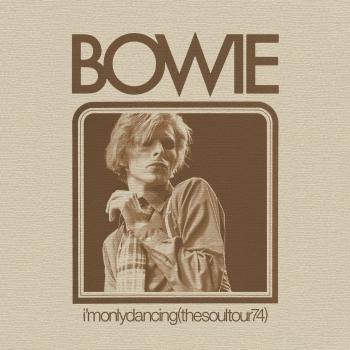 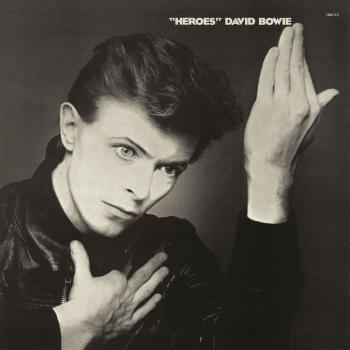 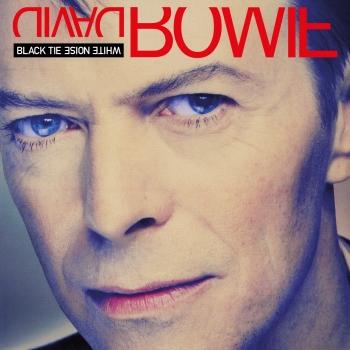 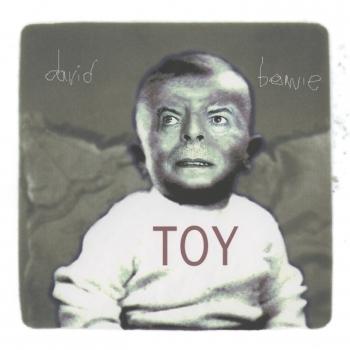 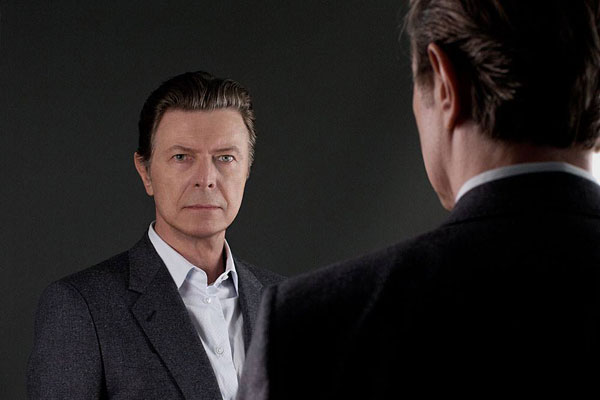 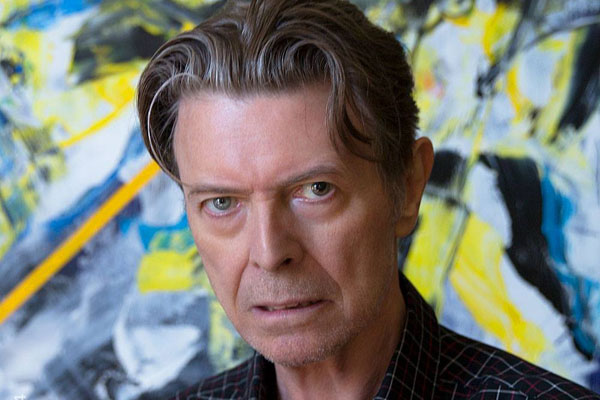