Moon River and Me Mary Nelson 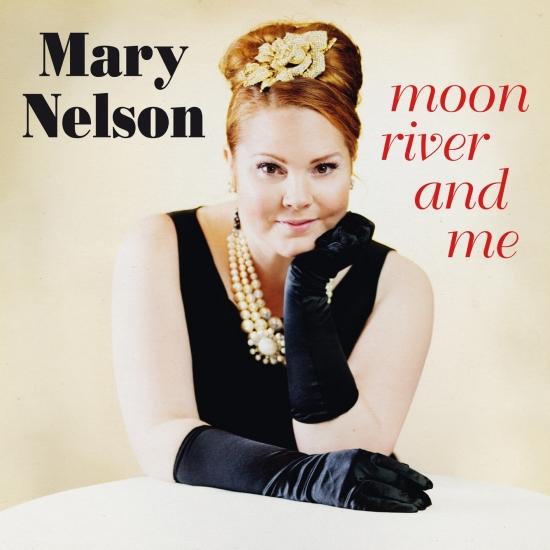 Info for Moon River and Me

New album from Mary Nelson. We are happy to announce that the album "Moon River and Me" will be released during the Stockholm Jazzfestival in October 2019, with release concerts in Stockholm, Uppsala (SWE) and Helsinki (FIN). We also are proud to present Benny Benack III as our guest musician for our tour of Sweden and Finland.
“Easy, effortless, breezy, and boundless: a few words to describe Mary Nelson´s entrance into a room, as is her approach to jazz. With a soulful voice beyond her years her interpretations and songwriting is bold and breathtaking.”
Mary Nelson doesn’t just cover jazz... she sings, writes and creates it.”
Mary Nelson, vocals
Benny Benack III, vocals, trumpet
Daniel Lantz, piano
Pal Johnson, bass
Kari Paavola, drums
Recorded at Kingside Studios by Otto Wellton 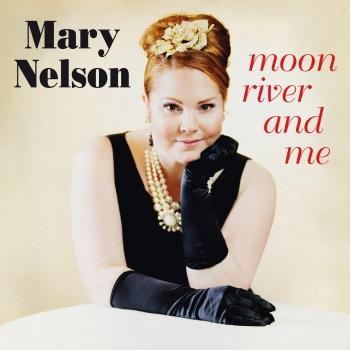 Moon River and Me 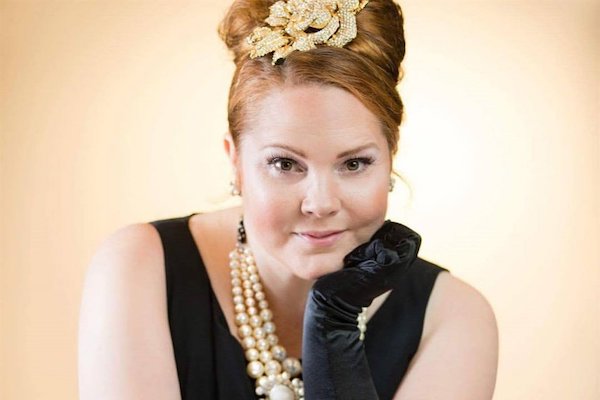 Mary Nelson
At age 17 she had her first taste of singing with a jazz band, performing "My funny Valentine" at the big school concert with a large audience and she went on attending The School of the Arts in Stockholm studying musical theatre. Here she found her voice with professional vocal coaches and fell in love with the subject of the interpretation of songs. That with a phrase, a word and improvisation one can make something new of the same song each time. That the lyrics and music always go hand in hand, and that she as a vocalist always would be a story teller.
As soon as she graduated she started working professionally in shows, musicals and with bands in different genres, in crossovers between pop, jazz and country. She also often did backup vocals for famous Swedish artists, and all this time she was composing and writing lyrics for her own jazz project that soon would see the light.
In 2006, Mary began writing jazz music together with pianist Daniel Palm and they set out with the plan to write "new jazz standards", original songs but with the roots in The Great American Songbook era.
Mary also hooked up with jazz guitarist Fredrik Vislander, at that time living in London, and wrote some songs with him, and they went into the studio to record her debut album” Something old, something new, something borrowed, something blue.” She contacted colleagues Peter Asplund and Frida Öhrn for guest appearances and the album was released in early 2011. The release was followed by tours and appearances on National TV and radio and performing an hour long special on Swedish National Radio with Mary and her jazz quartet. Recorded live in the studio, the program was focused on her original songs and about her as a performer.
Mary’s second album “The meadows of my heart” (Do Music) recorded in the summer 2013 with legendary sound technician and producer Gert Palmkrantz best known for his recording “Jazz at the Pawnshop” with Arne Domnerus, but also for recording legends like Miles Davies, Dizzy Gillespie and Alice Babs. On this album Mary has teamed up with jazz pianist Julien Kohler from Paris, France and they played new arrangements from the songbook of jazz standards. The release of the album in January 2015 was followed by a tour of Scandinavia and France.
An opportunity to be a part of a Swedish crime noir series “Gåsmamman”came up and Mary acted and performed four of her original songs live in the series accompanied by Daniel Lantz Trio. The show became a massive success winning “Kristallen” the highly acclaimed prize for Swedish TV. Mary and the trio followed up the success with recording a live EP with the songs from the series released in 2016.
Mary is a very productive person with several projects in motion and in the spring of 2017 she started up the beloved idea of “Moon River and Me!”-the music of Henry Mancini, together with pianist and arranger Daniel Lantz. Premiered in November 2017 and is a concert experience for both the arrangements of the music of Henry Mancini, but also showing clips from the movies they were written for.
The album "Moon River and Me" is scheduled to be released during The Stockholm Jazzfestival 2019 in October 2019.
She shares a project with world famous trumpetplayer and vocalist Peter Asplund tributing "The women of the Great American Songbook". The project brings the spotlight on the female lyricists and composers that are almost forgotten in time, and is estimated to become an album during 2020, with release early 2021.
She also has the project “The Streets of New York”, a collaboration with The Velocity Duo in New York. The theme takes the listener on a musical journey through the streets of New York landing at addresses where music history was made with music of Joni Mitchell, David Bowie, John Lennon, Cole Porter and many more in new jazz arrangements.